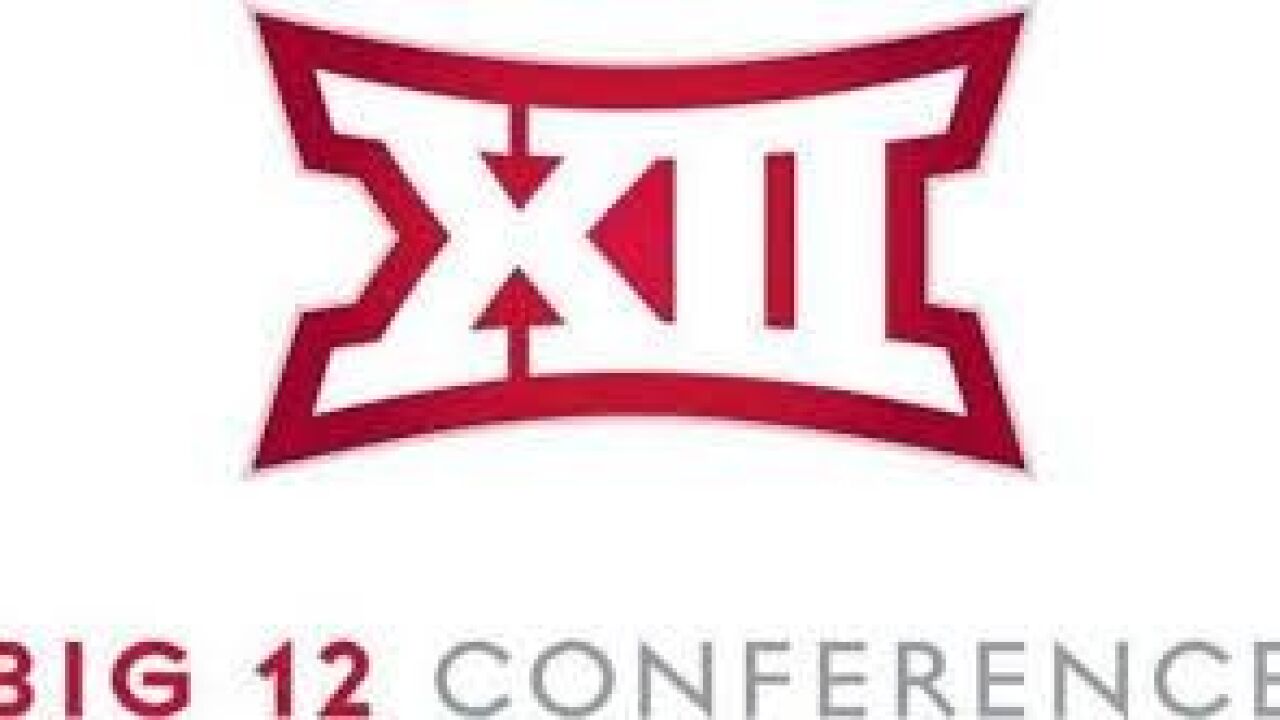 The Big 12 Conference has announced its football game cancellation thresholds.

The minimum number of players required to play a game has been set at 53. The number is based on the entire roster, including all scholarship and walk-on players.

Teams falling below any of these benchmarks, based on game week test results, could still elect to play as scheduled if so desired. Otherwise, upon approval by the Commissioner, the game would be declared a no-contest if it cannot be moved to a later date.

The Conference’s “9+1” 2020 schedule features a full round-robin among Big 12 teams, plus one non-conference game. The schedule provides each team with two bye dates, plus the option to move the Dr Pepper Big 12 Championship back one week to December 19 if needed.

Open dates will be used for rescheduling games in the event a team does not have enough players to compete.

The non-conference portion of the Big 12 schedule kicks off next weekend, with Conference play beginning September 26th.