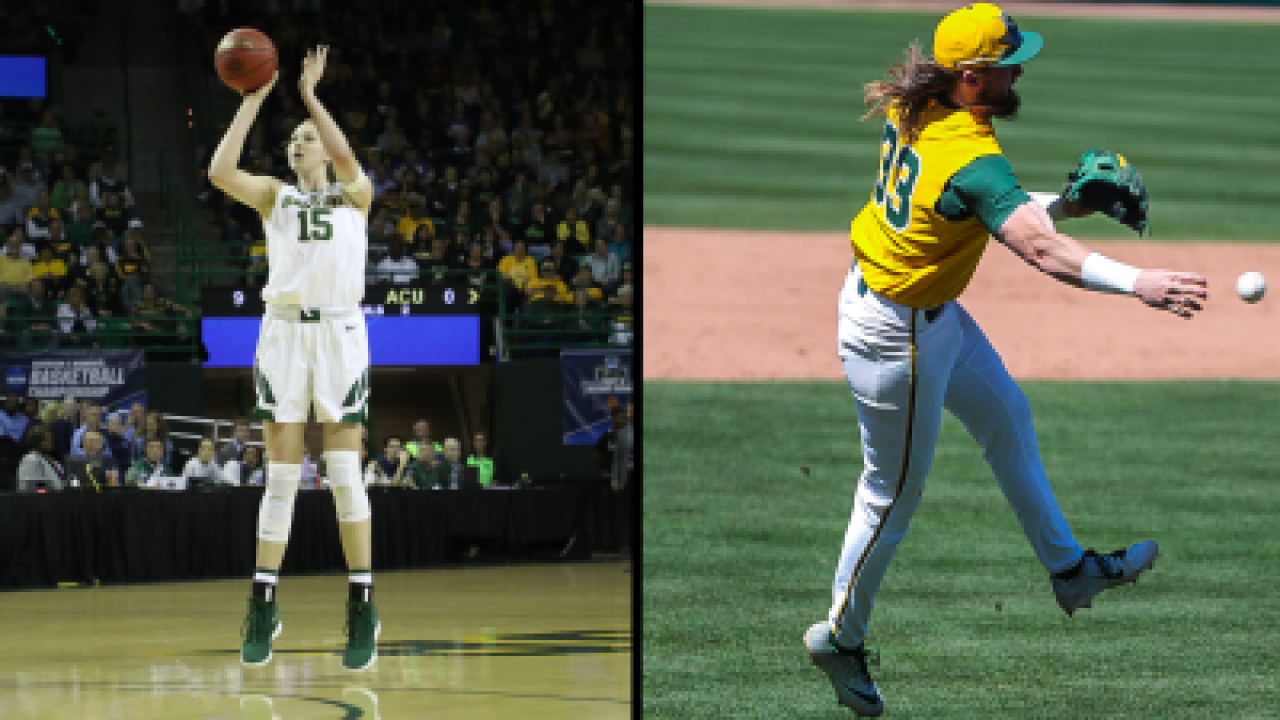 IRVING, TX — 2018-19 Big 12 Athlete of the Year candidates will be highlighted each weekday through July 10.

Fans will be able to vote for their male and female choices beginning on July 5 and concluding on July 10 on Big12Sports.com.

Fan voting will be considered in the final tally for selecting this prestigious award. Today’s featured candidates are Baylor’s Lauren Cox and Davis Wendzel.