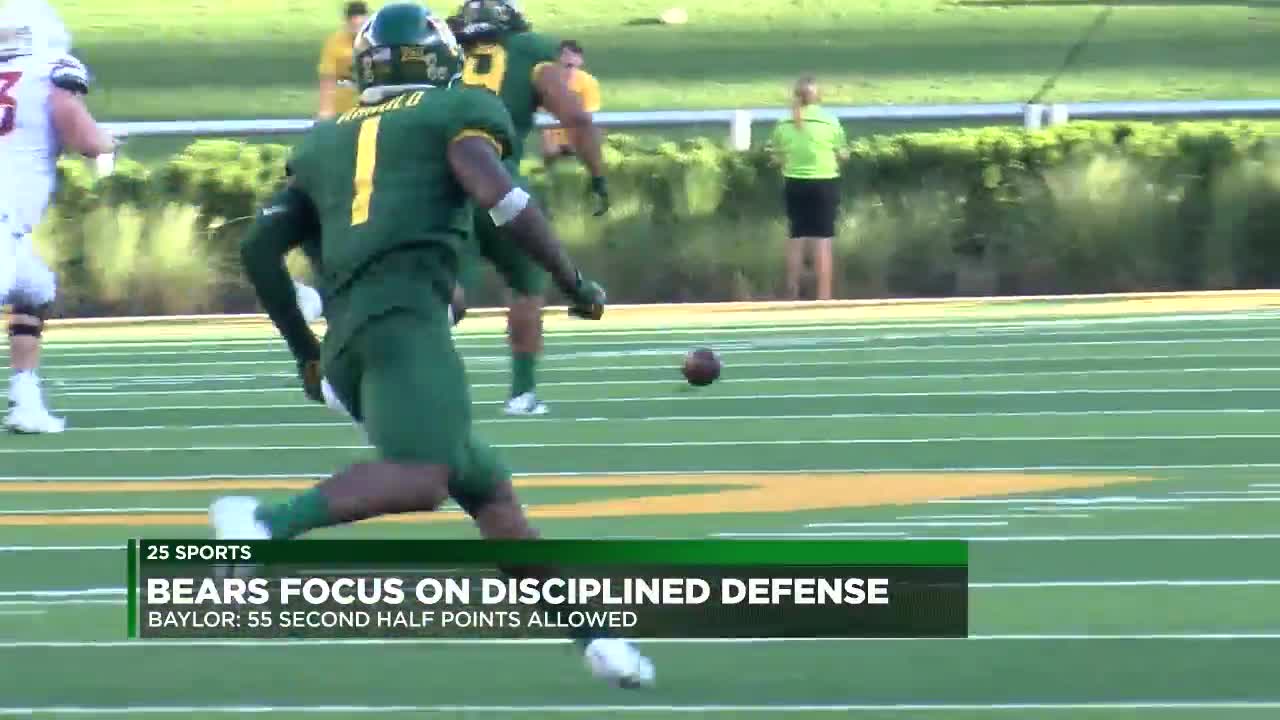 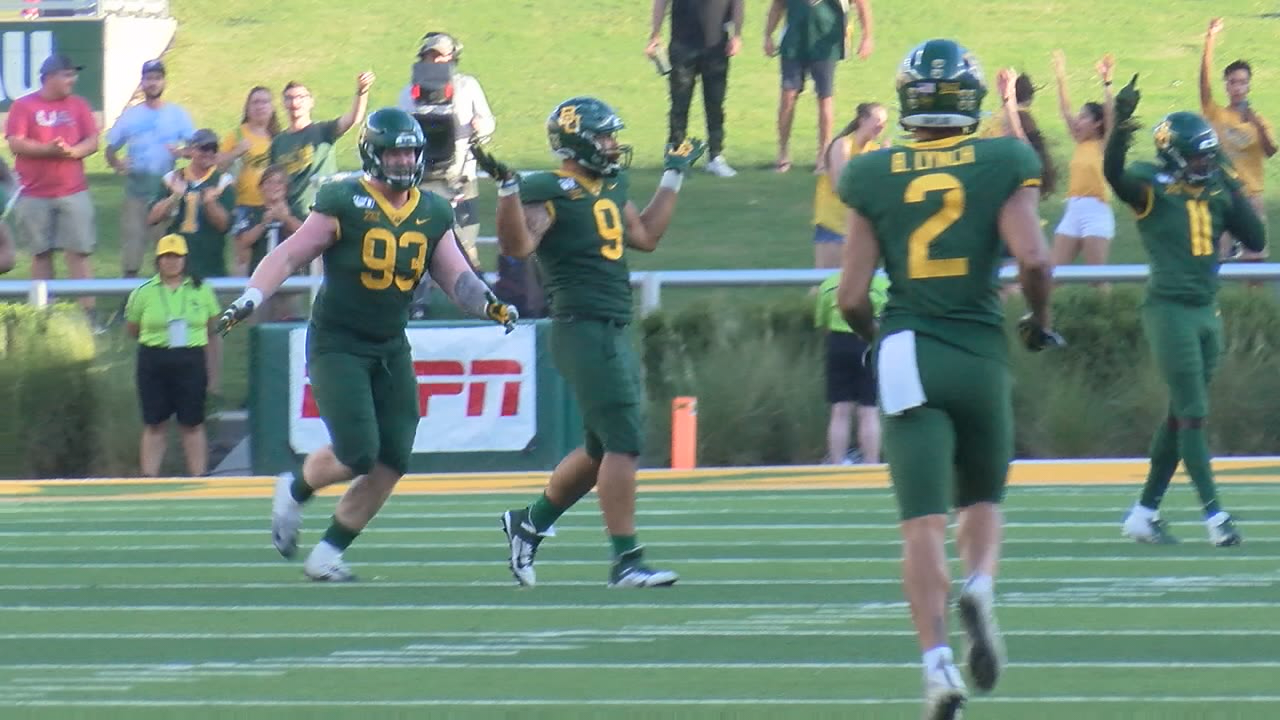 WACO, TEXAS — While the focus of the Baylor football program has largely been on Head Coach Matt Rhule and his new contract extension, the Bears have been hard at work preparing for their next opponent, Kansas State.

Today, Rhule said that is one of his favorite plays to ever be a part of, mostly due to the fact that everyone went out and did their job.

It is something the Bears have struggled to do in the fourth quarter this year. They have only given up 10 points in the first half of games this year, compared to 55 in the second half. It is a troubling trend that Rhule says all come down to discipline.

"We're playing really hard," Rhule said. "And we're playing really physical so you see a lot of good things happening. We're sacking the quarterback, we're starting to knock the ball out, we're making big plays in the passing game but there's a level of execution of everybody just kinda doing their job that isn't really happening right now and it showed up in the fourth quarter that game where we let them back into it. So we're going to get back to the basics this week."

The Bears will try to put things together for four quarters when they play on the road against Kansas State in Manhattan, Kansas. Last season, the Bears beat the Wildcats on a game-winning field goal with eight seconds left in the game.