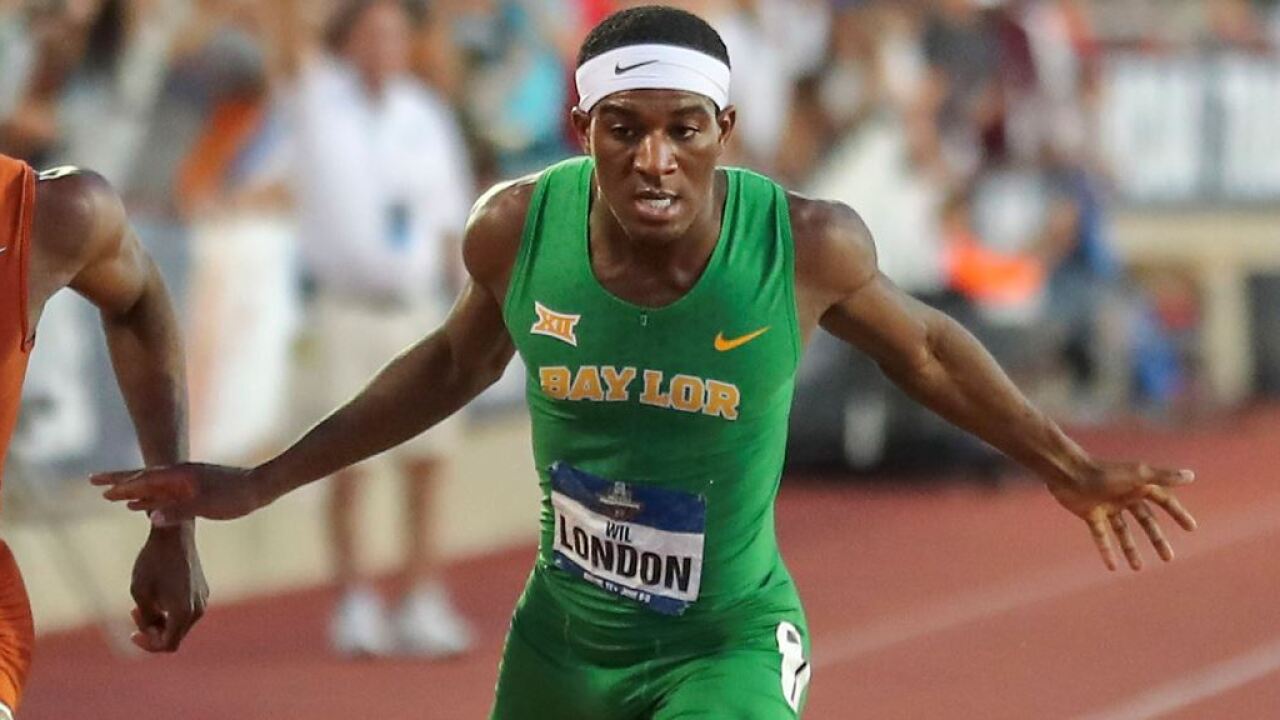 DOHA, QATAR — Baylor alum Wil London gave the United States the lead for good with a 44.5 split on the third leg Saturday to lead the men’s 4x400-meter relay team to the final at the 2019 IAAF World Championships in Doha, Qatar.

The Waco, Texas, native clocked the fastest time of the four legs for the United States, which won heat number one in a time of 2:59.89 to advance to Sunday’s final. Tyrell Richard (45.5), Vernon Norwood (45.2) and Nathan Strother (44.7) accounted for the other three legs for Team USA.

London is in the mix to run in the final, but the lineup will not be announced until close to race time at 1:30 p.m. CT. The race will be televised live Sunday on NBC.