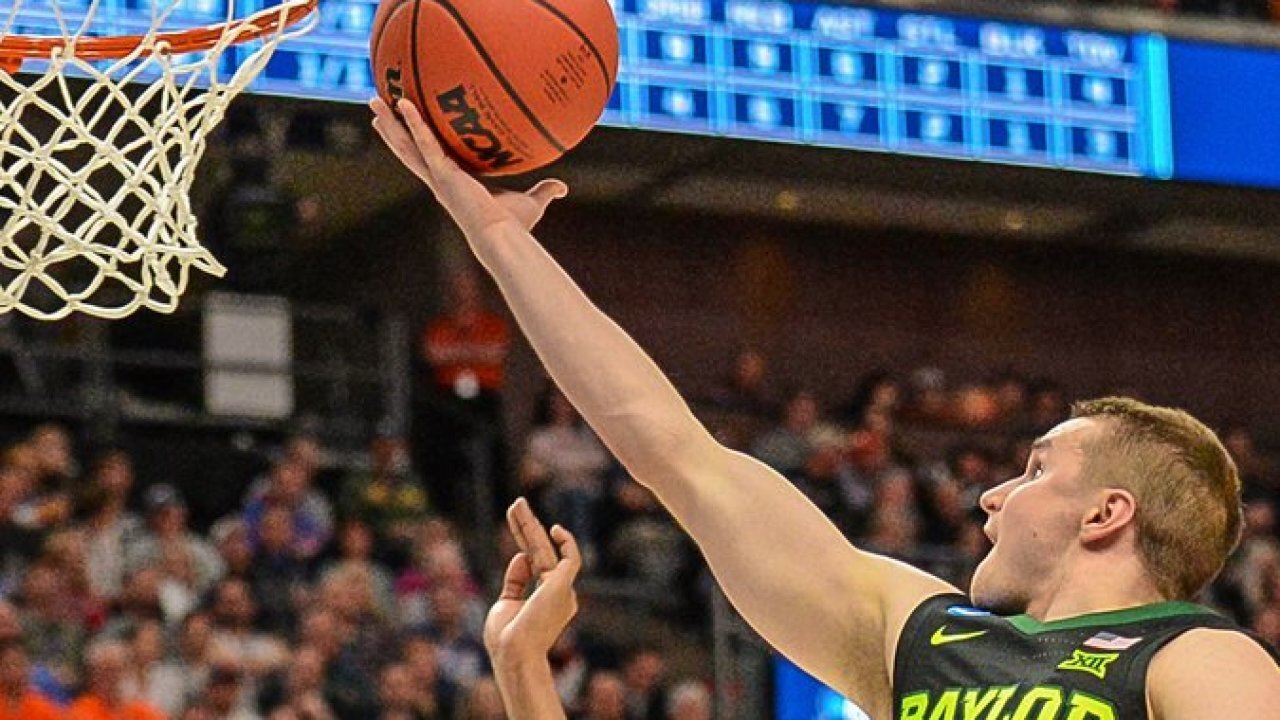 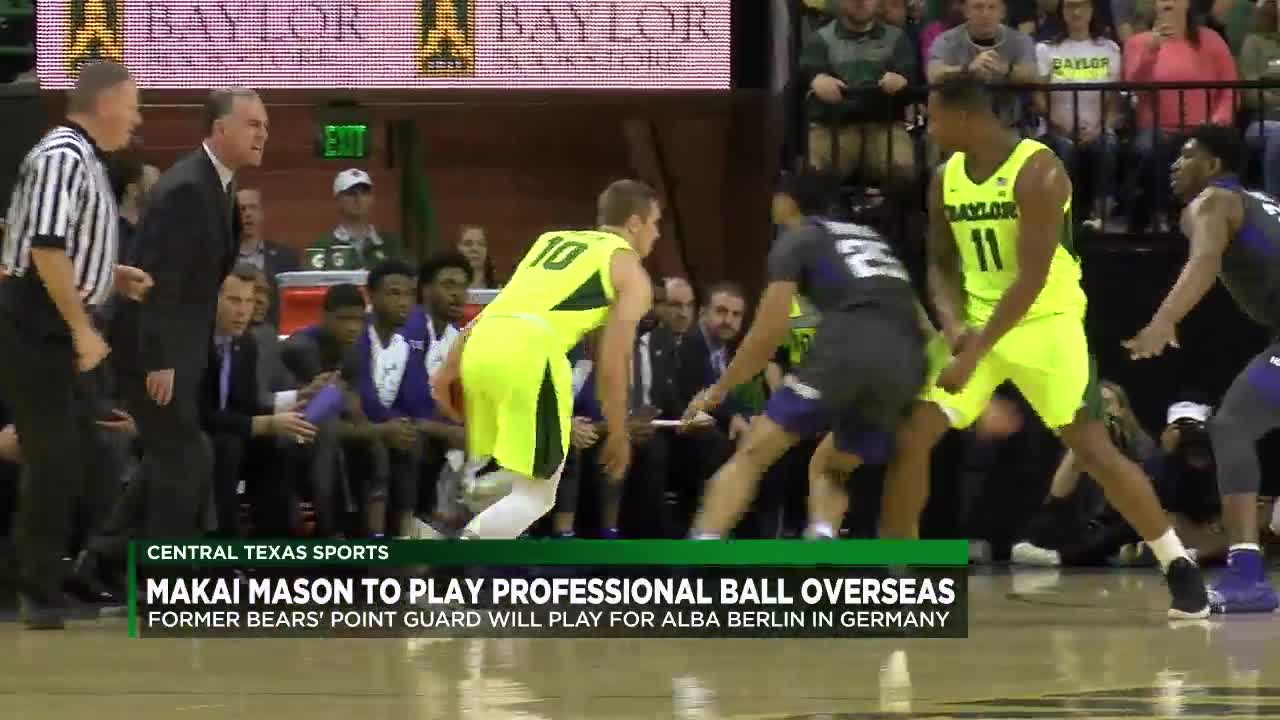 ALBA Berlin announced Monday that Mason will play for them for the next two seasons.

Mason was the first graduate transfer in Baylor history and led the Bears to the Round of 32 averaging 14.9 points and 3.4 assists per game.

According to the EuroLeague announcement, Mason has German citizenship, thanks to his mother, and has played 15 games with the German national team.