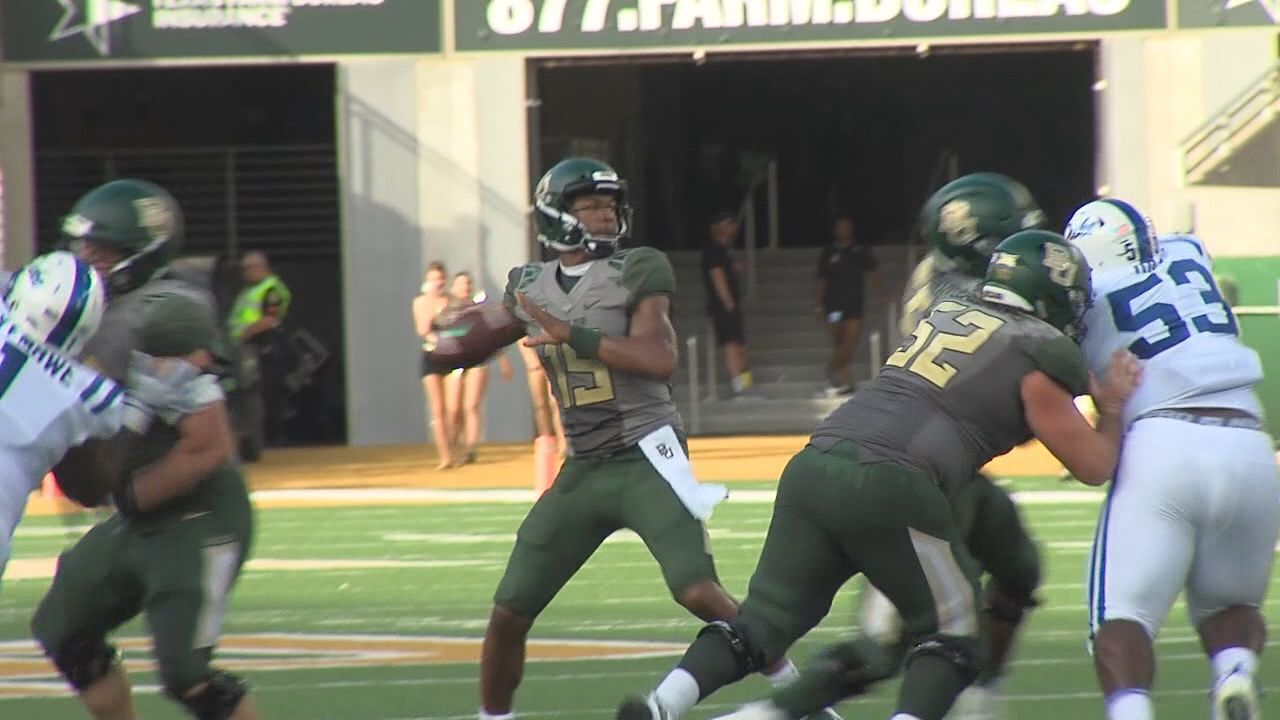 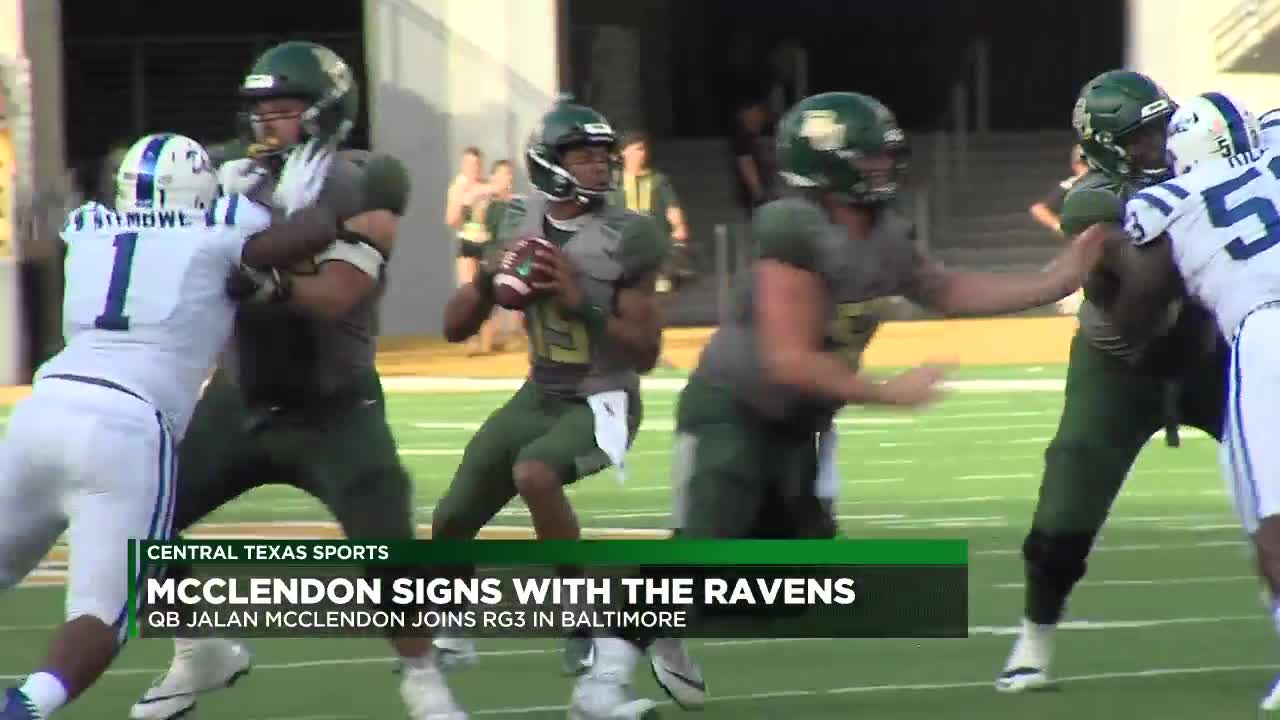 The Baylor grad-transfer quarterback went undrafted this year, but signed with the Ravens Monday.

McClendon participated in both NC State and Baylor's pro days.

He appeared in nine games, starting in one, for the Bears this past season.