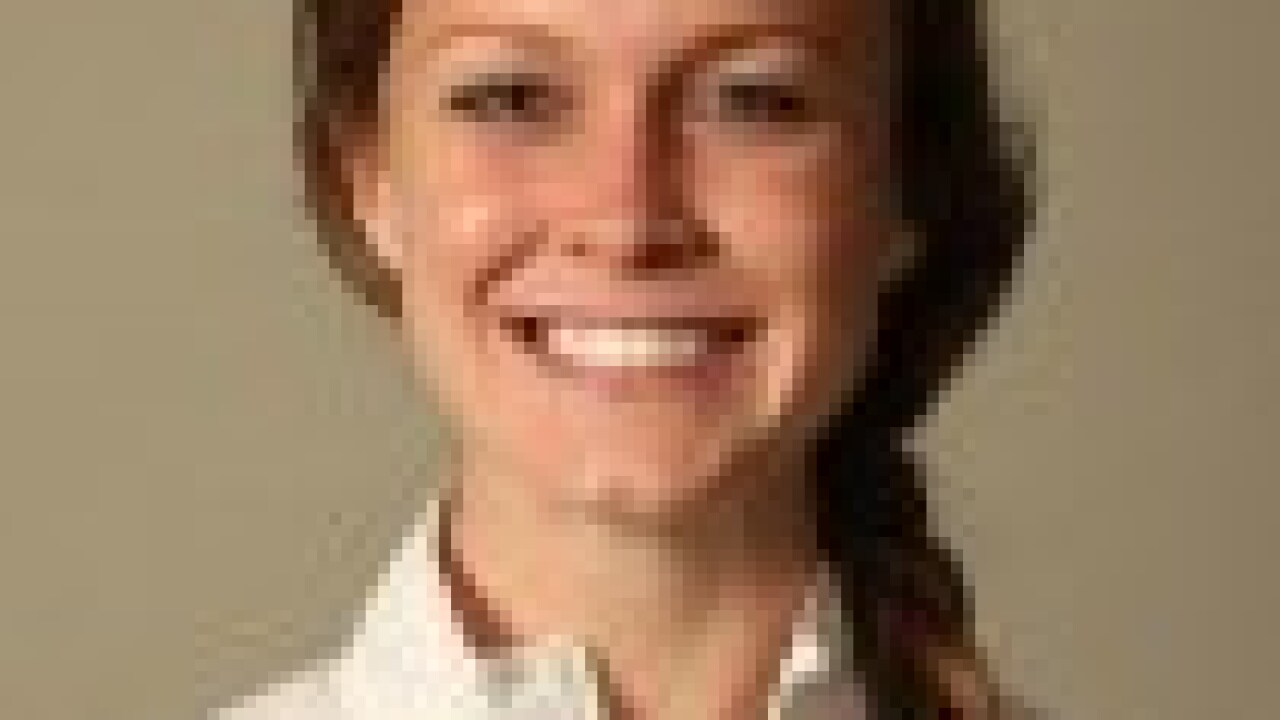 Rhodes-Johnigan, who holds the Baylor school record in the pole vault, was successful on her first two jumps before missing three attempts at 15-1 to finish the day in a tied for sixth.

Sunday’s action concludes the USATF Outdoor Championships, which was highlighted by KC Lightfoot placing third and qualifying for the World Championships in the men’s pole vault.

For updates on the Baylor Track & Field team throughout the offseason, follow the team's social media accounts: @BaylorTrack.