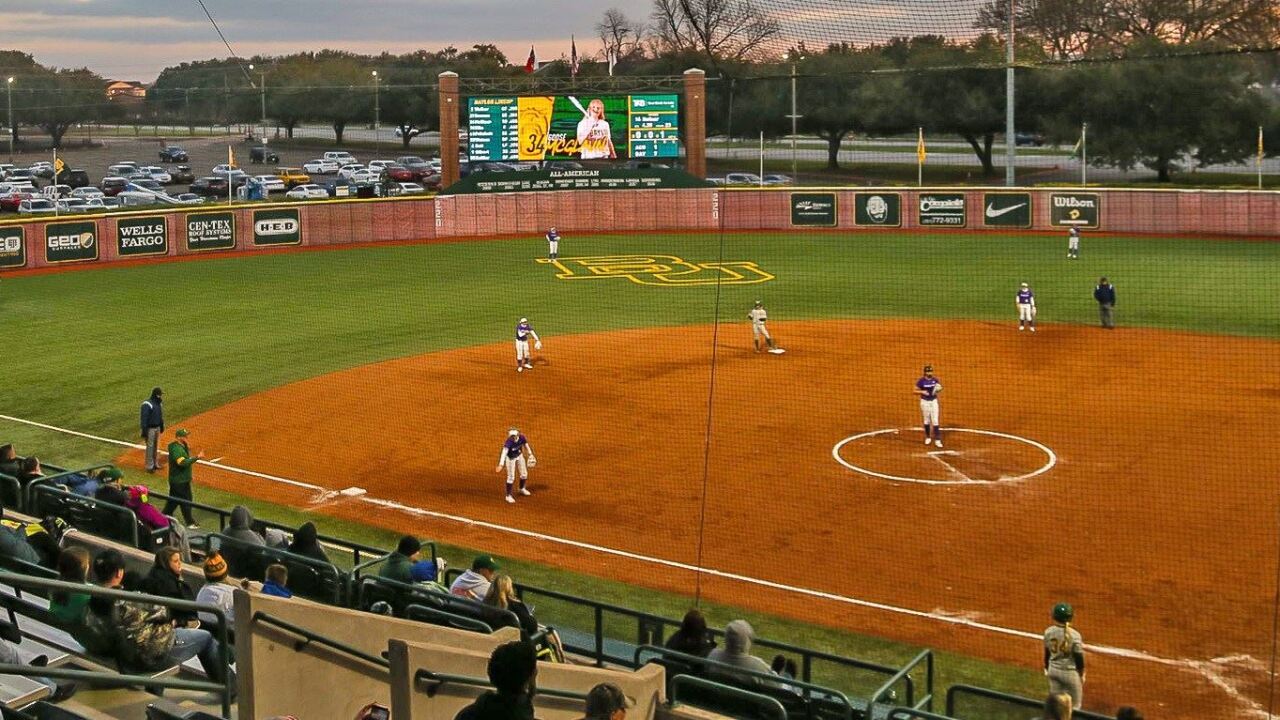 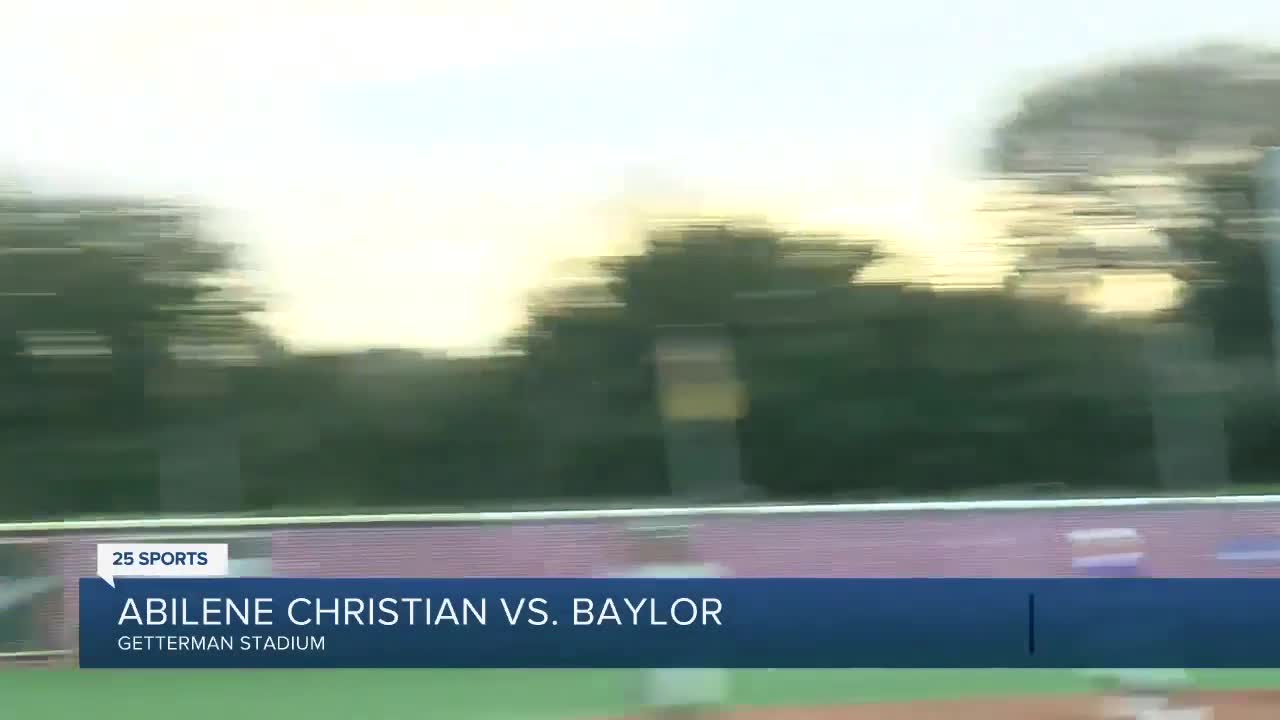 WACO, Texas — After the Wildcats struck first with a solo homer in the top of the first inning, BU quickly tied the game up in the bottom of the frame. Nicky Dawson – who got on base with a single - scored off a wild pitch.

An inning later, Baylor opened things up when six runs crossed the plate. Emily Hott led off the frame before Lou Gilbert and Maddison Kettler laid down back-to-back bunt singles to load the bases with no outs for BU. Then Kyla Walker, Dawson and Goose McGlaun each drew consecutive walks to bring three runs home.

Following a pitching change, Taylor Ellis hit a single to bring Walker and Dawson home, marking her third multi-RBI game of the season. One more run would cross home plate for the Lady Bears before the inning ended.

In the fourth inning, two of Baylor’s three runs came home off the first career double by Hott.

Defensively, the Baylor defense allowed only one baserunner as BU retired 11-straight Wildcat batters. Gia Rodoni, in her first game back at Getterman Stadium since 2018, struck out eight batters. Three of those strikeouts went down looking.

Madison Lindsey came in to pitch in the top of the fifth and recorded a pair of strikeouts of her own.

STAT OF THE GAME
10 – Number of strikeouts by the Baylor pitching staff (Gia Rodoni with 8 and Madison Lindsey with 2).

TOP QUOTES
Glenn Moore on the offense…
“It was good. We tried to do some things, tried to move some runners. Our short game was good. Taylor (Ellis) barely missed a monster home run that would have been nice to leave the park, but that was almost a fair ball. I thought we had quality at-bats. We ran a pitcher out and scored a lot of runs, and I couldn’t have asked for much more than that.”

Gia Rodoni on her return…
“I’m still working to get back at 100 percent. I’m feeling really good right now and rehab has been tremendous for me. That’s something I’ll continue to get healthier and stronger.”

UP NEXT
The Lady Bears open play in the Getterman Classic. Baylor will take on Prairie View A&M (3 p.m.) and Grand Canyon (5:30 p.m.) on Friday and Western Illinois (12:30 p.m.) on Saturday before playing the bracket over the remainder of the weekend.