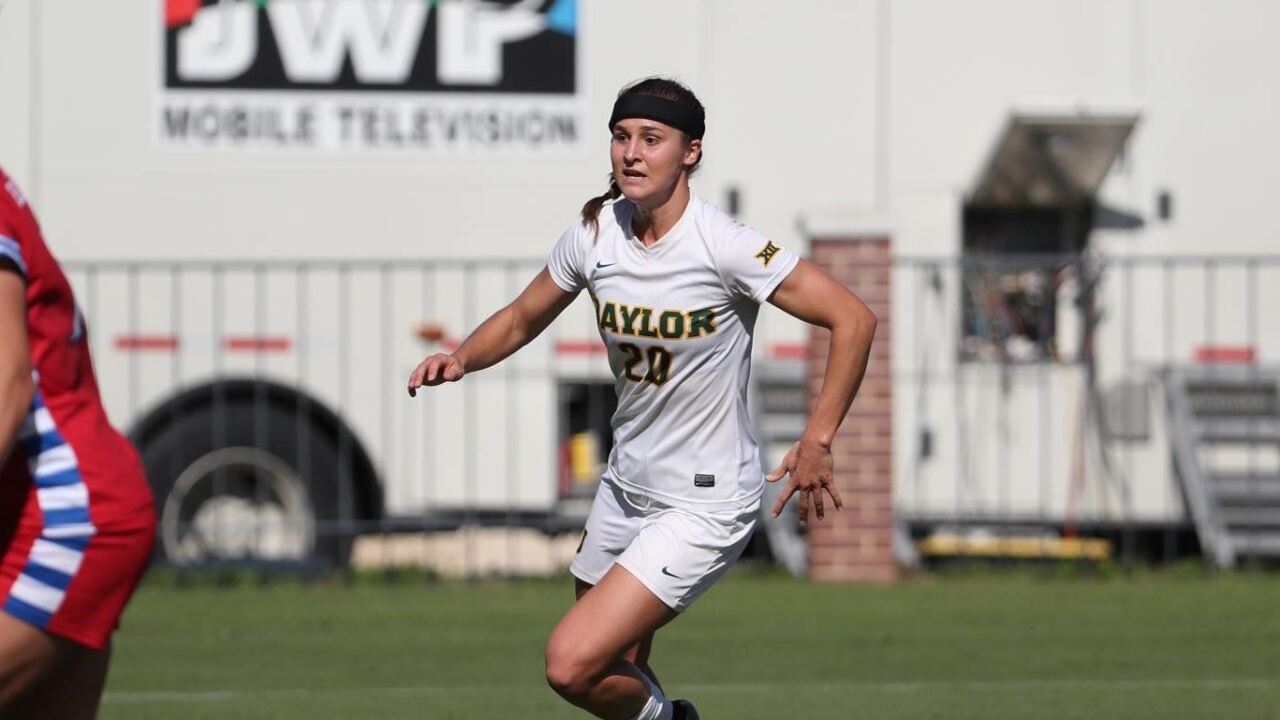 The USA will face Norway on Aug. 28, England on Aug. 30 and finish with Sweden on Sept. 2. All the matches will be played at Loughborough University in Loughborough, England.

James Doyle previously competed with the U.S. U-23 team as a junior at Baylor in the Thorns Spring Invitational, when the USA took on three NWSL teams at the University of Portland. She previously trained with the U-20 team in 2014 while still in high school.

James Doyle wrapped up her Baylor career in 2018 as she left the program as the all-time leader in career minute and finished among the program’s Top 10 career goal and point scorer. She earned the program’s first-ever First Team All-America honors and also became the first player in program history to be drafted as she was chosen 11th overall pick in the second round of the National Women’s Soccer League (NSWL) College Draft by Sky Blue FC.