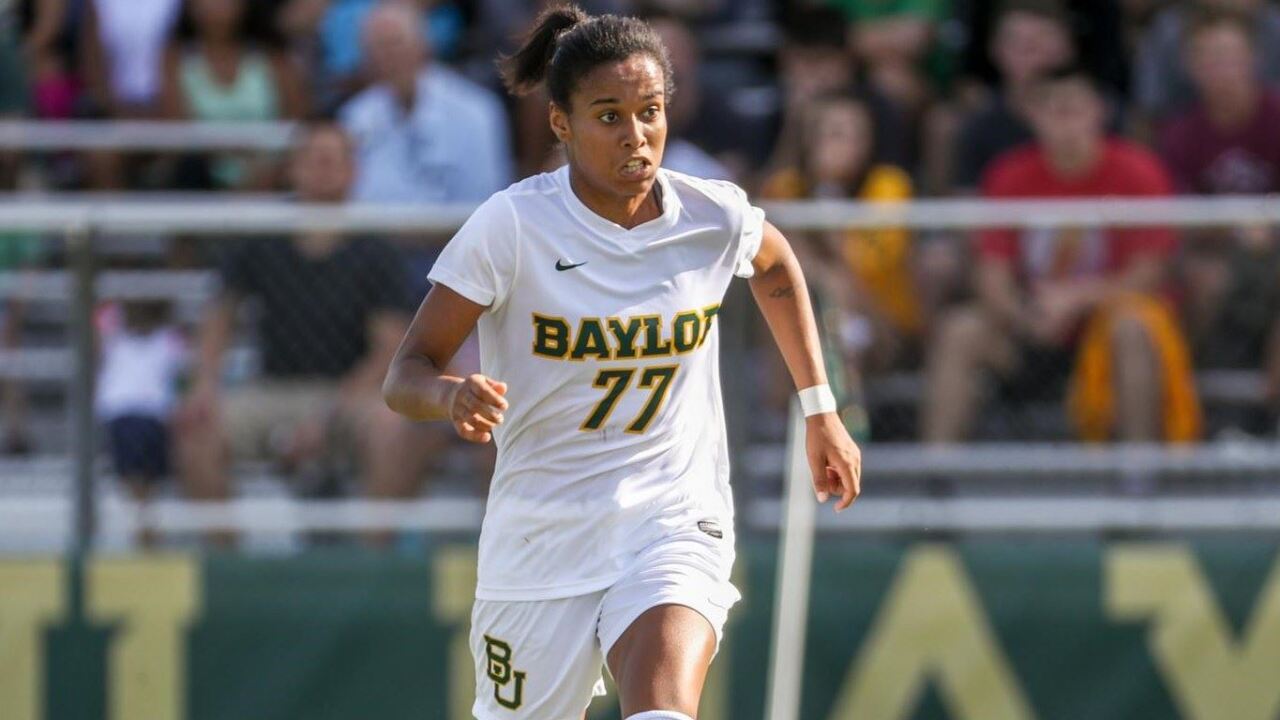 De Lima, who is currently playing for Ferroviária, replaces Volante Thaisa who recently suffered an injury.

Brazil will face Argentina on Wednesday, Aug. 29 and then either Costa Rica or Chile on Sunday, Sept. 1 at Estádio do Pacaembu in São Paulo.

De Lima is the second former Bear to be called up to a national team as Julie Doyle, formerly Julie James, is getting ready to play for the U.S. U-23 Women’s National Team in the Nordic Tournament in England Aug. 28-Sept. 2.

The Belo Horizonte, Brazil, native – who became the fourth All-American in Baylor history in 2017 –previously played with the full Brazilian National Team. She participated in the 2018 Copa America Femenina, where Brazil won the title to qualify for the 2019 Women’s World Cup and the Tokyo 2020 Olympic Games.