Paul Jobson is a win away from becoming the program leader in coaching victories
Posted: 2:08 PM, Sep 05, 2019 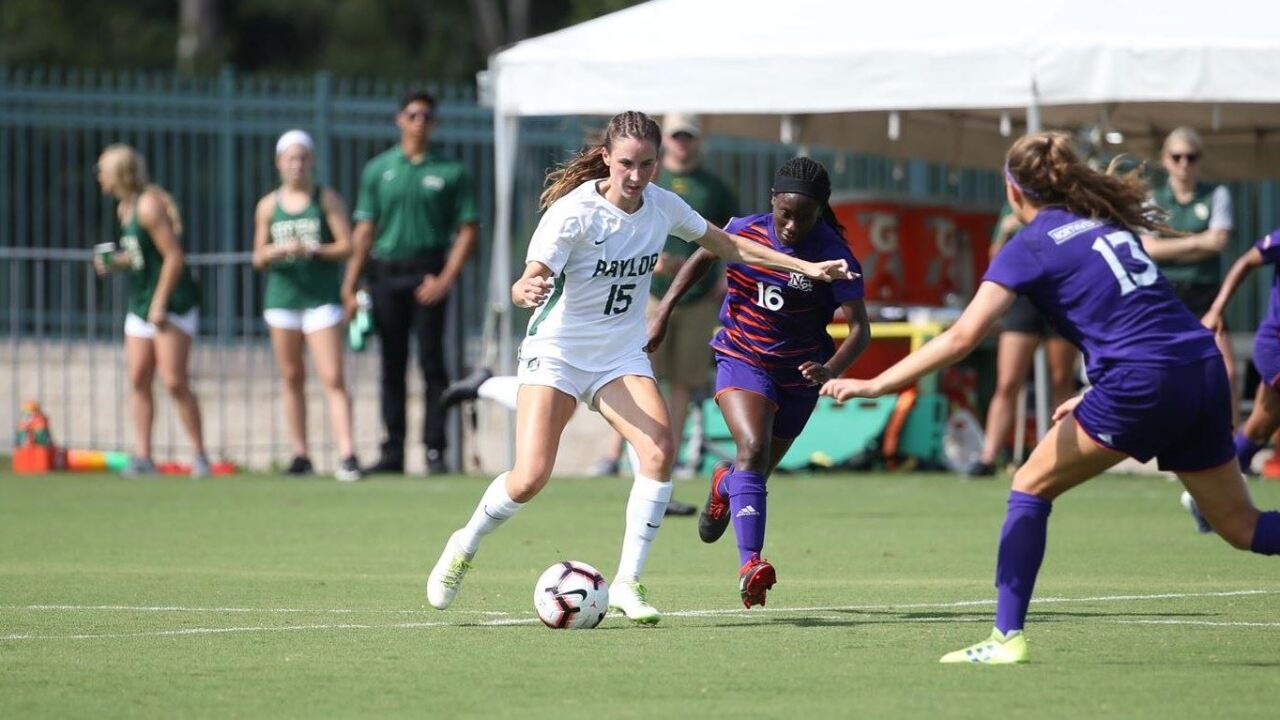 COLORADO SPRINGS, COLORADO — Baylor soccer’s time on the road comes to an end this weekend as the Bears face off against Wyoming and Colorado on Friday and Sunday, respectively.

After recording the 1-0 win in overtime at Drake and battling to a 1-1 draw in double overtime at Nebraska over the weekend, Baylor spent the past couple of days getting used to the altitude. In the mornings, the Bears trained at the Air Force Academy and spent their afternoons hiking.

Baylor (2-0-1), Wyoming (1-0-2) and Colorado (4-0-0) are all unbeaten on the season. The Cowgirls currently hold the nation’s longest non-conference home unbeaten streak among DI programs as their last loss at home against a non-conference foe came on Sept. 22, 2013 to Idaho State in double overtime. The Cowgirls are 13-0-3 during the streak.

While Friday will mark only the second contest against Wyoming for the Bears, Colorado is a more familiar opponent. The old Big 12 foes have faced off 15 times against each other, however they haven’t battled on the pitch since BU won 1-0 in double overtime on Oct. 3, 2010.

Friday’s contest will be aired on the Mountain West Digital Network, while Sunday’s match can be found on the Pac 12 Network.