Bears look for program’s first win over Mountaineers in Waco 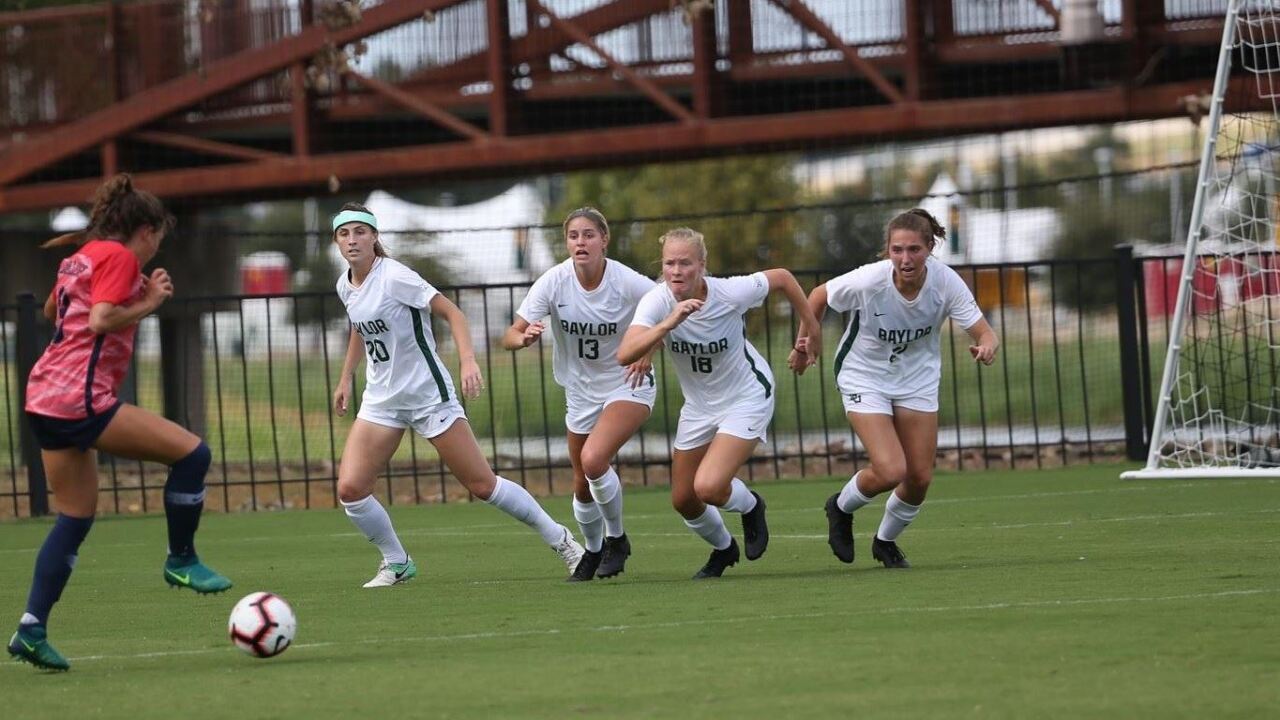 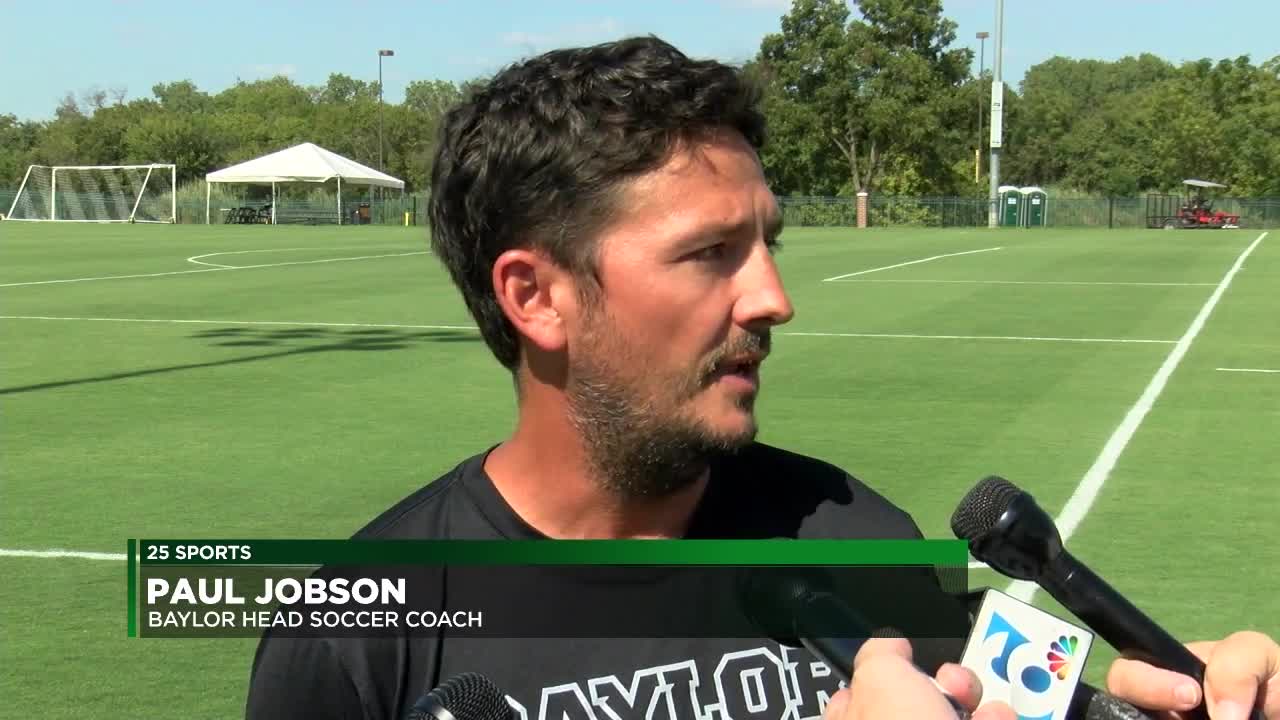 The Bears are coming off a 1-1 weekend in the Sunflower State with a win over Kansas State and a loss at then-No. 17 Kansas. The Mountaineers opened Big 12 play with a 2-0 win over Iowa State.

Baylor is 1-6-1 all-time against WVU, a series that began in 2012 when the Mountaineers joined the Big 12. The lone win came last season in Morgantown when Camryn Wendlandt netted the golden goal in the 95th minute off an assist by Sarah King. Jennifer Wandt recorded a career high nine saves for her seventh solo shutout of the 2018 season.


A LOOK AT WEST VIRGINIA