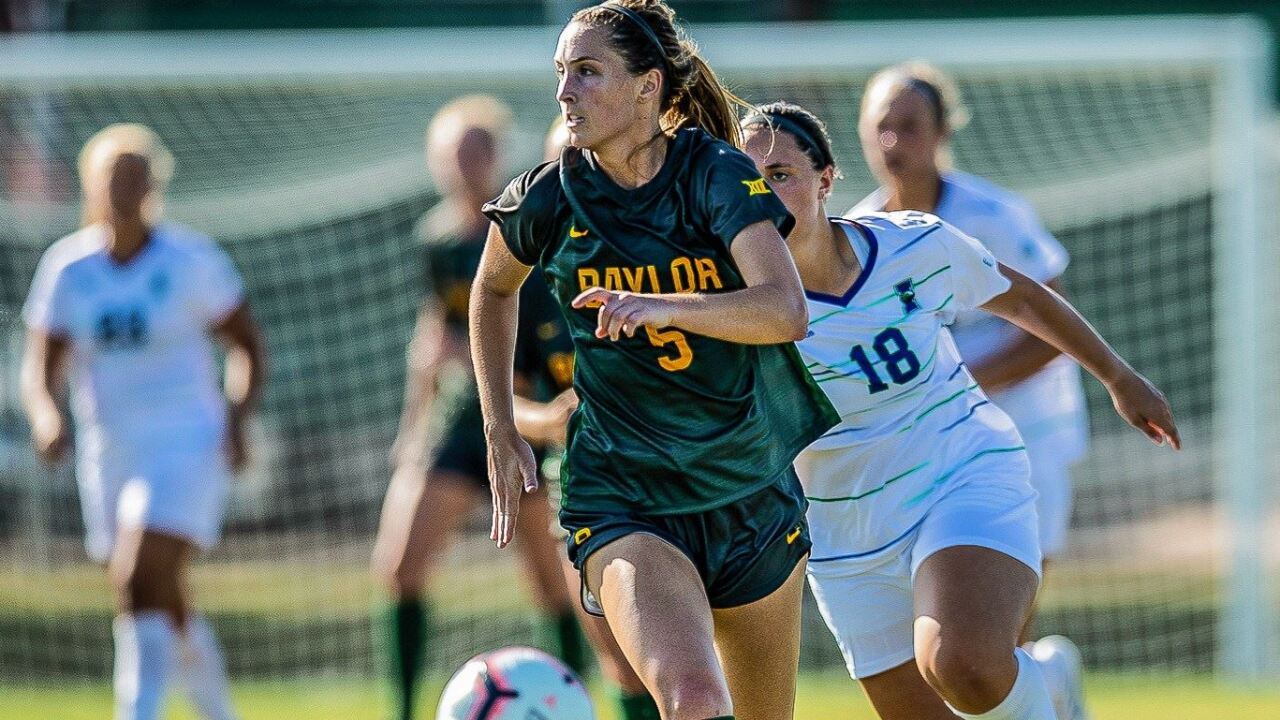 Over the summer, the old pitch was removed to make the playing surface more level and improve the drainage system. Latitude 36, which is a variety of Bermuda grass, was laid down on top.

Saturday will be the first action of the preseason against an opponent for a Texas State team that went 11-5-4 in 2018. The Bobcats were the favorites in the Sun Belt Conference Preseason poll as they boast five All-Sun Belt preseason selections. Kaylee Davis leads the way as the reigning Sun Belt Offensive Player of the Year. She was named to the MAC Hermann Trophy Watch List earlier this month.

The match is free and open to the public.