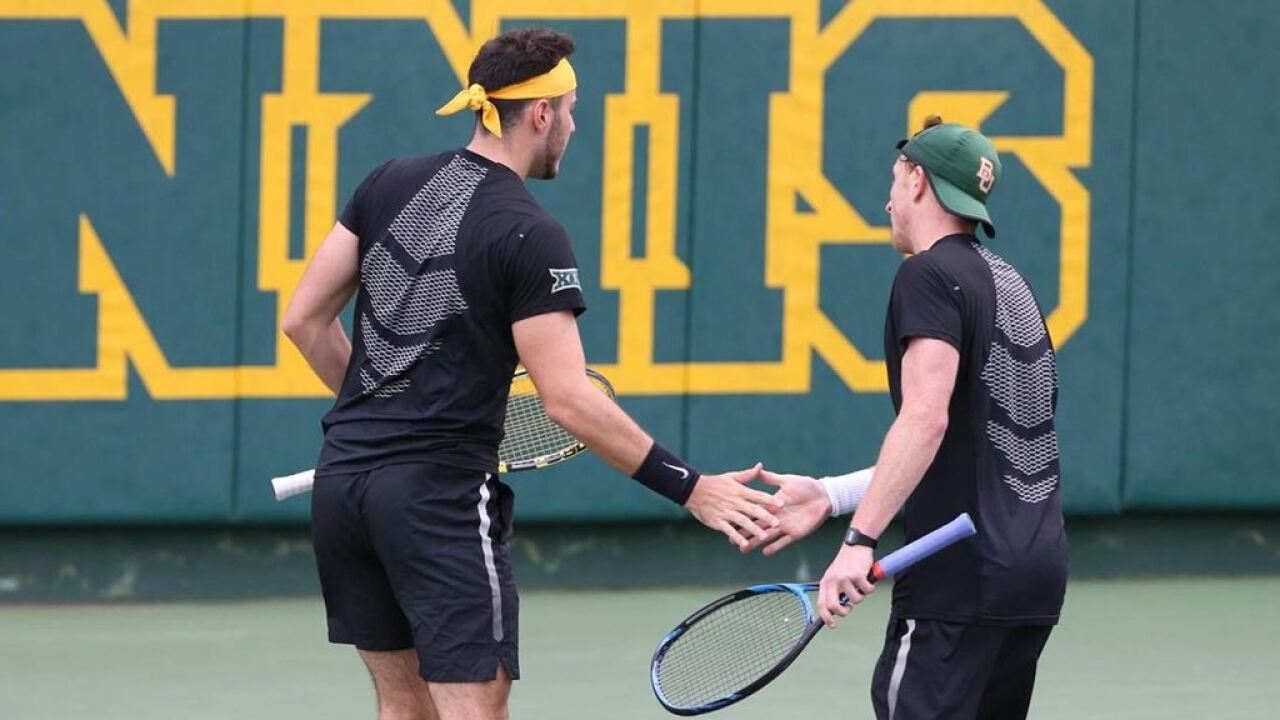 "I wish to thank my Baylor family, especially my dedicated and talented players, coaches and staff," Boland said. "Without their effort and dedication, the success we have enjoyed over the last two years would not have been possible. I also wish to thank the Baylor administration, especially Athletic Director Mack Rhoades, Jeramiah Dickey and Kenny Boyd for the kindness, grace and support that each of them has shown me, my family and the Baylor tennis program. It has been an honor and privilege to have worked with all of the great people in and around Baylor tennis. I leave this program with a sense of pride and accomplishment and look forward to what lies ahead of me both personally and professionally. I wish Michael Woodson and Baylor tennis all the best as they continue their pursuit of excellence."

His teams were undefeated at home. He also earned his 600th career win during a sweep on Boise State in January.

"Brian Boland came to Baylor with a strong track record of success, and he made significant improvements in his two seasons leading the Baylor men's tennis program. While we're disappointed his time leading our program has come to an end, we are grateful for his effort over the past two years, and we wish the Boland family the best as they take their next step," Vice President and Director of Intercollegiate Athletics Mack Rhoades said. "We are determined to continue the tradition of excellence within the Baylor men's tennis program while staying true to our mission of Preparing Champions for Life. We are blessed to have an experienced associate head coach in Michael Woodson, who will serve our program as the interim head coach for the 2020-21 season."

He served for three years as an assistant coach before being promoted to associate head coach in 2019. He helped the Bears clinch the 2019 Big 12 Championship title and NCAA Championship quarterfinals.