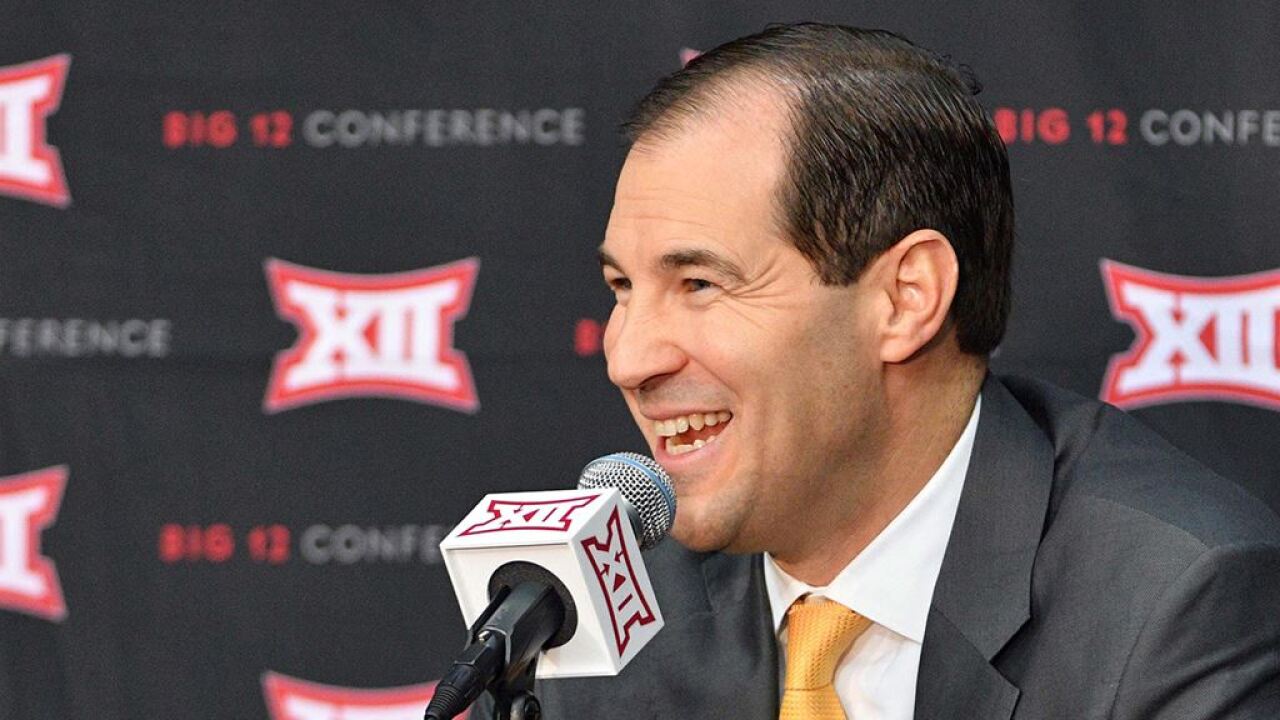 Baylor will be represented by 17th-year head coach Scott Drew, a trio of senior student-athletes in Devonte Bandoo, Freddie Gillespie and Obim Okeke, as well as sophomore Jared Butler.

The event will be televised by Big 12 Now on ESPN+, with each coach’s press conference covered in addition to live interviews with student-athletes from all 10 teams. The telecast will start at approximately 8:50 a.m. and is expected to run until noon.

The Bears are ranked No. 16 in the preseason AP Top 25 and were tabbed second in the Big 12 preseason coaches’ poll. Junior forward Tristan Clark was selected to the five-player Preseason All-Big 12 Team and the Karl Malone Award watch list. Clark is one of eight returning letterwinners from last season’s team, including fellow All-Big 12 players Butler and Mark Vital.

Additional returners include Bandoo, Matthew Mayer, Gillespie, Flo Thamba and Okeke. The Bears welcome a pair of newcomer guards who sat out as transfers last season, with MaCio Teague and Davion Mitchell joining the rotation, as well as freshman Jordan Turner and redshirt freshman Jackson Moffatt.