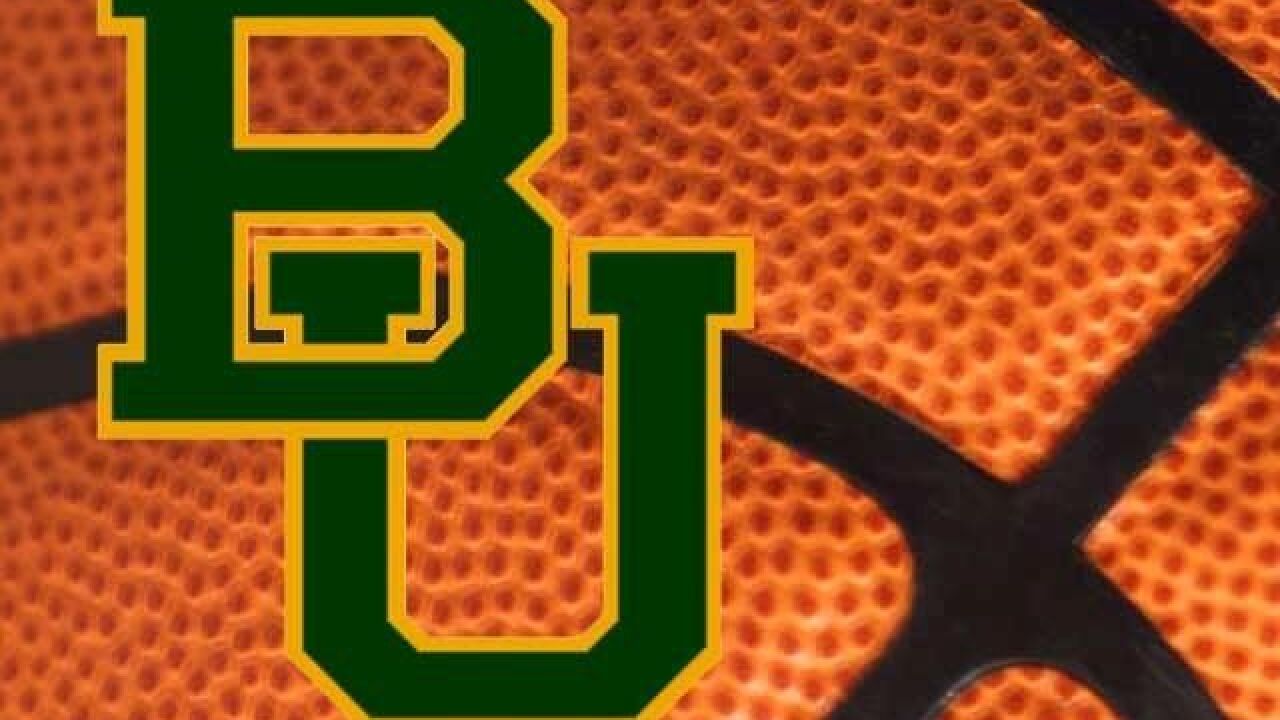 The No. 2-ranked Bears were scheduled to host No. 14 West Virginia at 8 p.m. CT Tuesday at the Ferrell Center.

Fans with tickets to the postponed WVU game can use those tickets for the make-up date when the game is rescheduled by the conference office.

The Bears are ranked No. 2 nationally after starting the season 11-0 with double-digits wins in all 11 games.

The 11-game winning streak is tied for sixth-longest in program history, and the streak of double-digit wins is both the nation’s longest active streak and a school record. Baylor is off to a 4-0 start in Big 12 play for the second-consecutive season and fifth time in the league’s 25-year history.