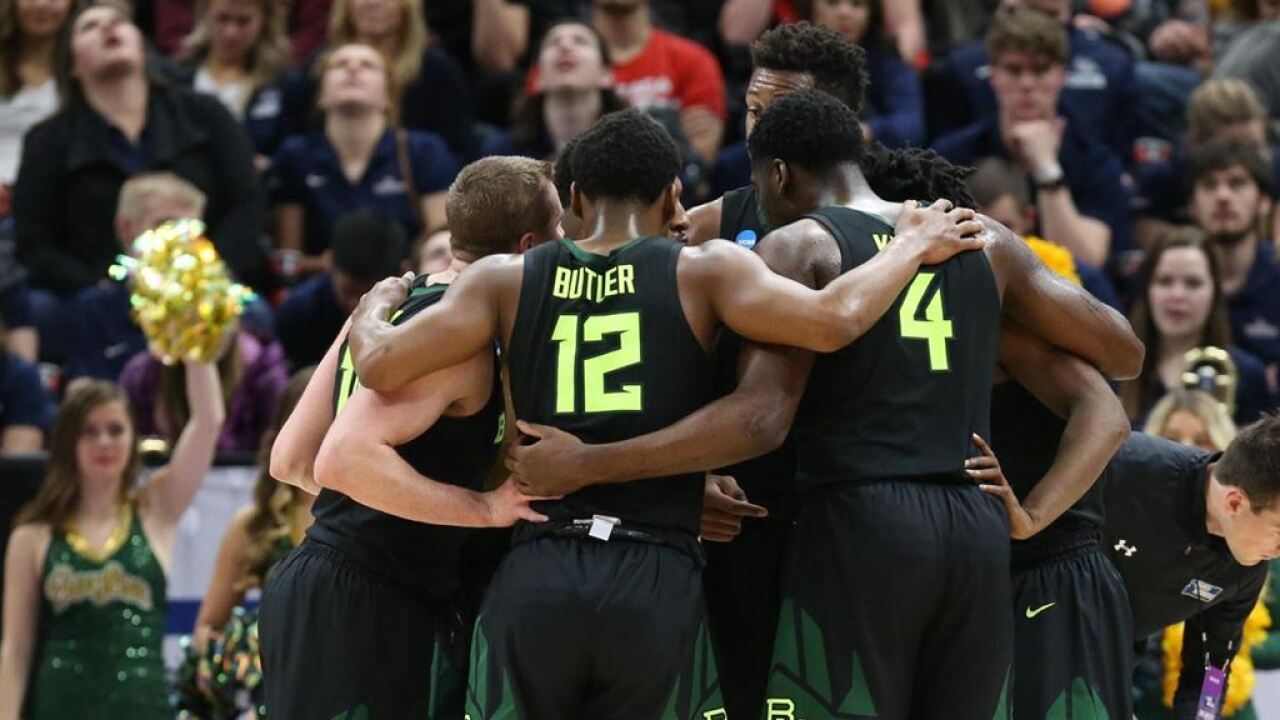 The non-conference schedule features up to six games against high-major opponents, two of which will be played at the Ferrell Center. In addition to playing in the Armed Forces Classic in Anchorage, Alaska, the Bears also compete in the Myrtle Beach Invitational in Conway, S.C. and The Battleground 2k19, which will be their first game in Houston since the 2010 Elite Eight run.

Baylor opens its 17th season under head coach Scott Drew by hosting Central Arkansas on Tuesday, Nov. 5 at the Ferrell Center. The season-opener will tip off at 11 a.m. CT as part of “I’m Going to College Day,” with children from local schools invited to cheer on the Bears.

BU will depart shortly after the game to begin a 4,000-mile journey to Anchorage, Alaska. Baylor takes on Washington in ESPN’s Armed Forces Classic on Friday, Nov. 8, at the Alaska Airlines Center. It will be the Bears’ first trip to Alaska since the 1996 Top of the World Classic. The Bears then return home to host Texas State on Friday, Nov. 15 at the Ferrell Center.

Drew’s crew then heads to Conway, S.C., to play in the 2019 Myrtle Beach Invitational at HTC Center. BU faces Ohio in a first-round game at 3:30 p.m. CT on Thursday, Nov. 21. The Bears then face either Utah or Coastal Carolina on Friday, Nov. 22, and BU wraps up the tournament against one of four teams on the opposite side of the bracket – Villanova, Mississippi State, Tulane or Middle Tennessee – on Sunday, Nov. 24.

Following a break for the Thanksgiving holiday, the Bears open a stretch of three consecutive home games by hosting Maryland-Eastern Shore on Tuesday, Dec. 3.

BU then hosts Arizona at the Ferrell Center on Saturday, Dec. 7, in a rematch of last season’s 58-49 Baylor win in Tucson. It will be Arizona’s first trip to Waco since 1997.

Next, the Bears host Butler on Tuesday, Dec. 10, in their first meeting as part of the Big 12/BIG EAST scheduling alliance. It will mark the first meeting between the programs and the first time Drew has squared off against his alma mater.

An eight-day break during final exams ends with a trip to Houston to take on Tennessee-Martin in The Battleground 2k19 at the Toyota Center on Wednesday, Dec. 18. In addition to being Baylor’s first game in Houston since the 2010 Elite Eight run, it’s the Bears’ first regular-season game in the Space City since 2002 when BU faced Houston at what is now named NRG Stadium. It will be the Bears’ first game at Toyota Center, which opened in 2003.

Baylor’s final matchup before the start of Big 12 play comes at home against Jackson State on Monday, Dec. 30.

The complete 18-game Big 12 Conference schedule, along with television listings and tip-off times will be announced at a later date. Any Baylor home games not selected for linear television networks will be broadcast nationally on Big 12 Now on ESPN+.