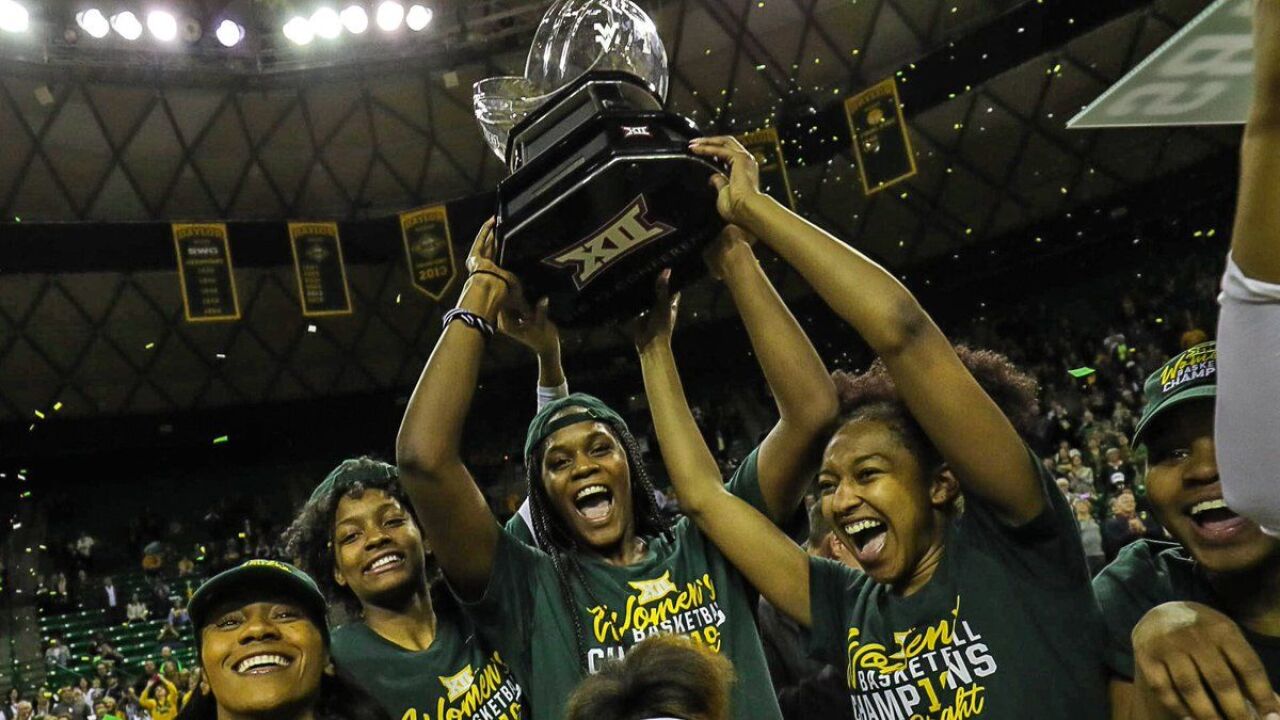 WACO, TX — Hey Central Texas, there is some big news for the Baylor Lady Bears... they have been nominated for an ESPY.

The 2018-19 National Champions have been nominated for an ESPYS award for best team.

The Lady Bears are up against NBA Champions the Toronto Raptors, NFL Champions the New England Patriots and the U.S. Women's National Soccer Team.

The ESPYS will air July 10 on ABC, but the votes will need to be cast before then.