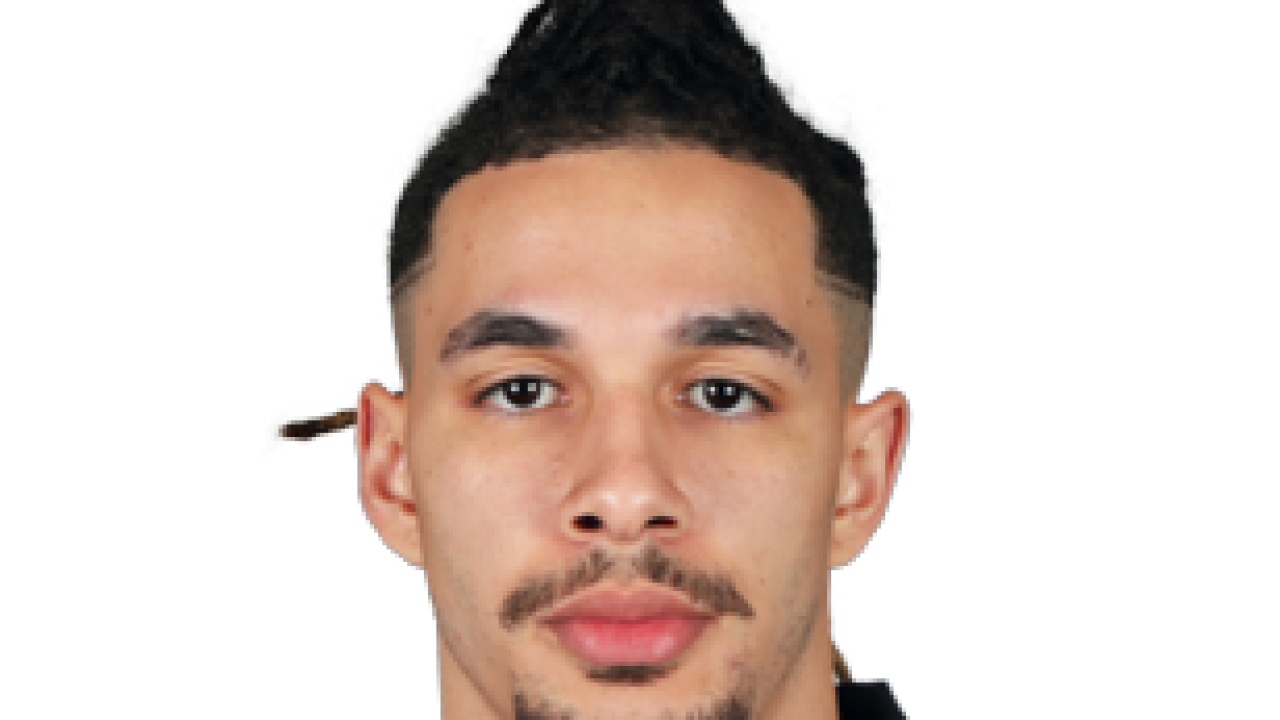 NASHVILLE, TN — With the 67th overall pick of the NFL Draft, the San Francisco 49ers have selected Baylor's Jalen Hurd.

Hurd was a transfer for the Bears from Tennessee and transitioned from running back to wide receiver. He finished the season with Baylor with 48 receptions of 10+ yards, ranking him 10th nationally.

Hurd injured his knee toward the end of the season and sat out of the Texas Bowl. He participated some in Baylor's Pro Day in early April.

Baylor Head Coach Matt Rhule described Hurd as a "dynamic play maker" in an interview with the NFL Network.