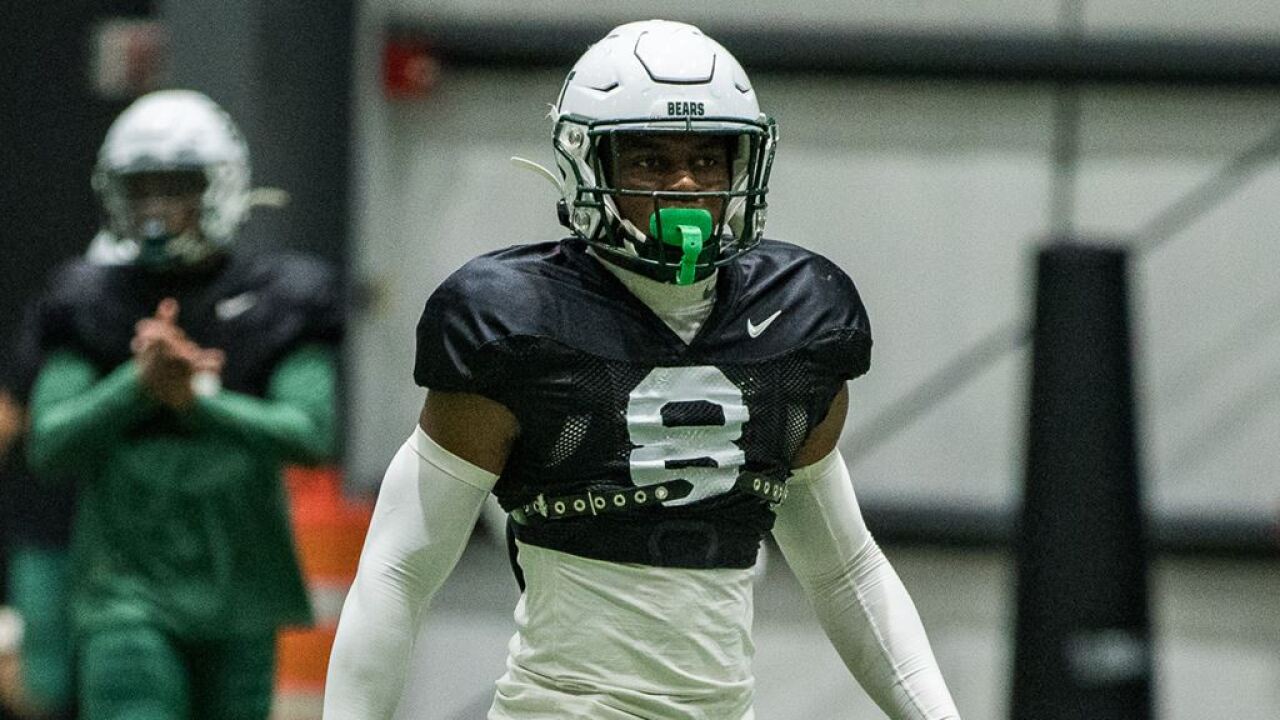 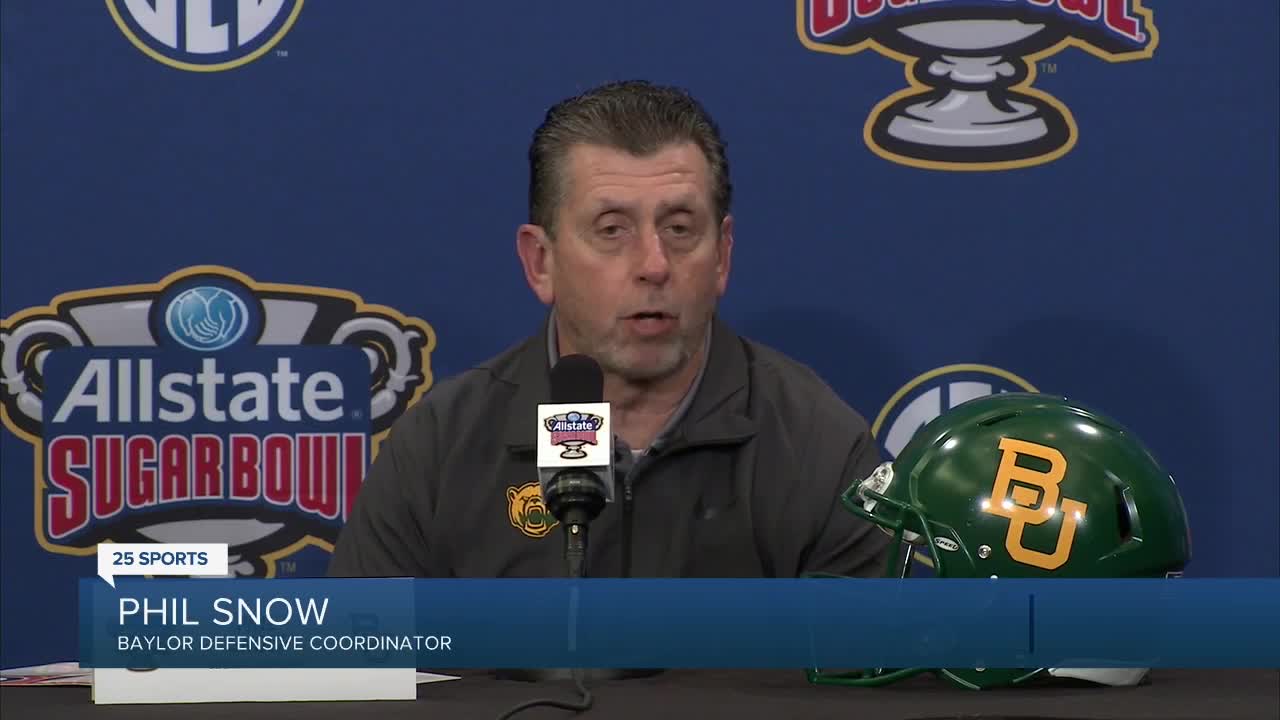 NEW ORLEANS, LA — The Baylor Bears continued their big journey in the Big Easy as they prepare to take on the Georgia bulldogs in the Allstate Sugar Bowl.

It is Baylor's first appearance in the game since 1957.

Georgia, on the other hand, is here for the 11th time in program history. That is behind only Alabama and LSU all time.

Last season, the Bulldogs were defeated in the Sugar Bowl by Texas 28-21.

While historically the gap between these teams has been large, the Bears are not intimidated by the moment, saying they belong here, just like they belonged in the Big 12 title game.

They also say they recognize how important this game could be for their program in the future as they try to take a step to the next level.

"What we do in this football game, will be the basis for how we're ranked next year and a lot of different things, which is big for our program right now,” Baylor defensive coordinator Phil Snow said.

“We're in that stage. Georgia is in a different stage than we are. But for us, where we're ranked going into the season, how people perceive us, all those things are really important to our program.

“What we do in this football game will be based on how we're ranked next year and a lot of different things, which is big for our program right now.”