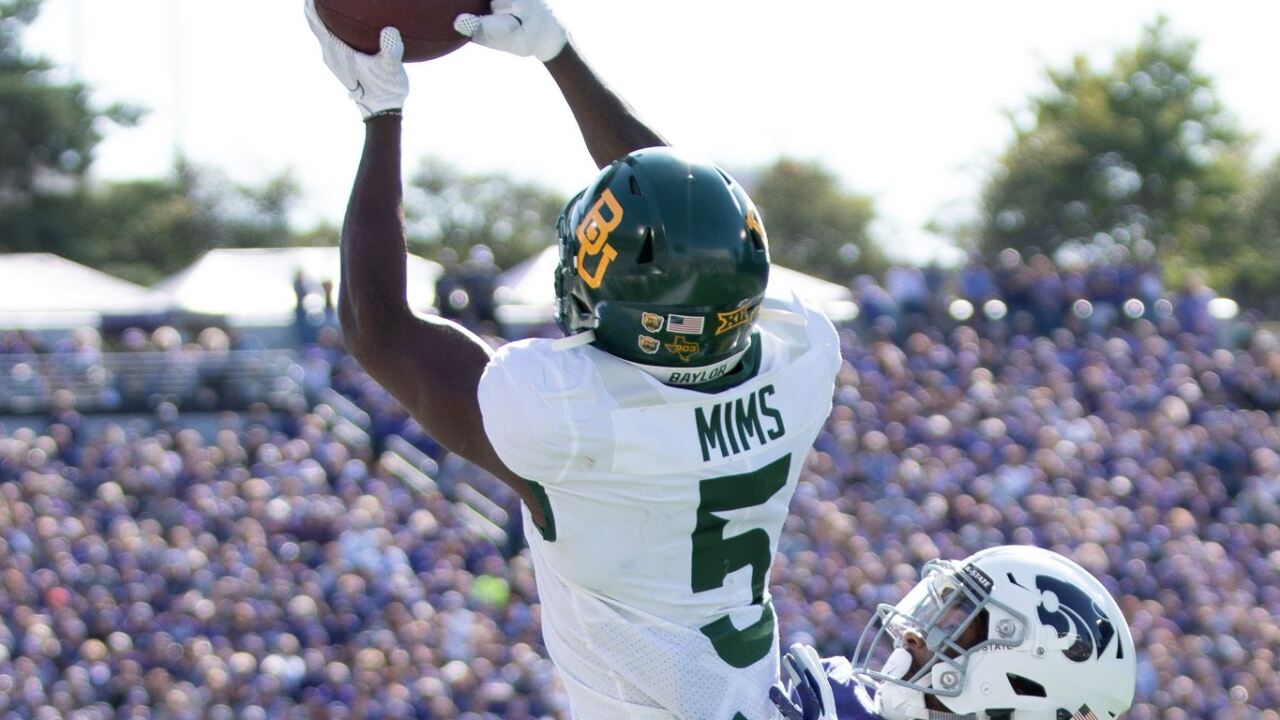 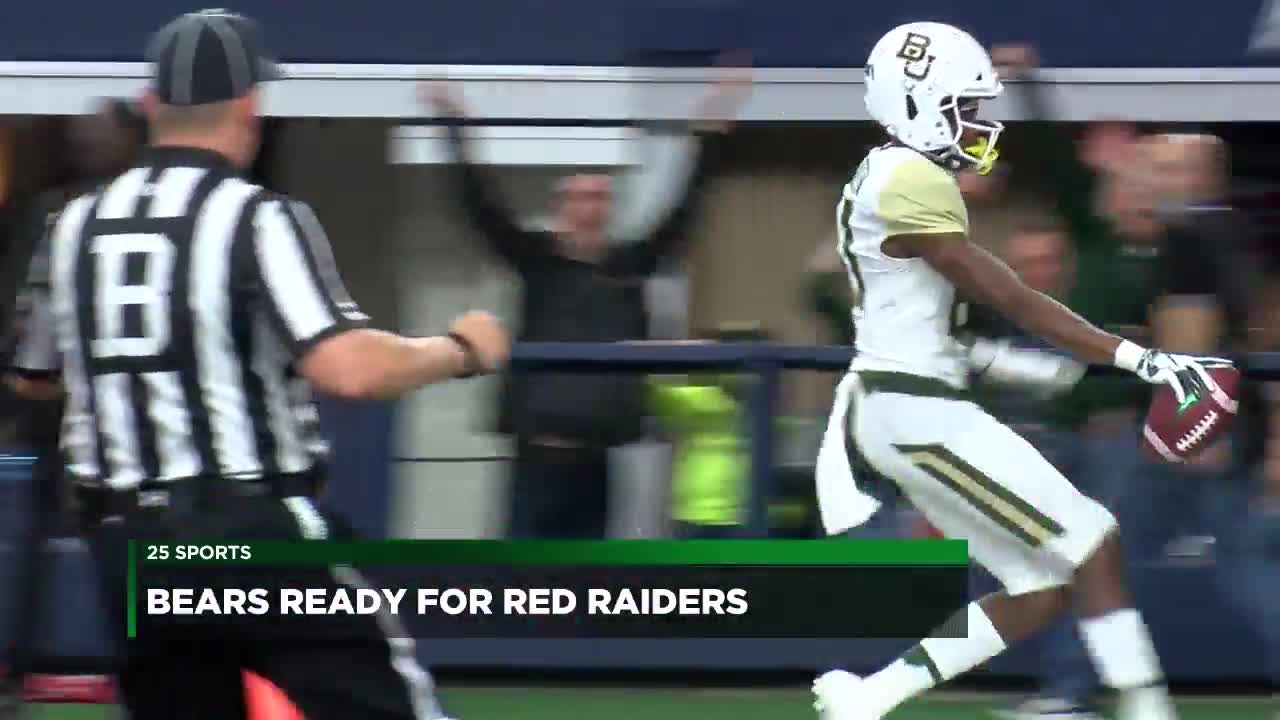 WACO, TEXAS — Baylor football enters the seventh week of the college football season undefeated and ranked in the Top 25 of all major polls. They will put that record on the line against rival Texas Tech this Saturday at McLane Stadium.

It is the first time the Bears have been ranked in the Matt Rhule era, but the head coach is not content with the hot start.

The Bears will look to continue their assent Saturday against the Red Raiders. Texas Tech comes into the game fresh off a victory over a ranked Oklahoma State team last weekend. The Red Raiders scored 45 points on the Cowboys.

Last year, the Bears became bowl eligible in the final game of the year with a victory over Tech. Baylor finished that game with two clutch fourth-quarter interceptions.

Rhule said he hopes the Bears will have another solid fourth quarter performance this season, especially against an up and down Red Raider defense that seems to be gelling at the wrong time for the Bears.

"You want to play against really good defenses," Rhule said. "And you turn on the tape from Saturday and they were really special on Saturday. I know they played Oklahoma the week before and they probably didn't play the way that they wanted. To me, they are a team that is clicking right now and we need to make sure we are a team that is clicking on Saturday to play against them."