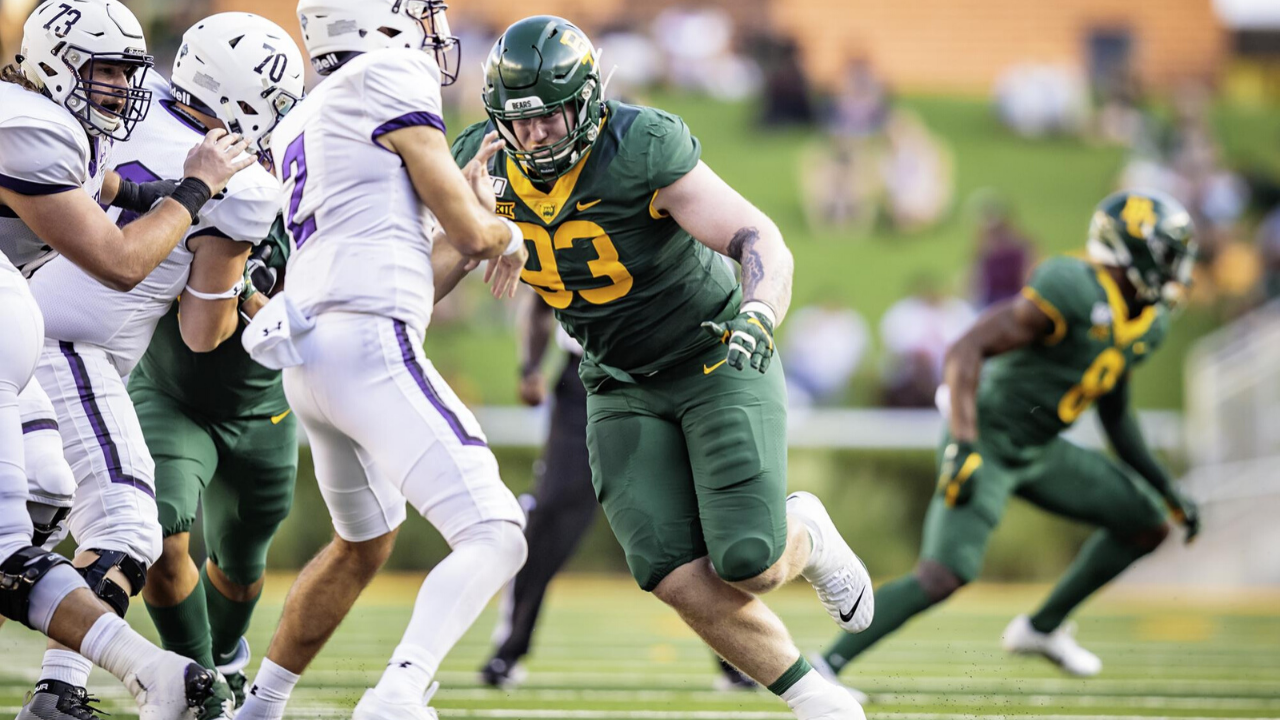 The junior from Round Rock was selected after he "took his game from intriguing to unbelievable in 2019," according to Dave Campbell's Texas Football.

He was selected to the 2019 Preseason All-Big 12 first team.

The top college football player in all of the state of Texas 🏆🏈#SicEm pic.twitter.com/wCpRQgG5MO