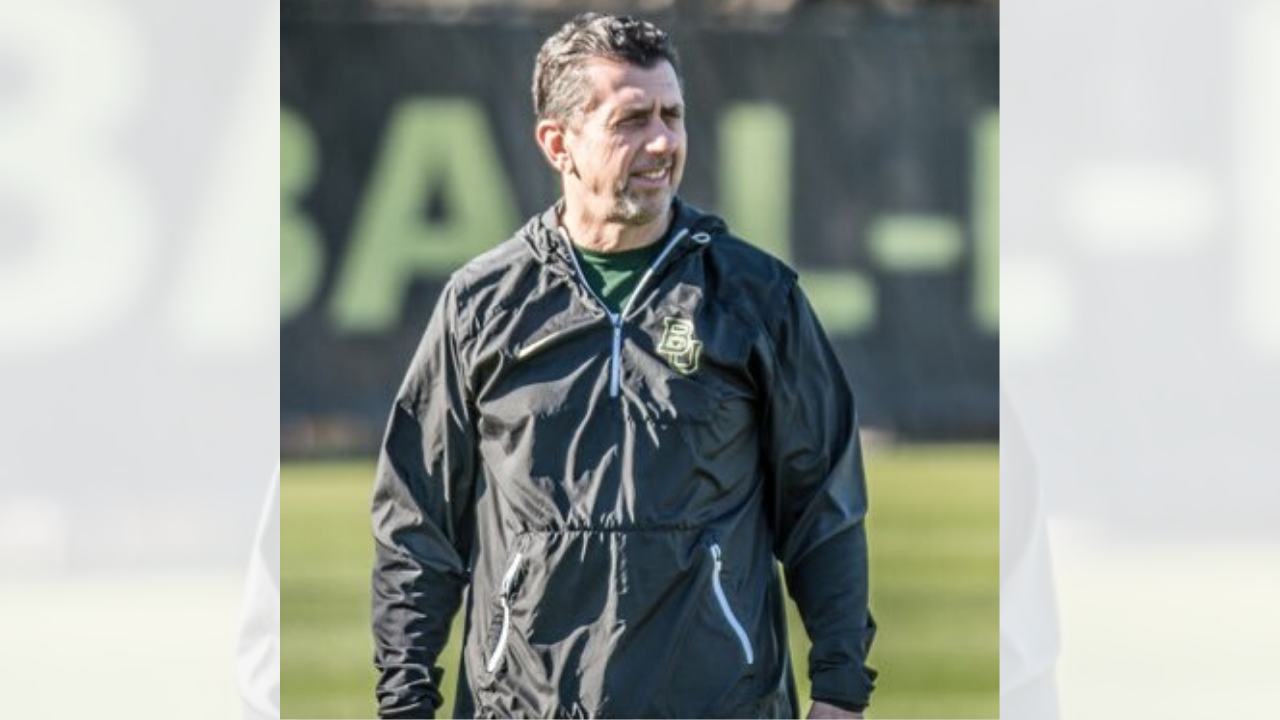 Baylor defensive coordinator Phil Snow has been named a finalist for the 2019 Broyles Award.

The Broyles Award was created in 1996 to recognize the impact assistant coaches have on college football.

Snow and the other four finalists will travel to Little Rock, Arkansas for the announcement of the winner on Tuesday, December 10.

The other four finalists include: