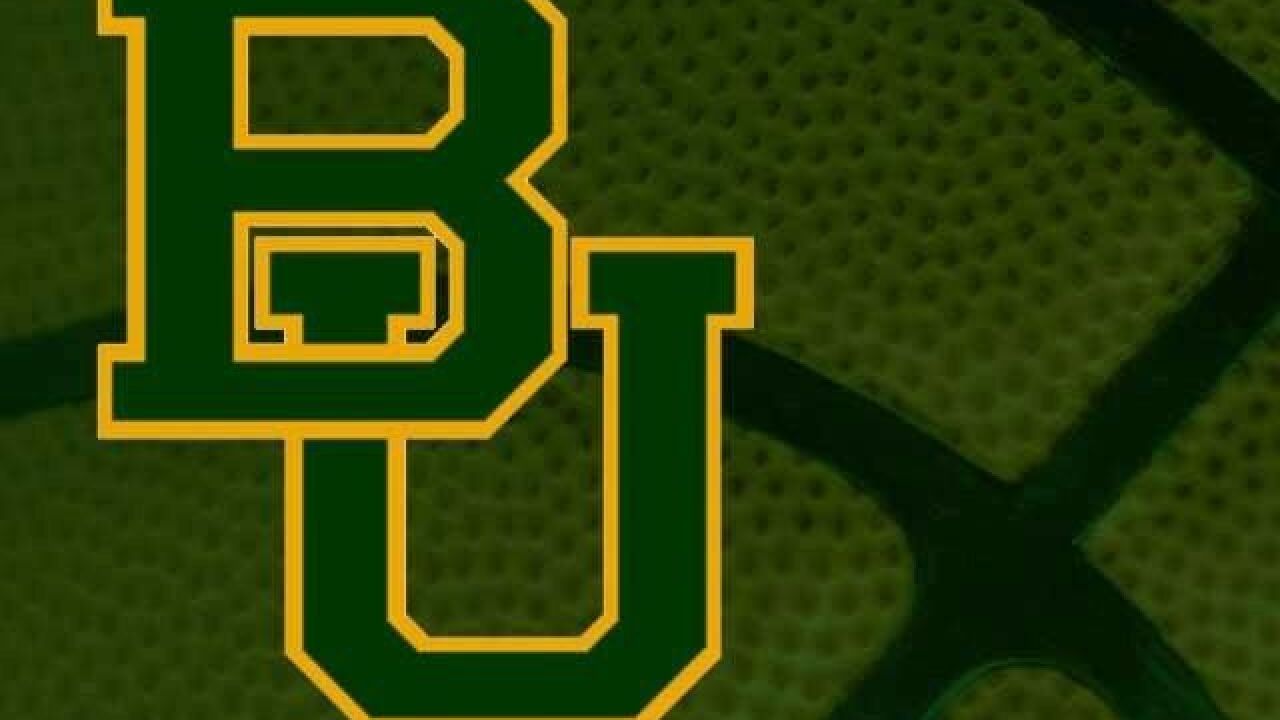 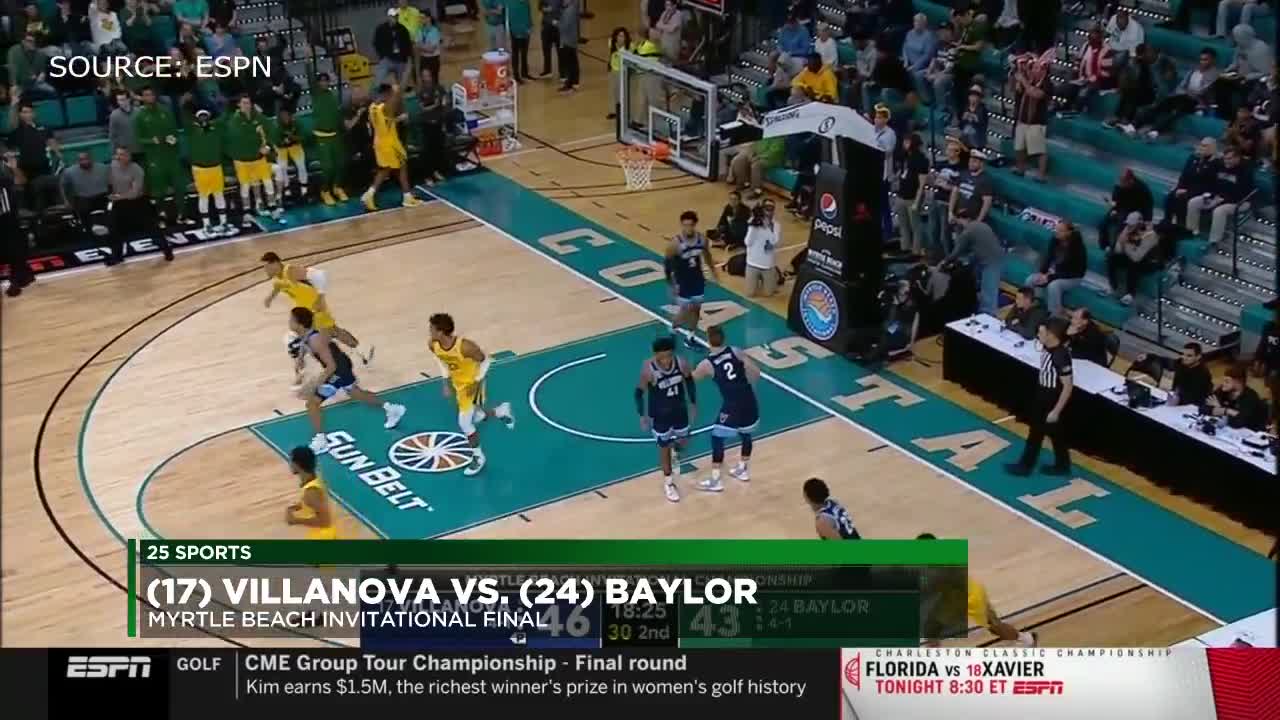 MaCio Teague scored 18 points while Davion Mitchell added 13 to help the Bears (5-1) pass their first Top 25 test, a matchup that for much of the way felt like a potential Sweet 16 preview.

Baylor (5-1) broke open a tight, tense game with nine ties and 18 lead changes by scoring on their final 12 possessions and holding the Wildcats without a field goal during the final 2½ minutes while winning their fourth straight.

Butler, the tournament MVP who has led the Bears in scoring in five of six games, hit 3s on back-to-back possessions early in that stretch, the first of which put them up 67-66 with just under 6 minutes left and the second breaking a 67-all tie.

Villanova: The run of in-season tournament success is over for the Wildcats, who were chasing their seventh straight championship in a holiday event. They hadn’t lost one of these since 2012 - and still have more national championships (two) than in-season tournament losses (one) in that span. But they also fell to 0-2 against Top 25 opponents after also losing to No. 10 Ohio State.

Baylor: Coach Scott Drew likes to say teams that win in-season tournaments also tend to play well in the big tournaments in March. Now that his team has won three of these events in four years - this one behind a backcourt led by Butler and Teague that took the game over down the stretch - he hopes he has the combination for an even deeper run through the NCAA Tournament.

UP NEXT:
Villanova: Faces LaSalle in a Big Five game on Dec. 1.
Baylor: Plays host to Maryland-Eastern Shore on Dec. 3.