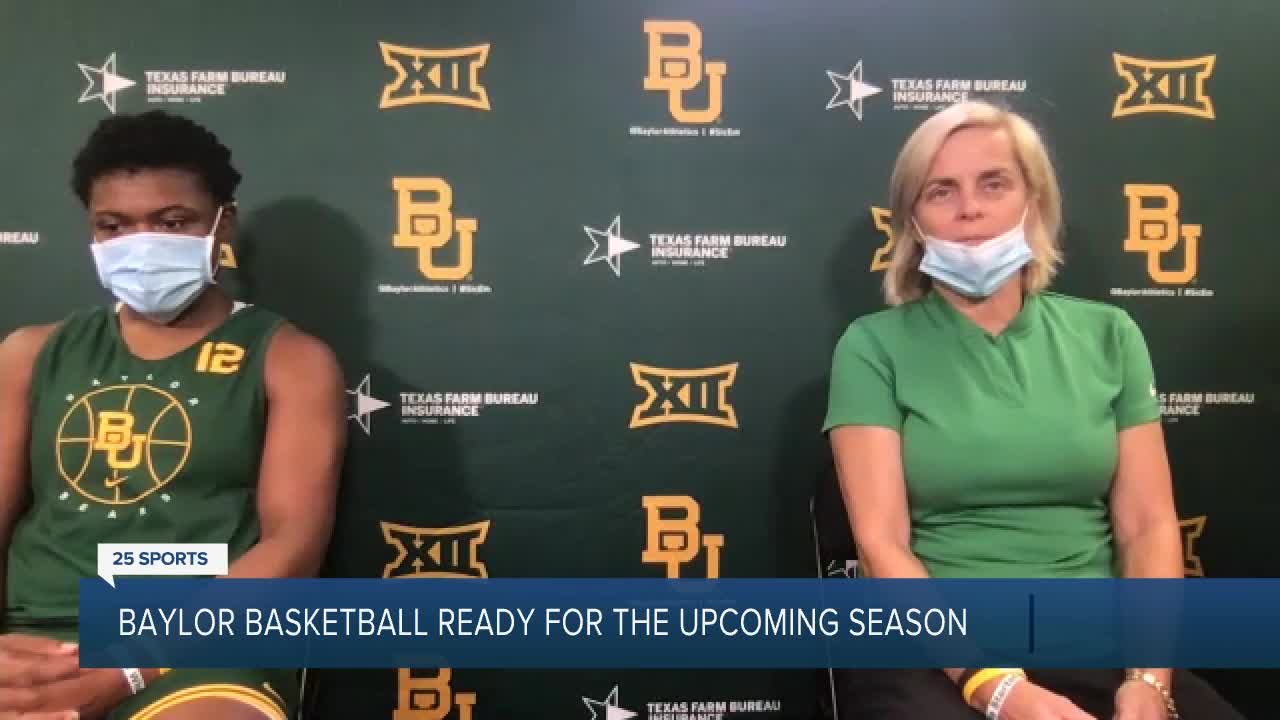 WACO, TX — NCAA college basketball will officially begin in one week. But due to the rising number of COVID-19 cases across the U.S, many coaches have expressed concerns about the upcoming season.

“My concern is.... you are watching all this take place with an outdoor sport. We play an indoor sport. We will not be playing with face masks on. We will have them on on the bench, but when they’re on the court, they will not have them on. So, I do worry that if it's that prevalent with an outdoor sport, what are we really going to see when we start playing basketball?”said Baylor Women's Basketball Head Coach Kim Mulkey.

Despite the uncertainty, Baylor Basketball is full steam ahead for the 2020 season. The Lady Bears will open the season ranked 4th in the AP preseason poll.

“It's not easy to wake up everyday and not know if you’re going to play any games and not know how many players you are going to have today or next week. But you try not to focus on that. You try to focus as if everything is normal for that day. That’s kinda what we do,” said Coach Mulkey.

With the men’s team, the Bear’s 2021 signing class is the highest-ranked in program history, coming in at 4th in the nation in ESPN's 2021 recruiting class rankings.

While Baylor Basketball didn't get a chance to play in the NCAA and Big 12 Tournament last season, both teams are excited to return to the court and finish what they started.

“It was tough on our guys, but just looking at this year, it gives us an opportunity to showcase what the world missed out to see,” said Baylor Forward Flo Thamba.

Baylor Men’s Basketball will kick off their season on November 25 at the Empire Classic in Connecticut taking on 18 ranked Arizona State, and the Lady Bears will have also have their first game on November 25 hosting Central Arkansas.