Baylor Basketball ranked in Top 5 for first time since 2017 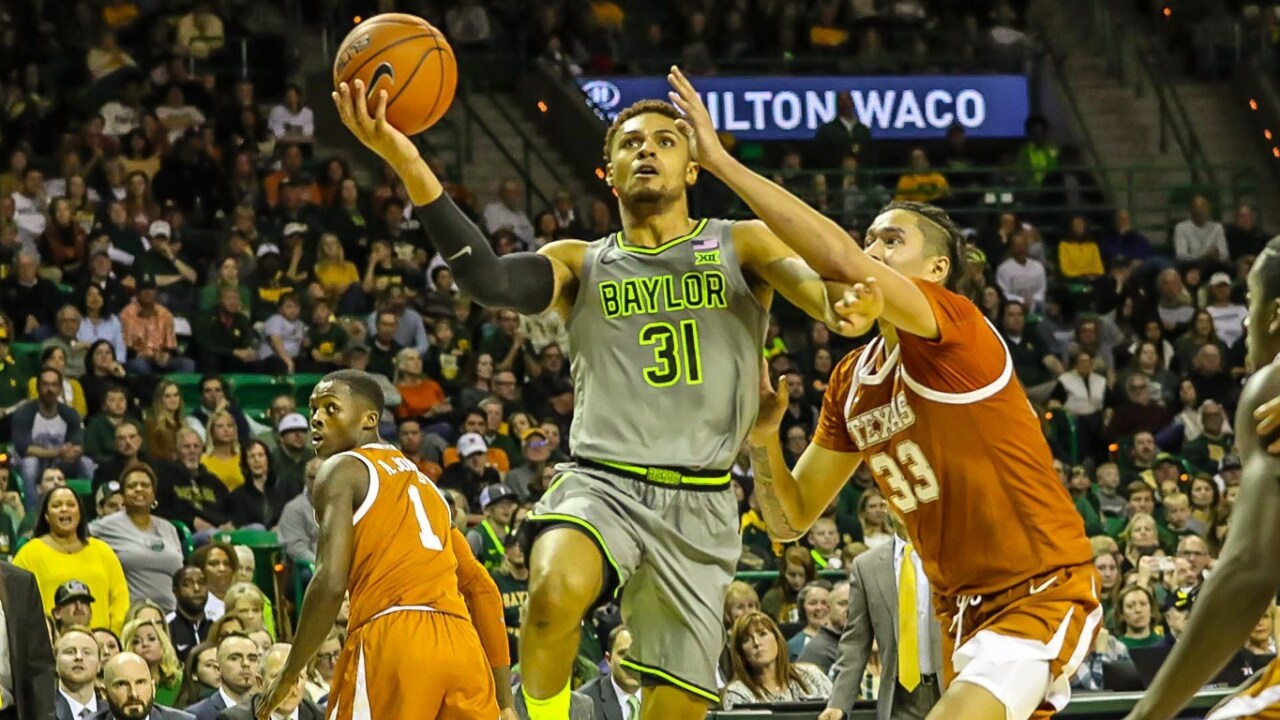 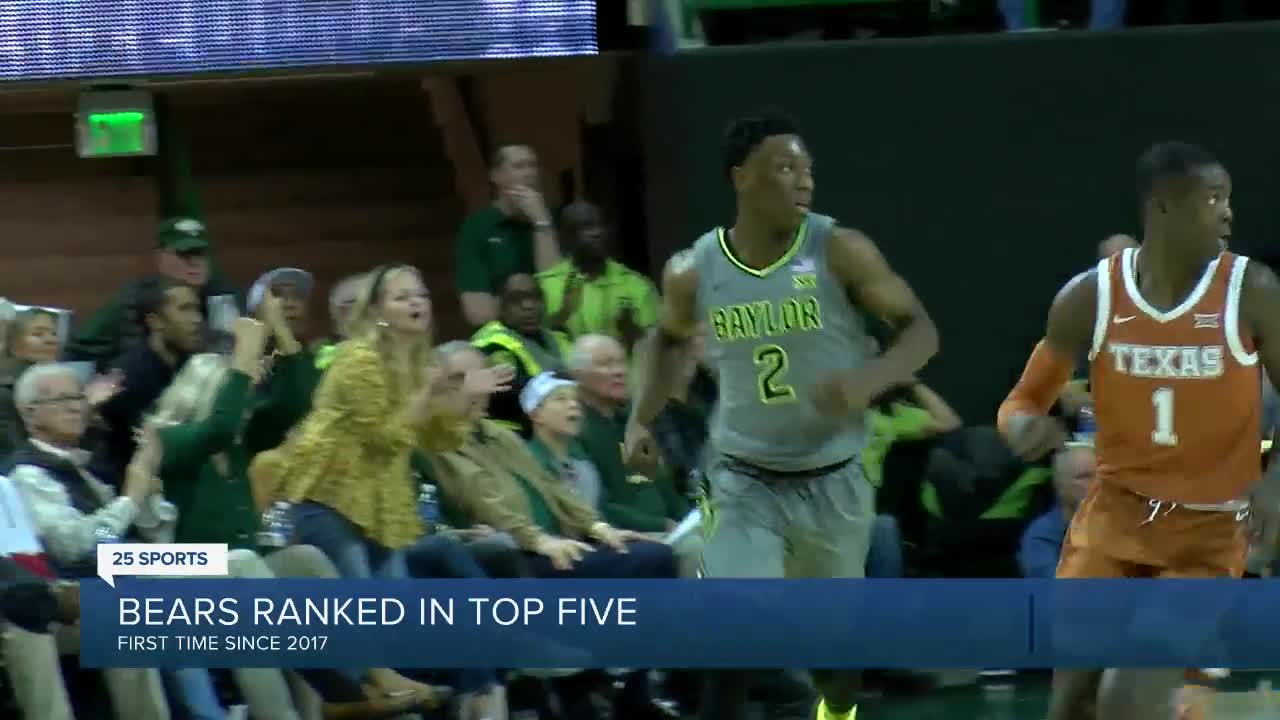 The Bears moved up two spots from last week's poll after going 2-0 this week. The Bears opened conference play Saturday night with a 59-44 home win over Texas.

This week, Baylor will face off with two other programs ranked in the AP Top 25. Tuesday, they travel to Lubbock to play No. 22 Texas Tech before going to Lawerence, Kan. to play No. 3 Kansas.