Baylor baseball selected as the No. 2 seed in the Los Angeles Regional 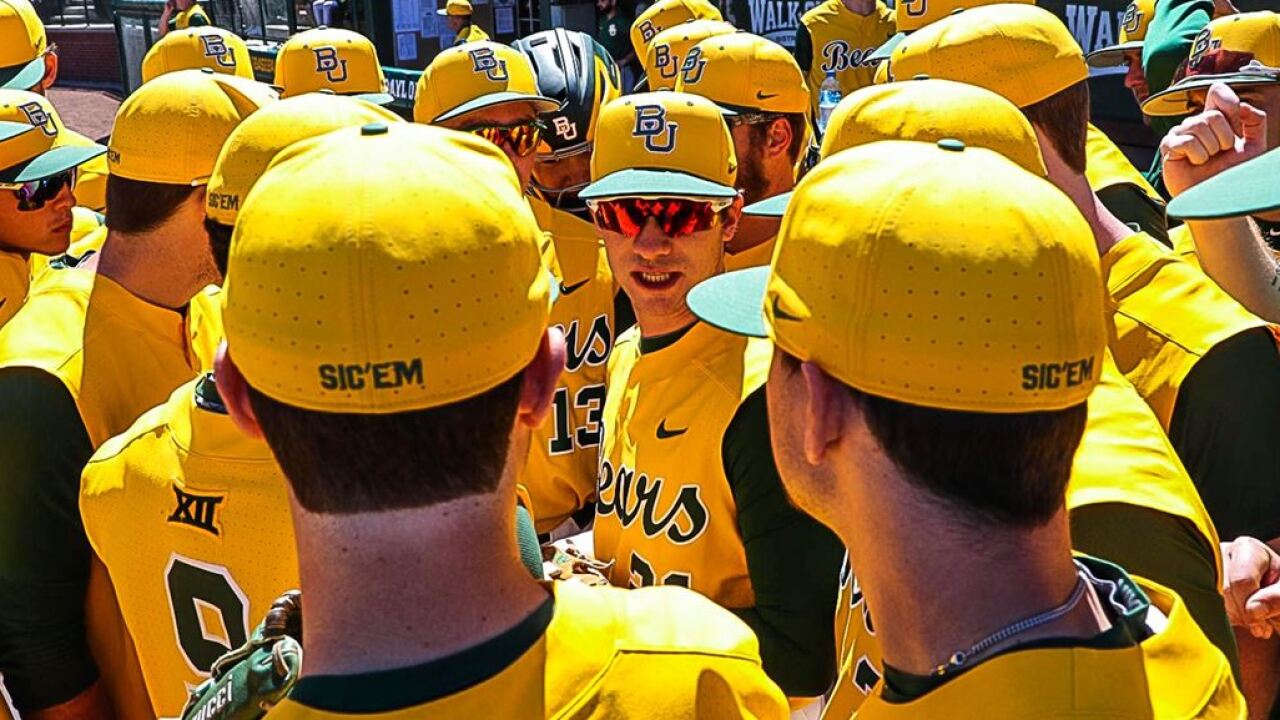 WACO, TX — The Bears have advanced to the NCAA Regionals for the third time in four years under head coach Steve Rodriguez, as they were selected as the No. 2 seed in the UCLA Regional in Los Angeles, May 31-June 3, it was announced Monday by the NCAA.

Baylor (34-17) is making its third-straight NCAA Regional appearance for the first time since a stretch of four-consecutive appearances between 2009-12. This is the 21st regional selection in program history.

BU will open up against No. 3 seed LMU (32-23) on Friday, May 31 at 3 p.m. CT on ESPN3 at UCLA’s Jackie Robinson Stadium. Depending on the result of the first game, the Bears will face either the winner of loser of the No. 1 UCLA vs. No. 4 Omaha matchup in game two on Saturday, June 1.

Baylor is 44-46 all-time in postseason play, 37-29 in regionals, 23-15 in neutral regional games and 4-12 in away regional contests. The Bears have not played any of the four opponents in the UCLA Regional in 2019. This is also the first time the Bears have played in a regional in Los Angeles and the second-straight season the Bears have been selected to a West Coast regional, after being the No. 2 seed in the Stanford Regional in 2018.