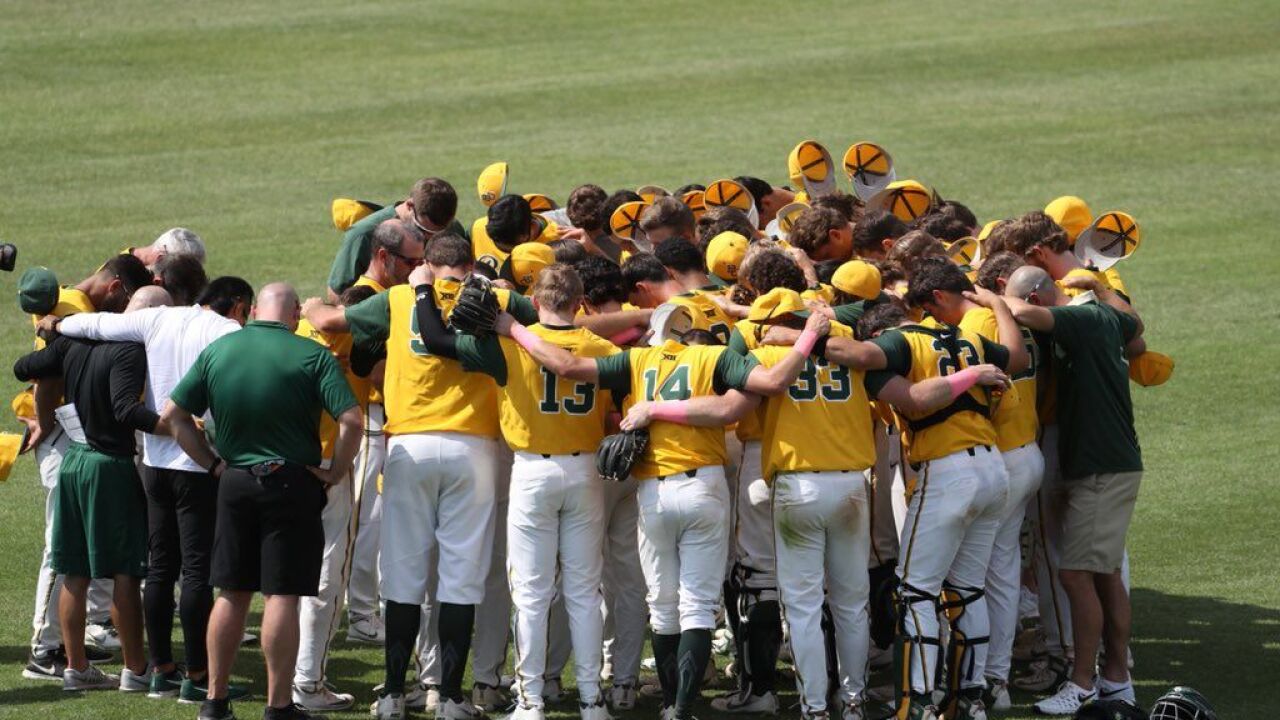 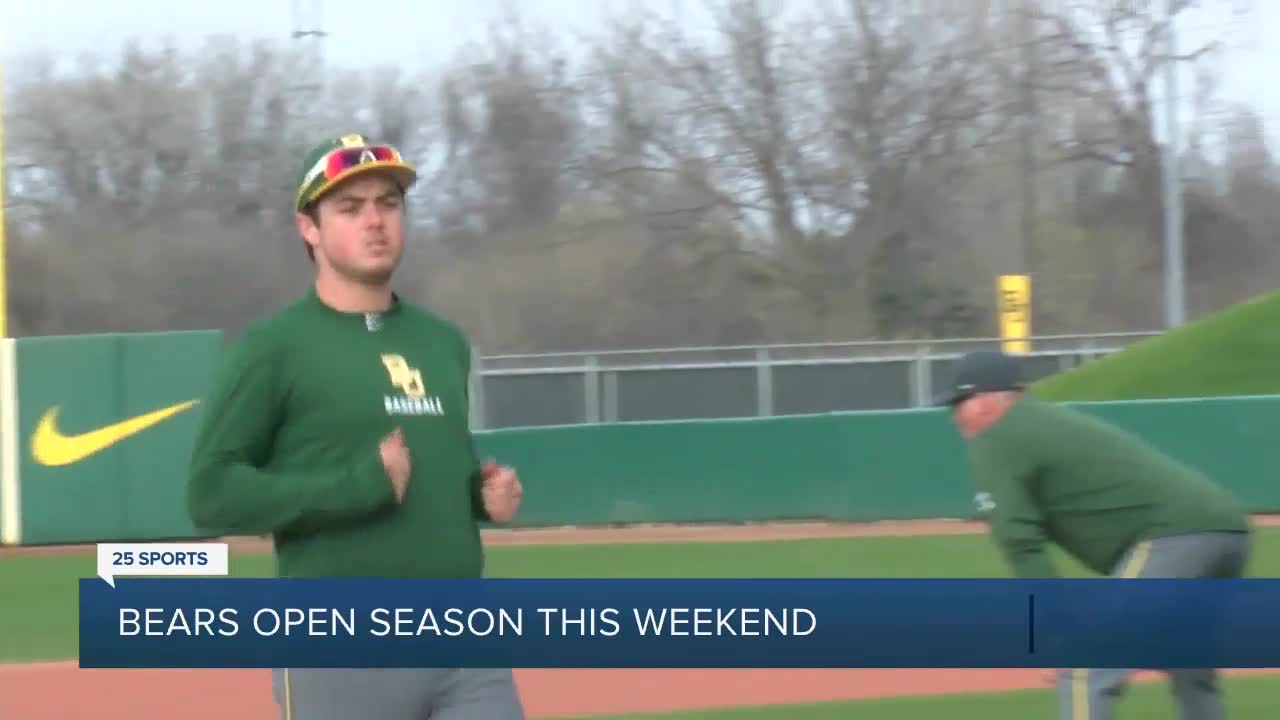 WACO, Texas — New logos, new uniforms and new hats all serve as a symbol of the new season right around the corner for Baylor Baseball as they try to make it to the NCAA regionals for the fourth straight year.

Baylor will take the field against Nebraska to open the season.

“What's important is how we come out with that energy tomorrow. That's the big thing we're focusing on right now,” Baylor senior catcher Andy Thomas said.

The Bears were picked to finish sixth in the Big 12 this season, and they'll be a bit up against the wall in the first few weeks.

Every upperclassman will be suspended for two games over the first three weeks of the season for a hazing incident last year.

Still, Head Coach Steve Rodriguez says the Bears are ready to get the season going and deal with whatever comes their way.

“To be honest,” Rodriguez said, whatever the university said were going to be the consequences, we were gonna deal with it. It's just that simple. Being able to stagger [the suspensions] allows us to make sure no one gets hurt and we can put a team out there that can compete.”

Jimmy Winston will be the Friday Night Starter for the Bears.