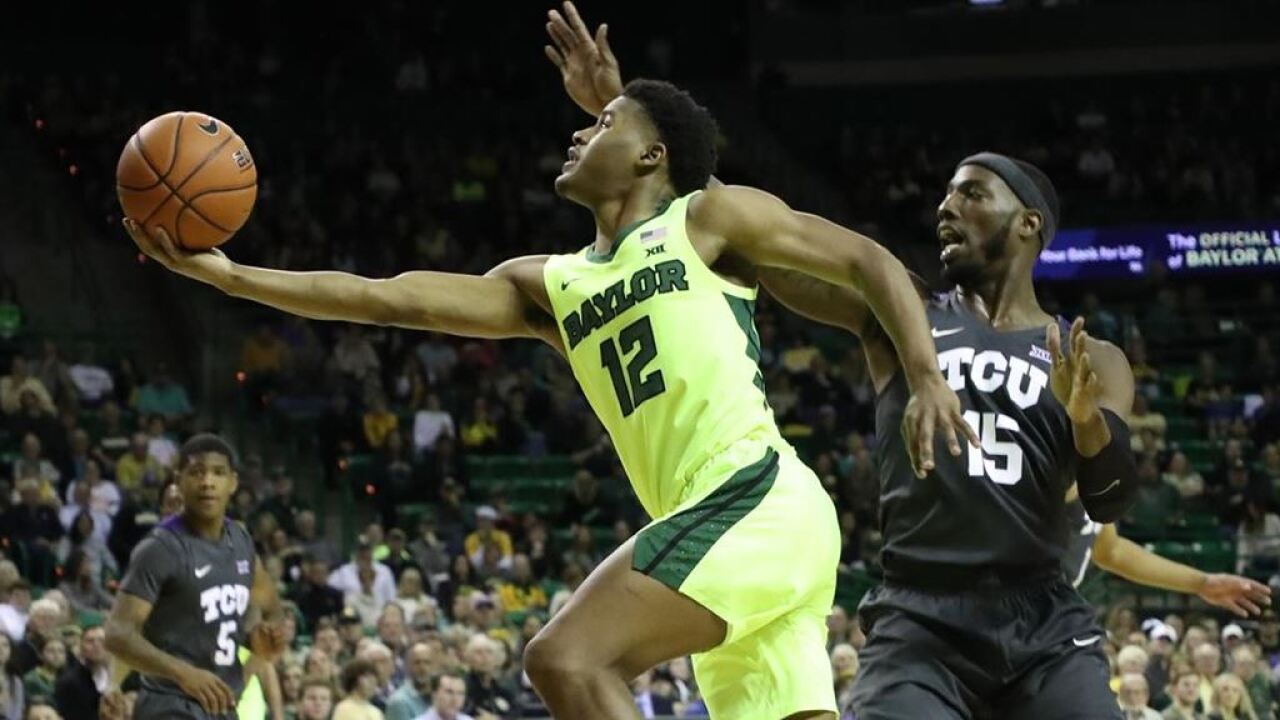 For the seventh-consecutive year, Baylor has had more than 40 student-athletes each recognition, joining Texas as the only other Big 12 school to do so. Since its inception in 2012-13, 373 Bears have been honored.

Nominated by each institution’s director of student-athlete support services, student-athletes on the Academic All-Big 12 Rookie Team must be new, first-time/incoming freshmen that have completed 24 semester hours of non-remedial coursework and achieved a cumulative GPA of at least 3.00.

Additionally, the student-athlete must have participated in at least one of their team’s scheduled contests and must have been a member of their respective team for their sport’s entire NCAA Championship segment.