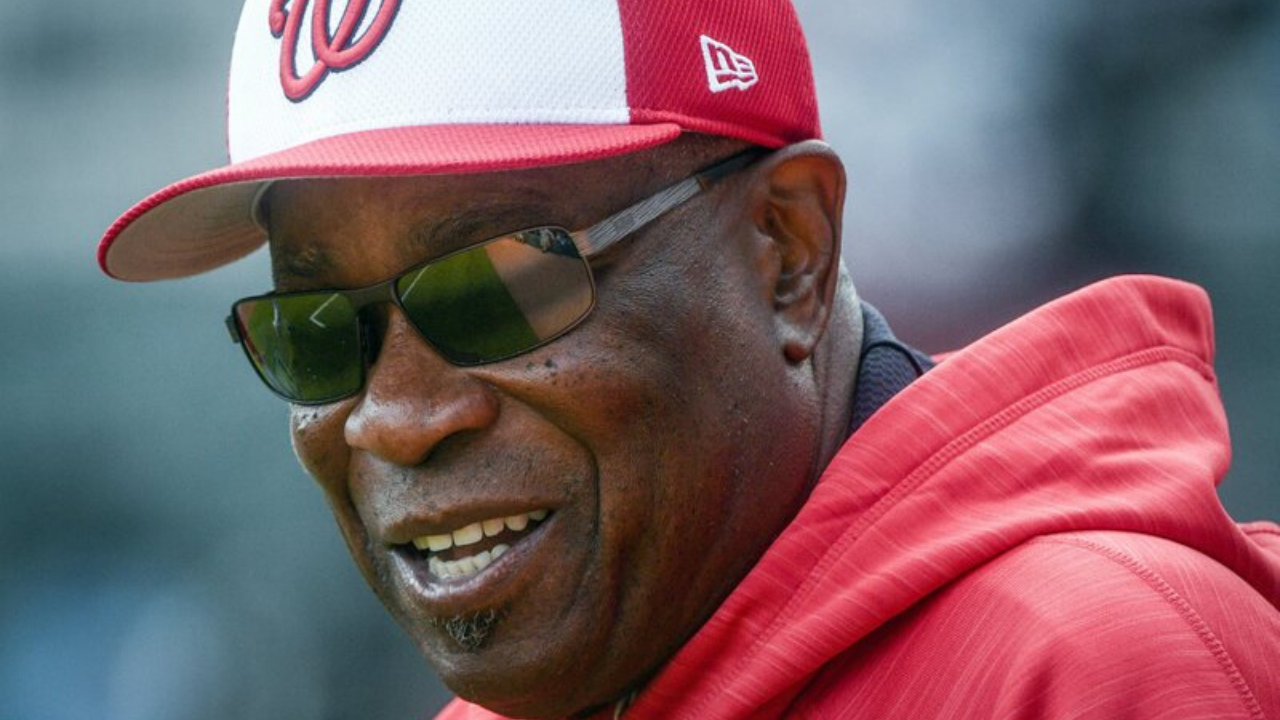 (AP Photo/John Amis)
FILE - In this April 18, 2017, file photo, Washington Nationals manager Dusty Baker watches batting practice before the team&#39;s baseball game against the Atlanta Braves in Atlanta. A person with knowledge of the negotiations said Tuesday, Jan. 28, 2020, that Baker, 70, is working to finalize an agreement to become manager of the Houston Astros. The person spoke on condition of anonymity because the deal has not yet been completed. (AP Photo/John Amis)

HOUSTON, TX — The Houston Astros have hired Dusty Baker as the new manager, according to multiple reports.

USA Today Sports was the first to report the news. ESPN reports that Baker has agreed to a one-year deal.

The 70-year-old is now the oldest manager in the major leagues. He last managed the Washington Nationals in 2017.

Former manager AJ Hinch, along with general manager Jeff Luhnow, was fired after Major League Baseball suspended the pair for the 2020 season for their role in a sign-stealing scandal that has tainted the team's 2017 world championship season.