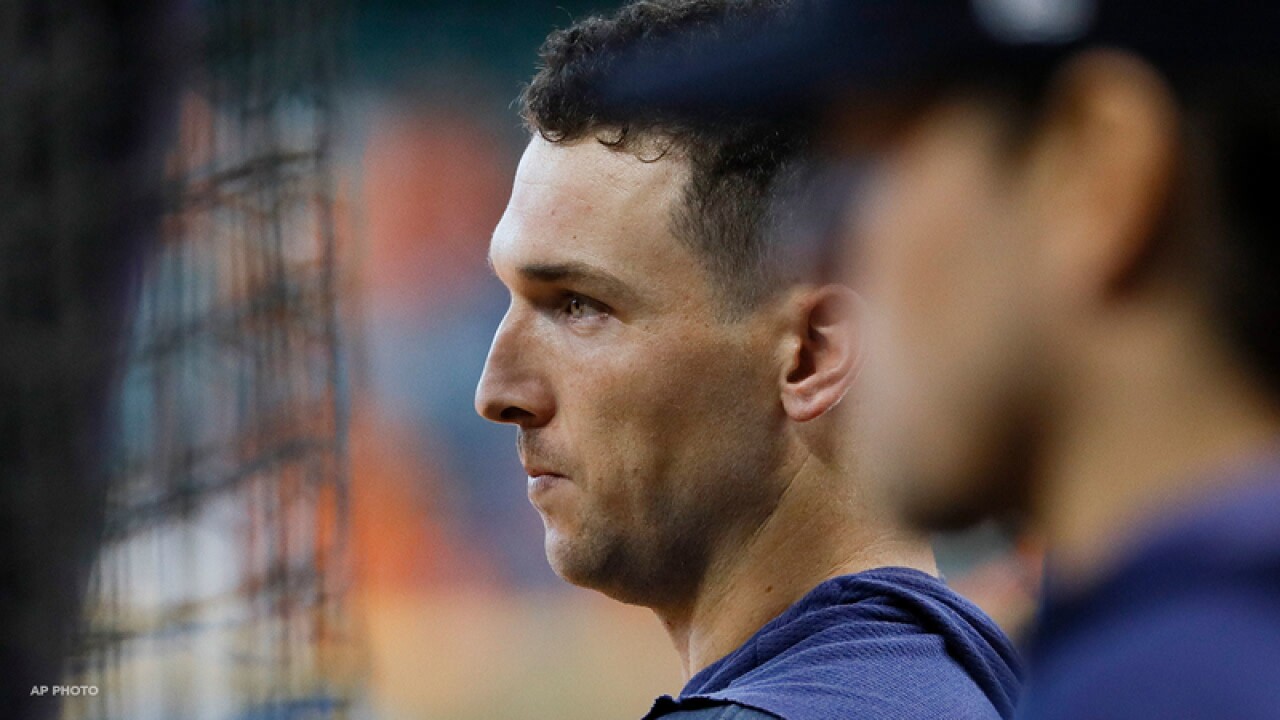 HOUSTON, Texas (KTRK) — Hours before the Astros take on the Nationals in a World Series winner-take-all match-up, third baseman Alex Bregman subtly announced the passing of his grandfather.

Bregman made the announcement on his Instagram page, in which he posted a family photo saying, "RIP Tonight is for you."

He became the youngest player to ever hit three home runs in a single World Series. The history-making third homer happened during the first inning of Game 6 when Bregman broke the 1-1 tie, sending fans into a frenzy and giving the Astros a 2-1 lead.