9 arrested, including 3 military members, for making agreements for sex acts with teens 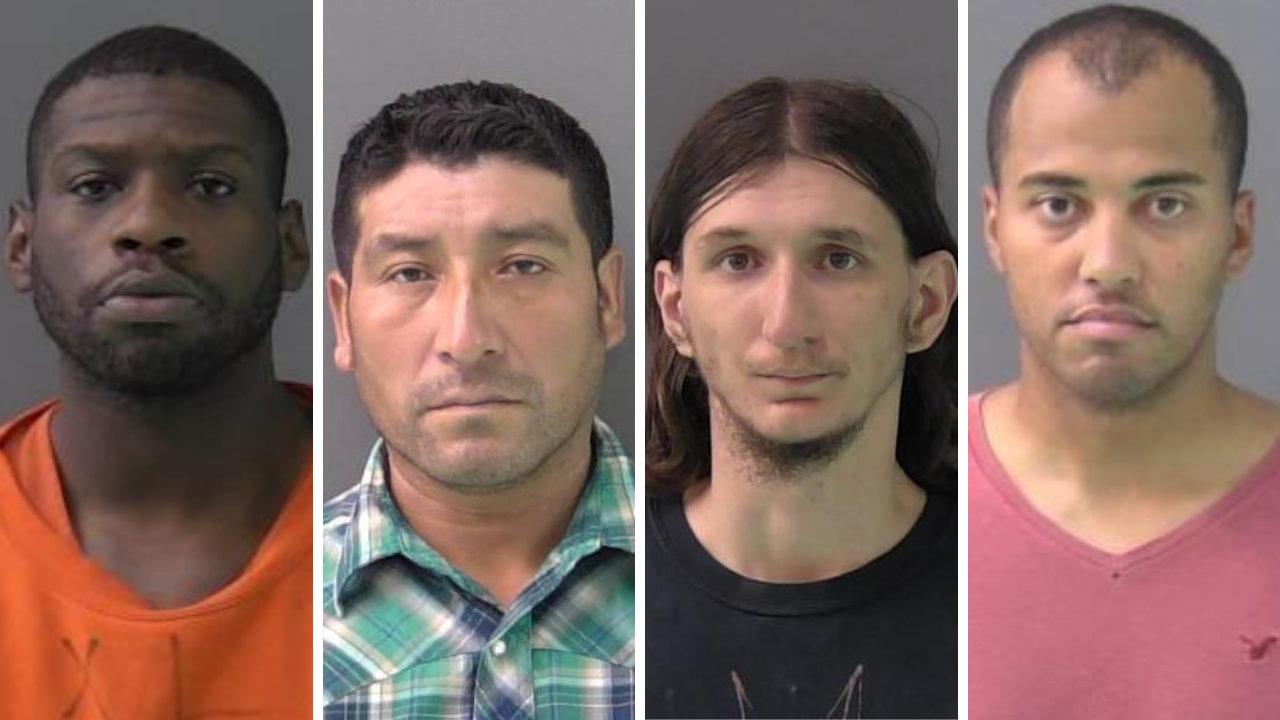 KILLEEN, TX — Killeen Police have arrested 9 people, including three in the military, during a child prostitution sting.

The overall goal of this joint effort was to locate and arrest subjects who were willing to make overt efforts to pay minors to engage in sexual acts.

During this operation nine suspects, three of whom are military, contacted officers through various social media platforms and made agreements for sexual acts with girls they believed were 15 or 16 years of age.

These agreements were for fees that included money, drugs, and/or alcohol.

The suspects were apprehended without incident when they arrived at a predetermined location.

The suspects arrested are below:

The Killeen Police Department would like to remind citizens, “If you see something, say something”. Please report any suspicious activity involving Human Trafficking to your local 9-1-1 emergency center.