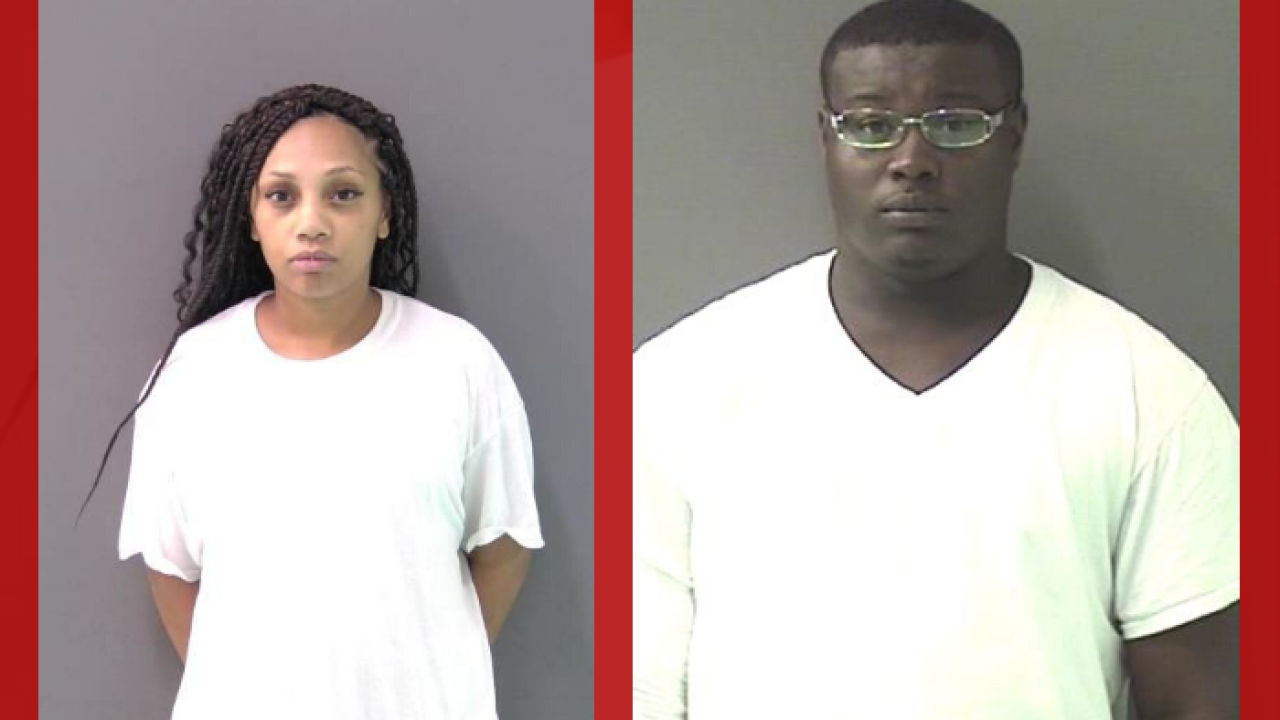 BELL COUNTY, TX — Officials have arrested two people in Bell County after they found nine pounds of high-grade marijuana and over $24,000.

The street value of the drugs seized totaled an additional $40,000 dollars.

The Bell County Organized Crime Unit had been investigating the distribution of large quantities of high-grade marijuana in the area. The United States Postal Inspection Service assisted with the investigation.

On November 5, agents arrested Desmond Evon Wilkerson, 26, of Temple, and Katelyn Olivia Nicole Tolbert, 24, of Temple on the charge of Posession of Marijuana Over 5 lbs.

The two were transported to Bell County Jail and later released after each posting $100,000 bonds.

This investigation is ongoing. Additional charges and arrests are possible, said officials.