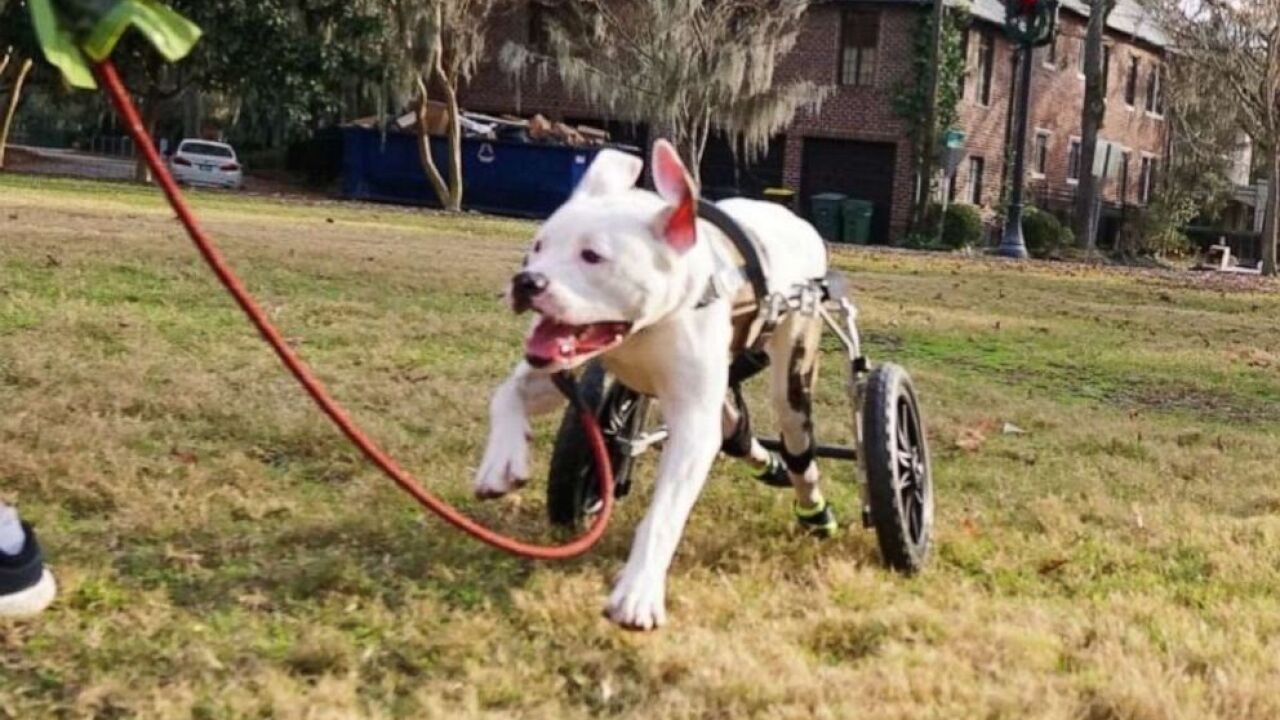 ABC News
Pigeon was in a car accident that paralyzed her back legs, but her unbridled joy running with and without her wheelchair has made her story go viral. 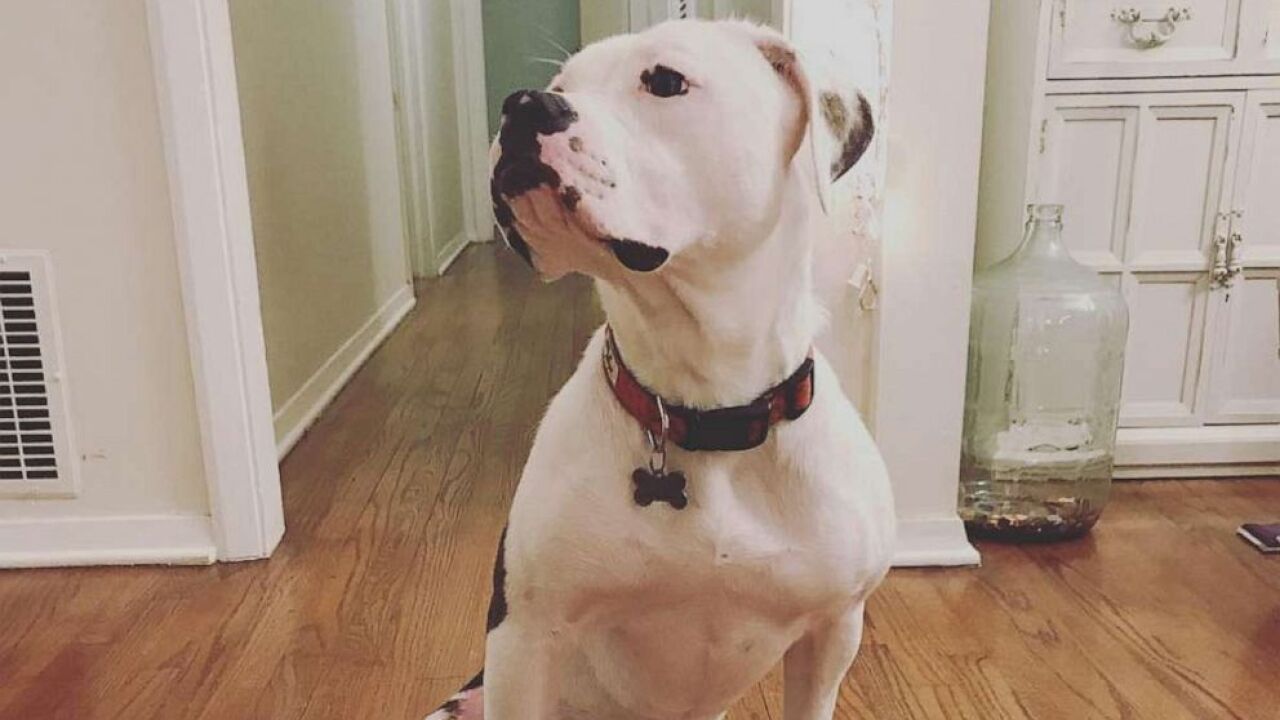 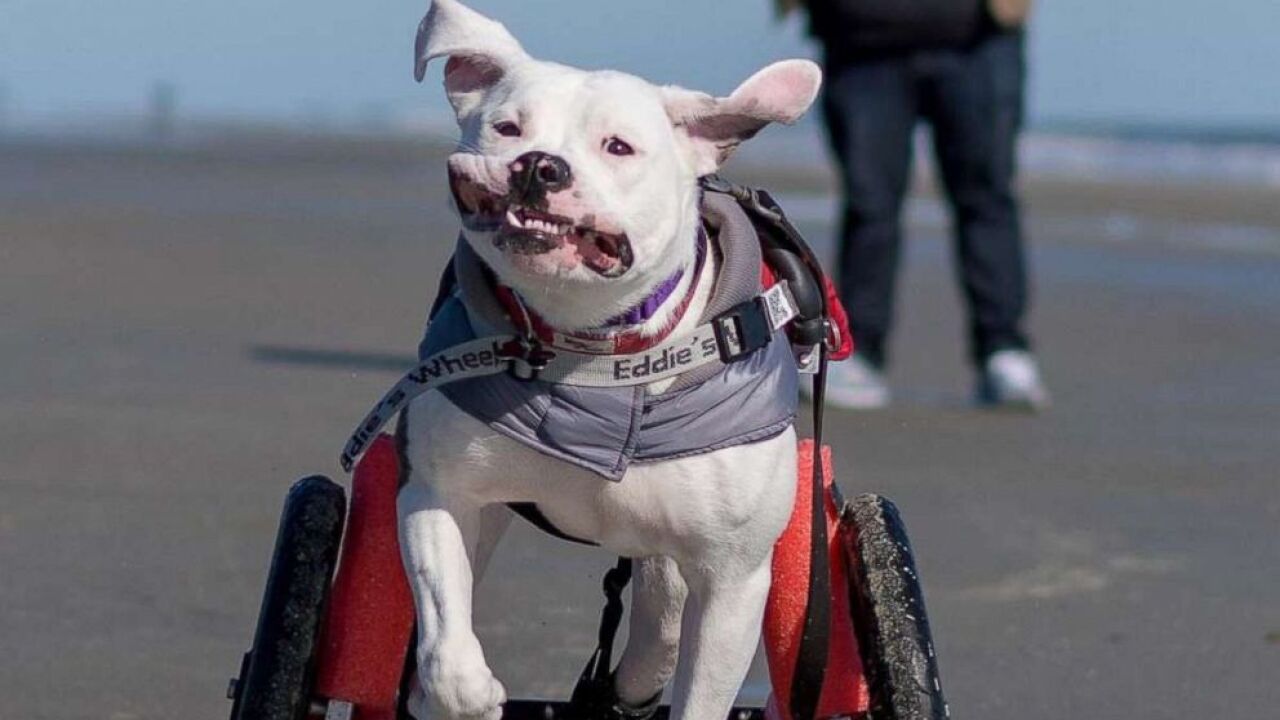 After a dog named Pigeon was in a car accident, her rear legs were left paralyzed and her owner abandoned her.

As it happened, the owner of a dog-sitting business Savannah, Georgia, had just lost a dog who bore a striking similarity to Pigeon. After seeing a picture, she knew it was meant to be.

And now, thanks to an adoring owner and a specially-made wheelchair, Pigeon is living her best life.

“She looked exactly like my dog who had just died and I knew we were meant to be together,” Pigeon's owner, Erin, told “GMA." “She’s just so capable that you forget that she’s paralyzed."

Erin has a deep love for animals, so she knew she could give Pigeon everything she needed.

But when she took Pigeon home for the first time, she says she could already tell Pigeon was a wild child.

“I remember thinking, 'Wow, this dog has more energy than I’ve ever seen,” she said.

From the beginning, Pigeon hopped around the house on her front two legs without any assistance.

“She just hit the ground running and was fast, if not faster than the other dogs,” said Erin.

She had the personality of a fighter, and Erin called her “the most inspirational being I have ever been around.”

After an initial surgery to ensure she wouldn’t be in any pain, Pigeon was getting around fine, bouncing her way through life. But Erin wanted to get her a wheelchair so she wouldn’t have to hop and could truly run.

She took her to get fitted for a wheelchair at Eddie’s Wheels, an organization that specializes in making wheelchairs for animals.

What resulted is a moment of complete, unbridled joy. A video of Pigeon running and bouncing the second she got put in her new wheels quickly went viral.

“She’s stronger and more resilient than I’ve ever been and she inspires me every single day. It is difficult to have a bad day around Pigeon.”