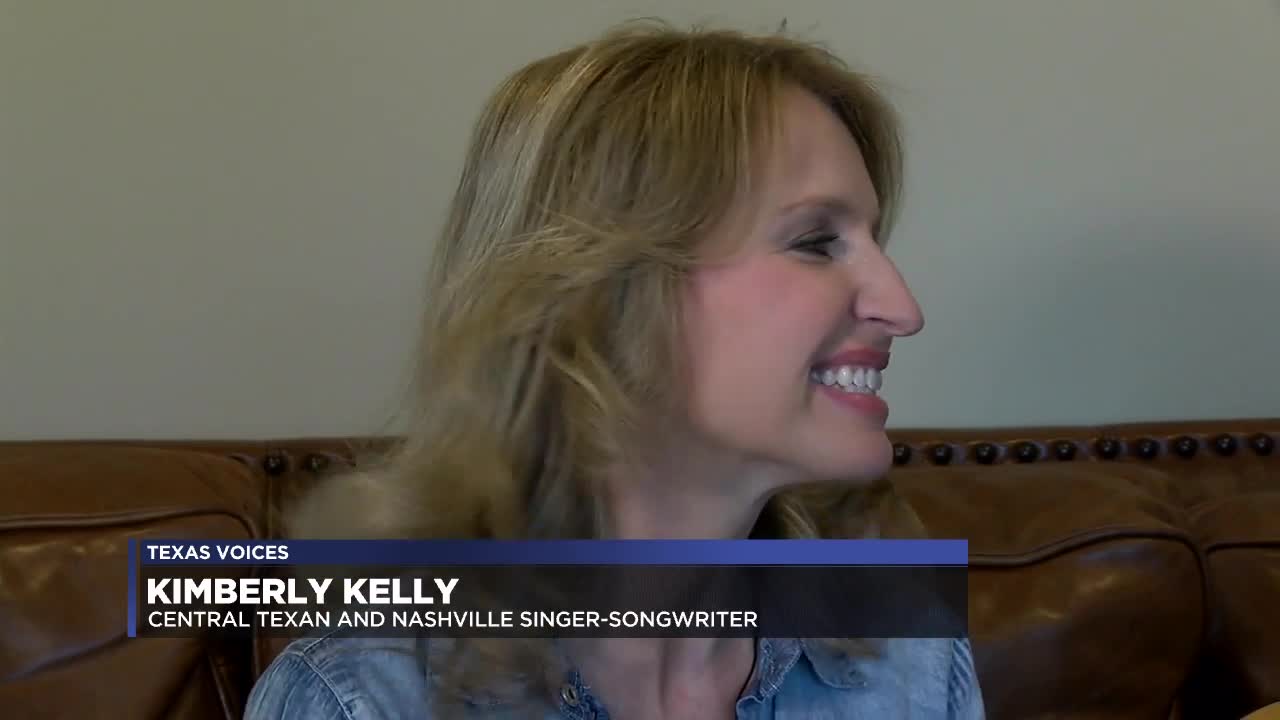 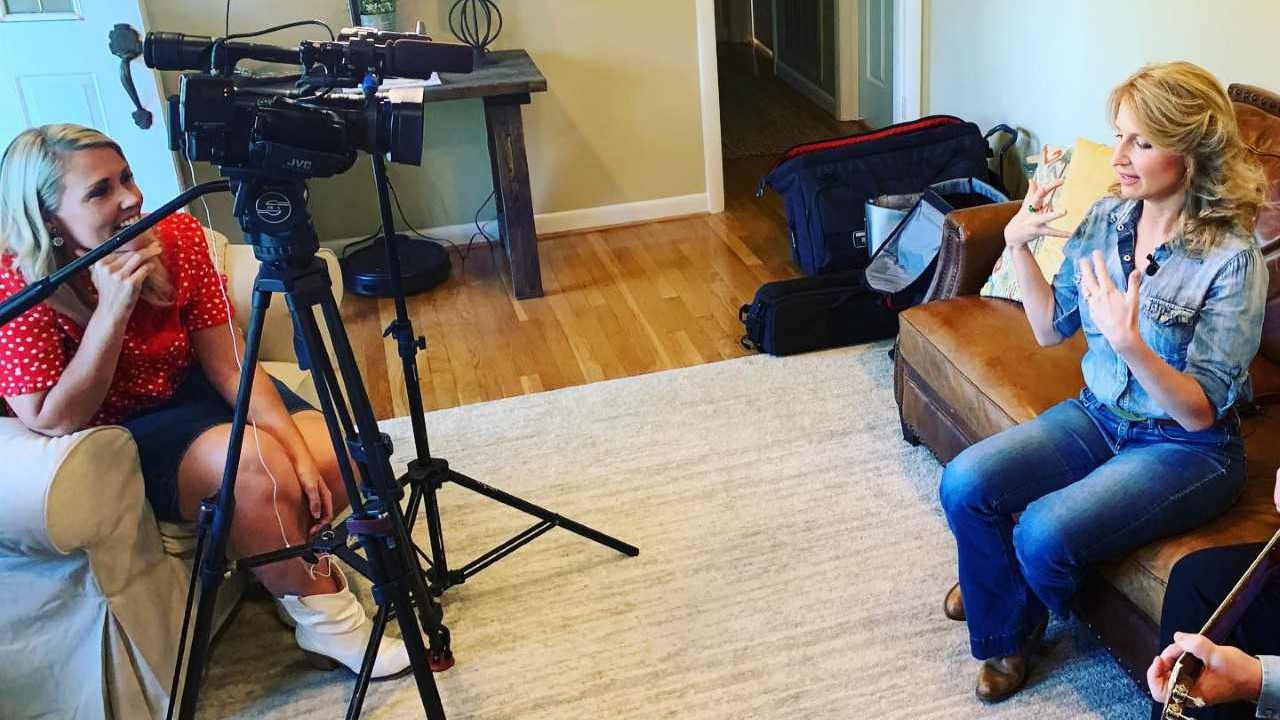 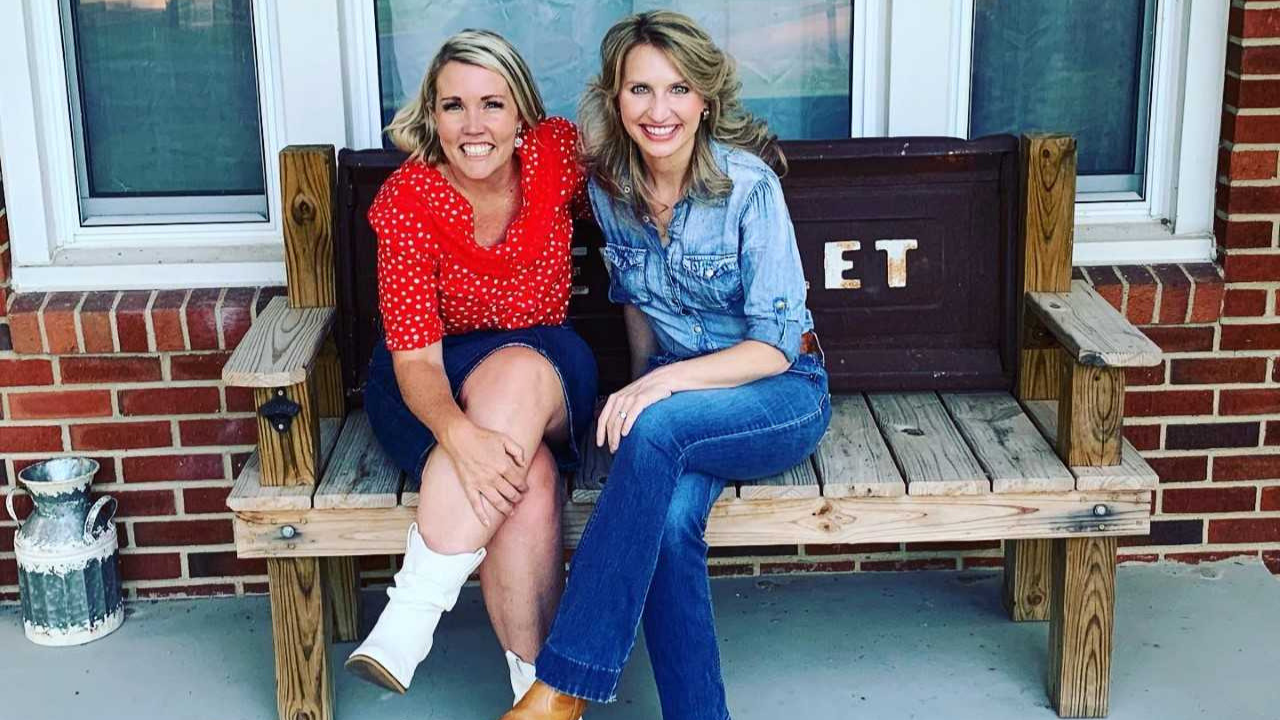 NASHVILLE, TN — The Academy of Country Music is rolling out the red carpet out and so many talented Texans are being honored, including Billy Joe Shaver.

Earlier this month Lindsay visited with Shaver at his Central Texas home, who was excited about the honor. Shaver is scheduled to perform, although he says he's not quite into award shows.

The entire world celebrates Billy Joe Shaver as an incredible songwriter and leader of the outlaw country movement, including "Texas Voices," which will be at the Ryman Auditorium on Wednesday to celebrate the Texas legent.

Kimberly Kelly, a Central Texan and Nashville songwriter, has been a friend of Shaver for some time and says it is wonderful to see the ACM give him this well-deserved honor.

"I love his wisdom and he's one of those people he has so many stories to tell and things to share, and he's still like that. I'm just proud for him and I think he's great and deserves everything coming to him ecause he's just paved the way for so many people," said Kelly from her Nashville home.

Kelly's EP is out now called "Don't Blame It On Me" and she's working on a new project as well.

Lindsay's interview with Kelly and husband Brett, who is also a songwriter, will air this fall in a "Texas Voices" special called "Texas Voices: Road Trip."

To catch up on all the fun things Lindsay was a part of during Texas Voices: Road trip, click here .