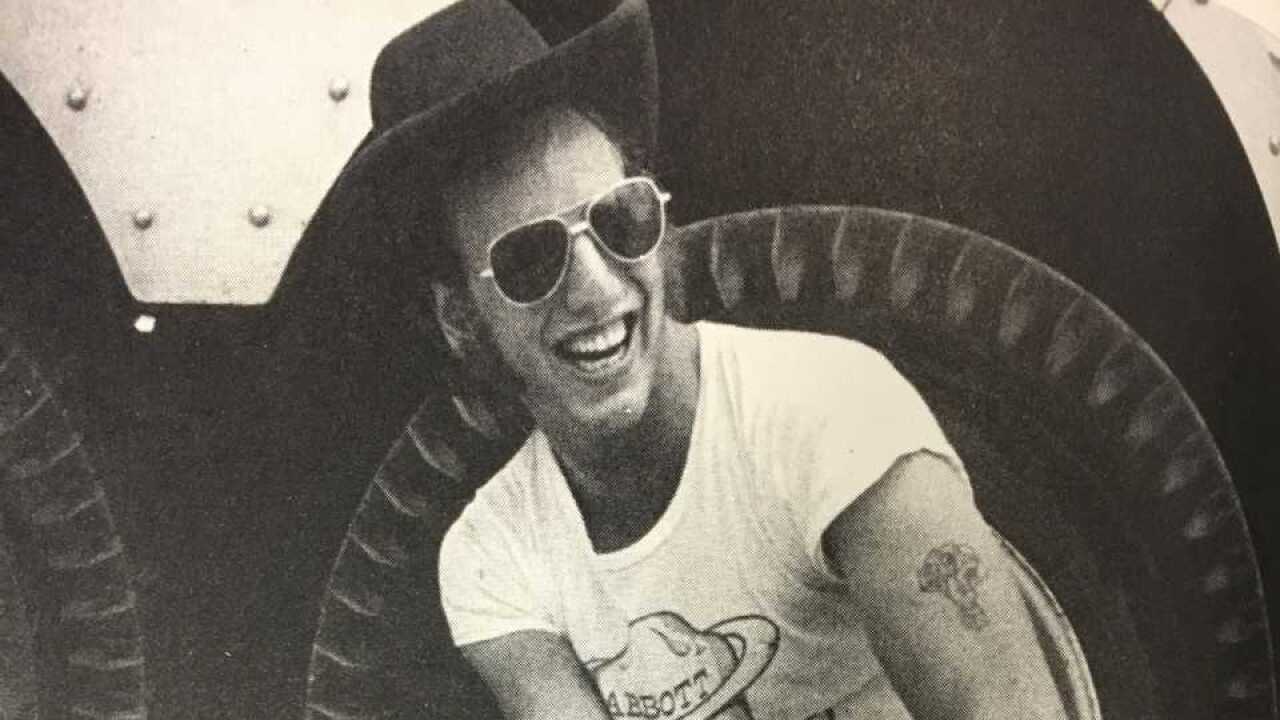 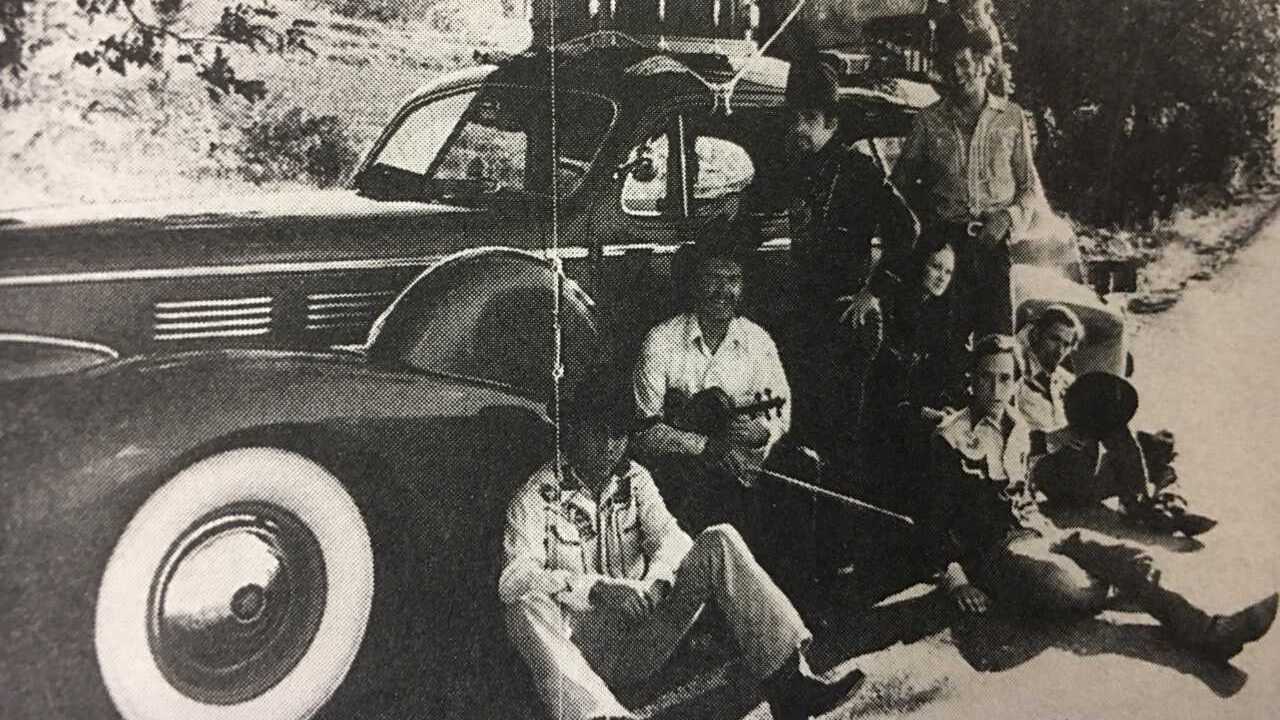 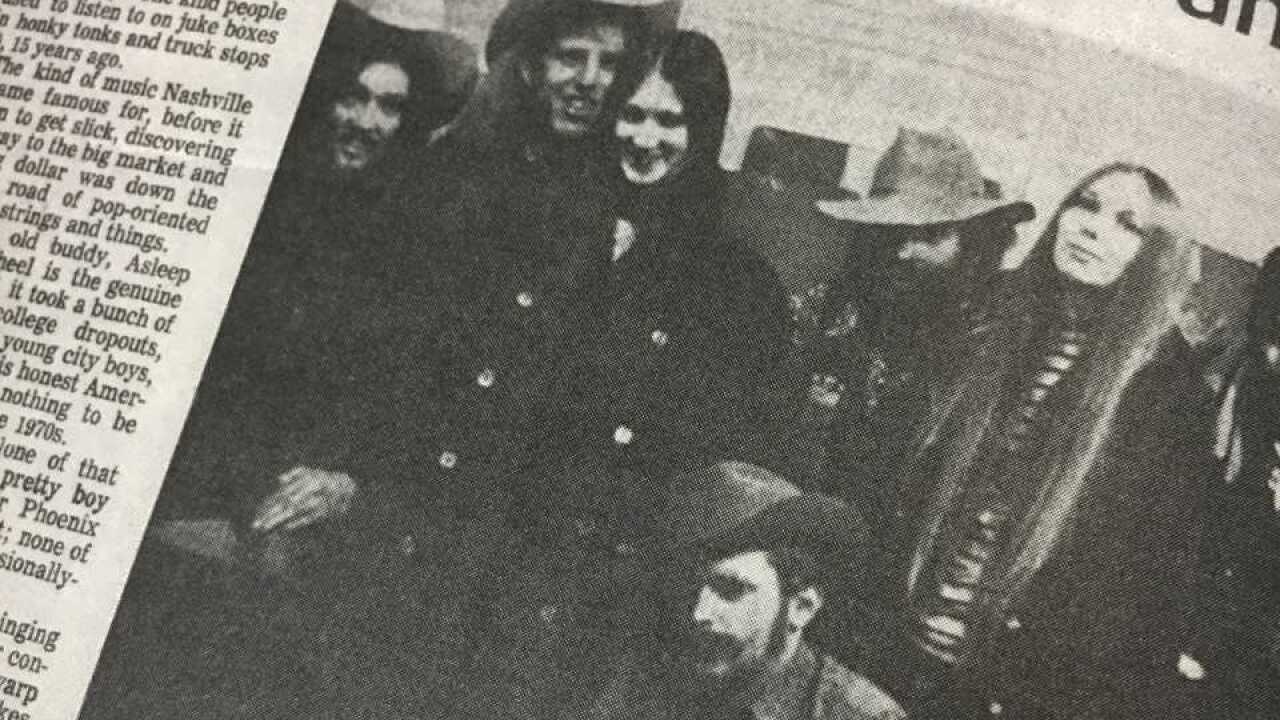 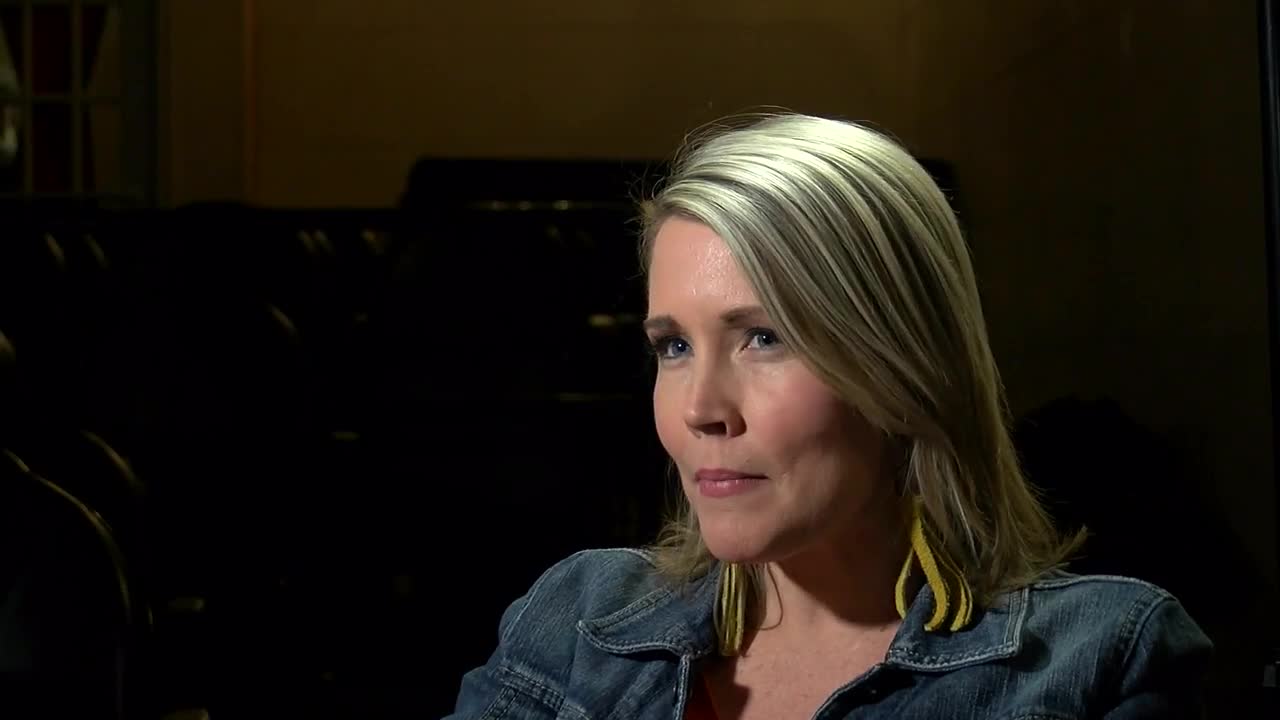 "Asleep at the Wheel was the only long-haired country band that could play the rock joints and dance halls and country joints and that was so different," said Ray Benson.

Benson and the band recently played at the Waco Hippodrome, so we sat down to talk about music, memories and all those miles.

As the crowd mills around and packs the seats at the Hippodrome, chances are they've seen Asleep at the Wheel a time or 10 over the last five decades.

"How was the drive up 35 to Waco?" asked Central Texas News Now Anchor Lindsay Liepman.

"I drive this road so many times that I know every inch of it more than that...I know what used to be there," said Benson.

He has a story for every mile.

"We were happy to get a hundred bucks a night for the band," recalled Benson while talking about the band's early days in Austin.

Ray Benson is the only original member and even though he looks every bit the part of a long, tall (6'7 to be exact) Texan, his story begins in Philadelphia.

"It is quite an incredible journey. I'm a second generation American that was born in Pennsylvania and wound up in Texas. I think it shows the mobility of America and I'll leave it at that because there are better people to describe what I've been doing the last 50 years," he said.

In 1973, Texas came calling in the voice of best friend Willie Nelson.

"If I could describe you, I feel like you're the mayor of Texas. You have these relationships with people that are strong. When you came here did you know anybody at the time or get your feet wet and say let's do this?" asked Liepman.

"I had met Willie and Dough Sahm and those were the two guys who musically said you need to be in Texas. You sound like you're from Texas," said Benson.

And we still do. He's been saving Texas dance halls through Texas Dance Hall Preservation. He's an advocate for mental and health care services for musicians through his support of HAAM and in 2011 became "Texan of the Year."

The Lone Star State is smitten.

"What gives you joy?" asked Liepman.

"Getting up there and singing and playing is really all it is," said Benson.

Nine Grammys and 30 nominations always come down to a night like this at the Hippodrome with people clapping along and singing their beloved songs.

Next year, the band will celebrate 50 years of playing western swing like it should be.

"You really have to commit to it for better or worse," said Benson.

You can get a copy of Ray's book "Comin' Right at Ya" on his official website.