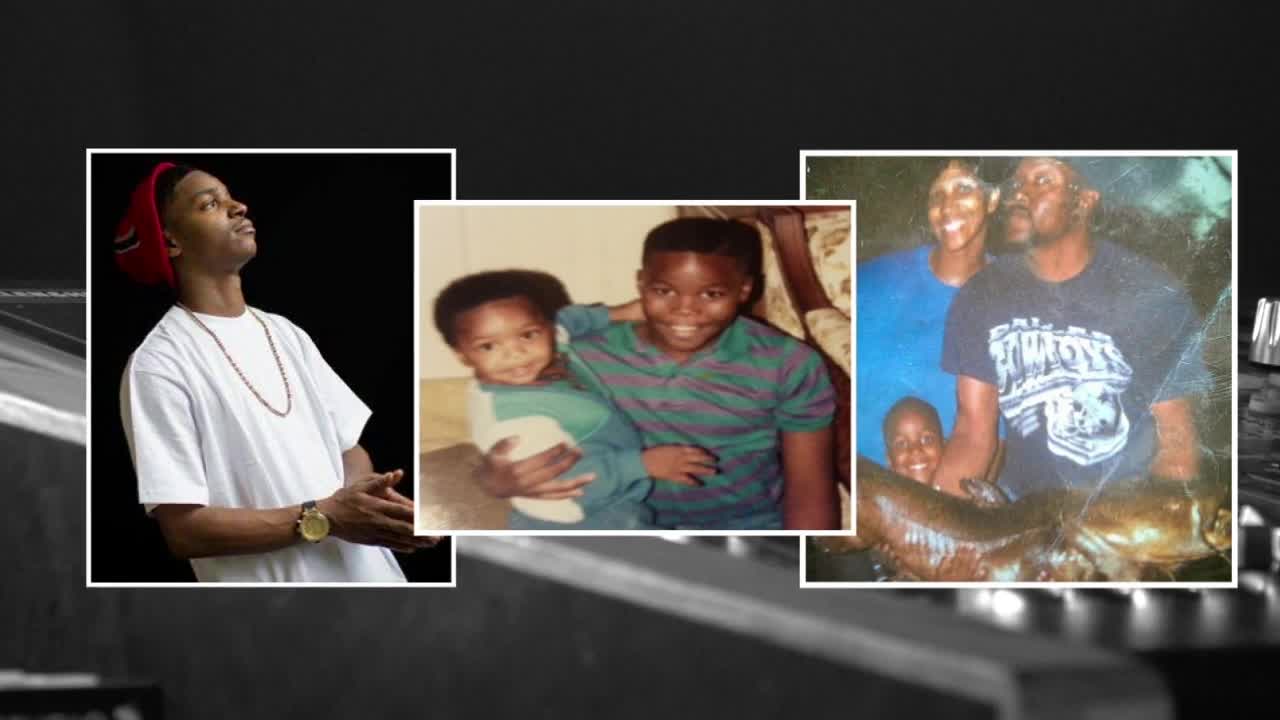 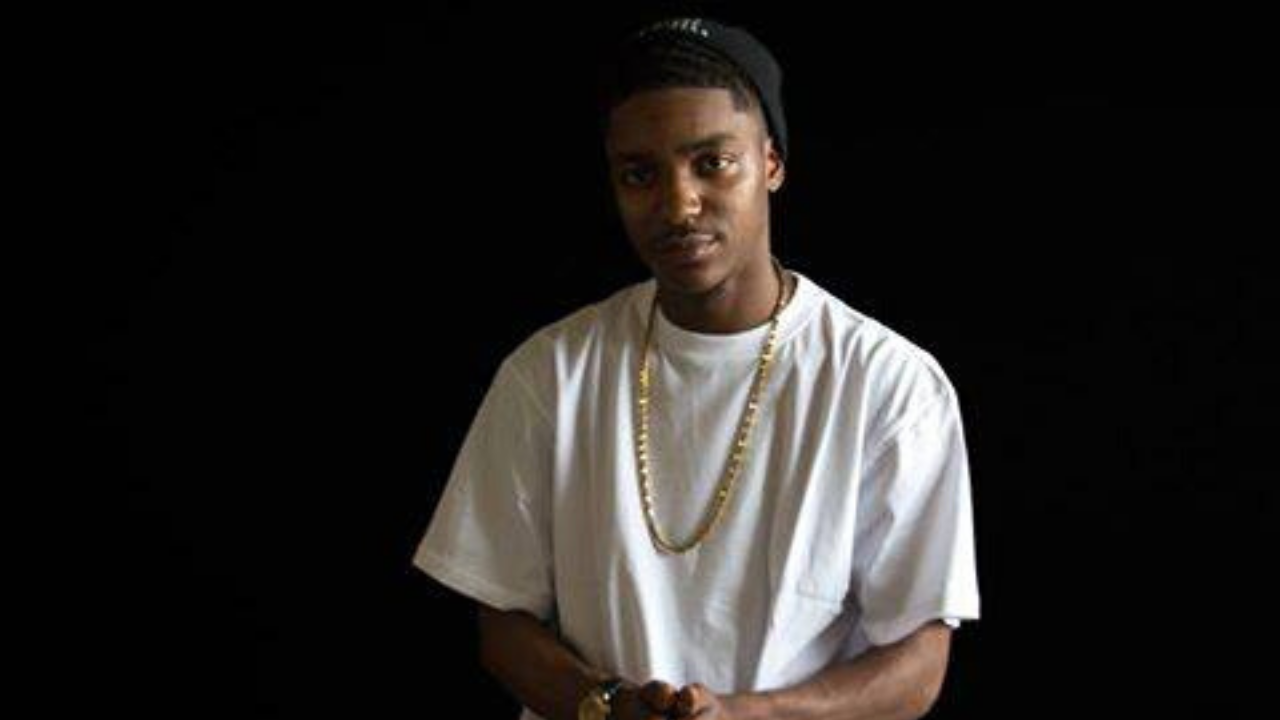 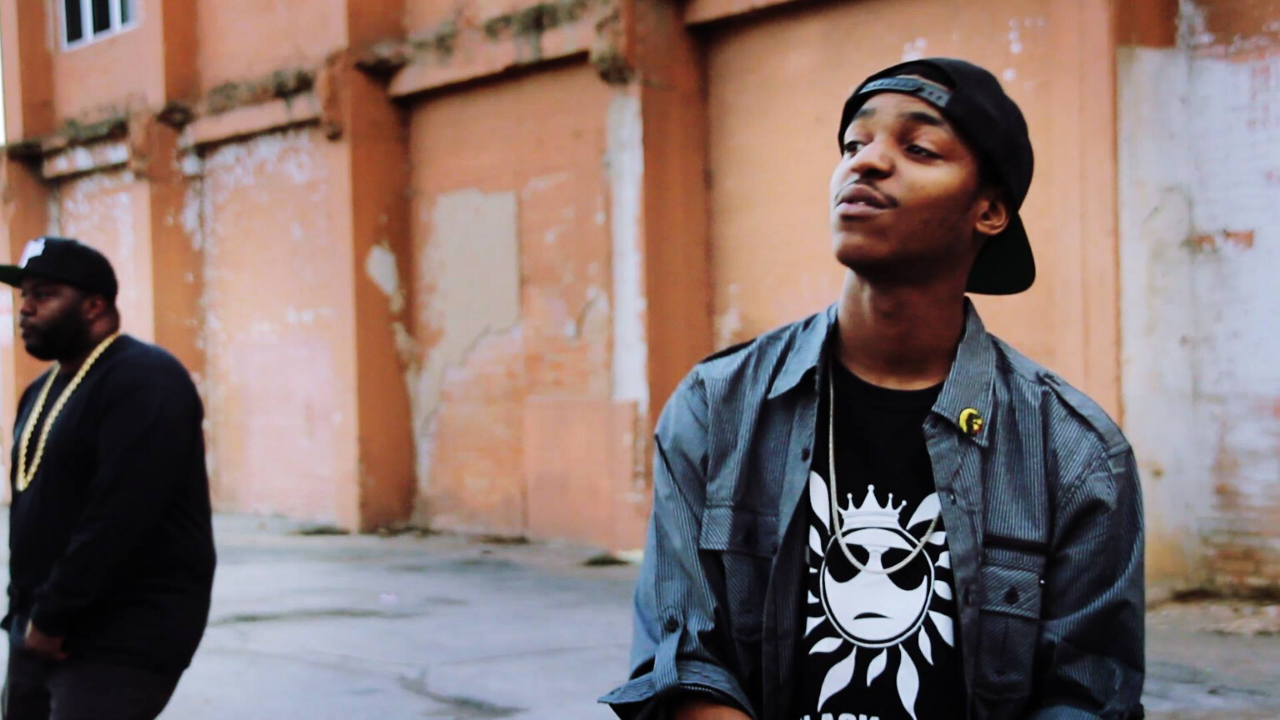 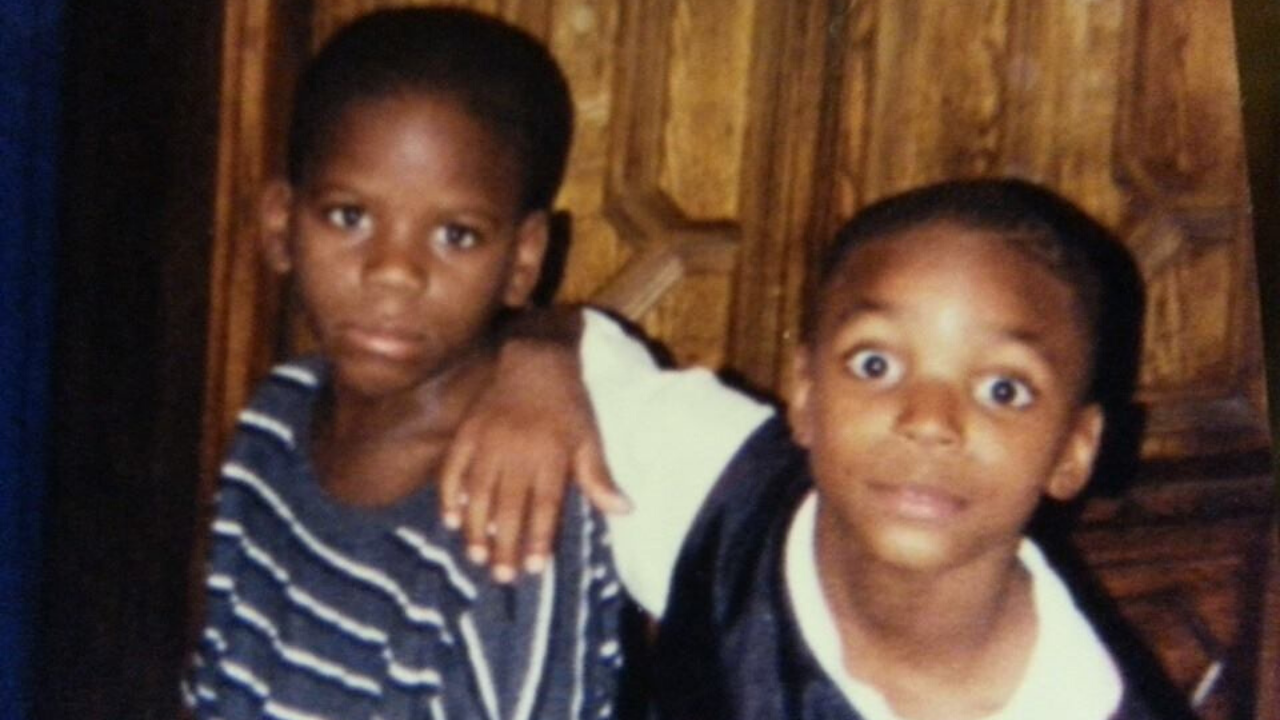 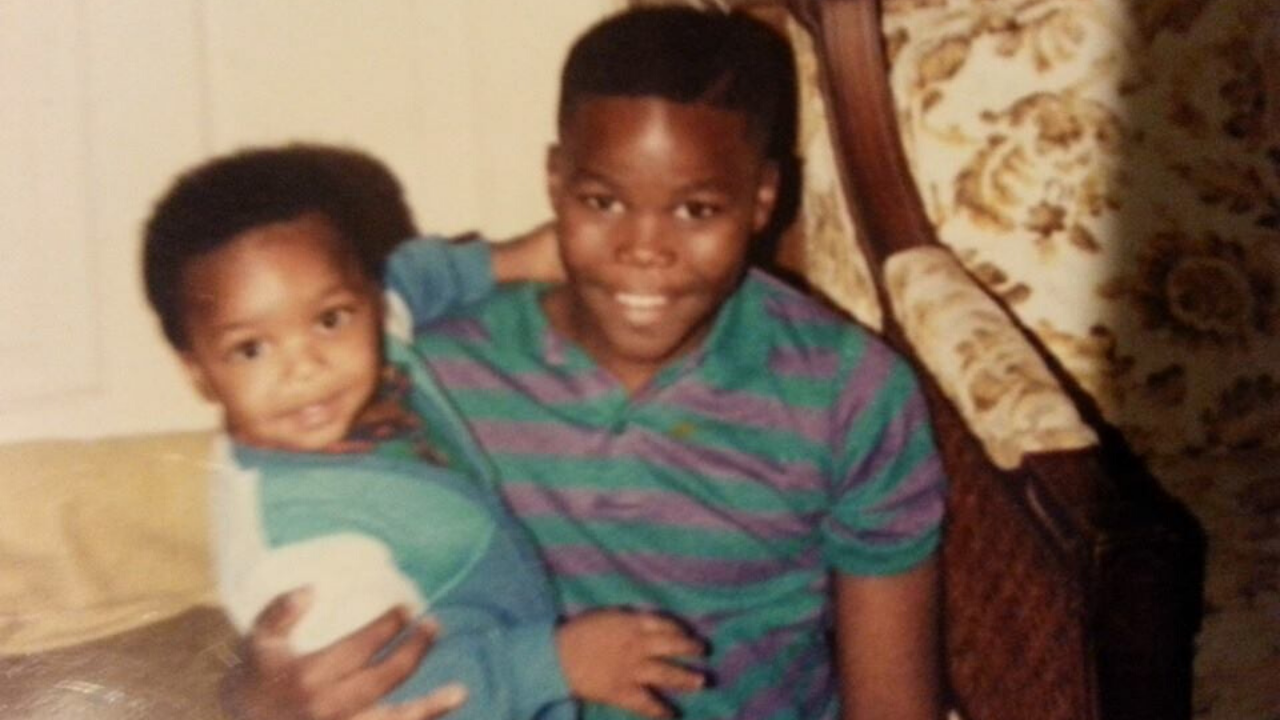 His postal job took him to Dallas, but his passion was music, so he left his job to chase hip hop dreams full-time.

"It shows the tenacity, aggression and consistency that we have, and when they step outside, they're trained and ready," said Hampton.

In 2013, he signed with independent record label Black Son Media Group. The label was created by brothers Anthony and Tremayne Stanford, two thirds of the family group "Verbal Seed", one of the brick layers in the Waco hip hop scene.

"I love Waco," said Anthony. "It's always going to be the foundation, the home front. I'm proud of everybody that has succeeded."

"We know that grind is real. It's humbling. You're gonna come out a champ in Waco," said Tremayne.

This month, the hard work paid off. The 31st Annual Dallas Observer Music Awards crowned Hampton as the "Best Rap and Hip Hop Act" after a whirlwind year opening for the Wu Tang Clan, releasing new music and touring across the country.

"It's still untapped, and there's so much talent in Waco. If that one person does come in and see all the talent, they can be the genius. But we can be our own geniuses and project our message through our own platforms," said Hampton.

Hampton has more music planned for 2020. He also writes lyrics for other rappers as a songwriter. But the journey is more than just about music.

DQ Hampton is part of "Blood, Sweat and Beats: The Waco Hip Hop Story," a Texas Voices Documentary coming out in 2020.