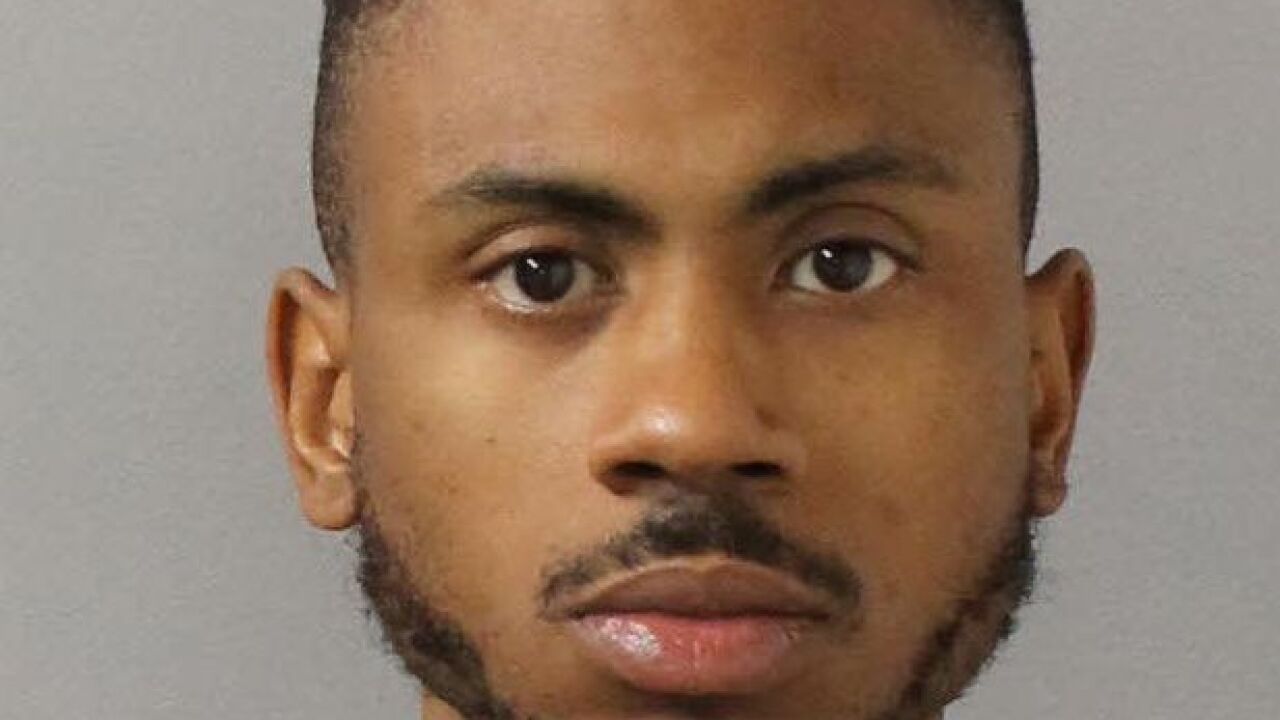 Police arrested a Texas fugitive believed to be responsible for robbing three people in downtown Nashville.

Police say he was the man caught on camera robbed three people on Polk Avenue.

In Plano, Texas, Caruthers was wanted for the robbery of an 84-year-old woman in a Wal-Mart parking lot. The victim reported that Caruthers followed her from a credit union, put a gun to her neck and took her purse.

A witness heard the victim screaming and came to her aid. The witness reported that Caruthers pointed a pistol at him before fleeing in a newer model black Honda Civic, the same type vehicle used in the September 21st Nashville case.

Plano authorities say Caruthers had ties to Nashville. Police found a possible address for him on Delta Avenue. Caruthers was taken into custody without incident at his workplace on Allied Drive.