Why french fry fans should brace for a potential potato shortage 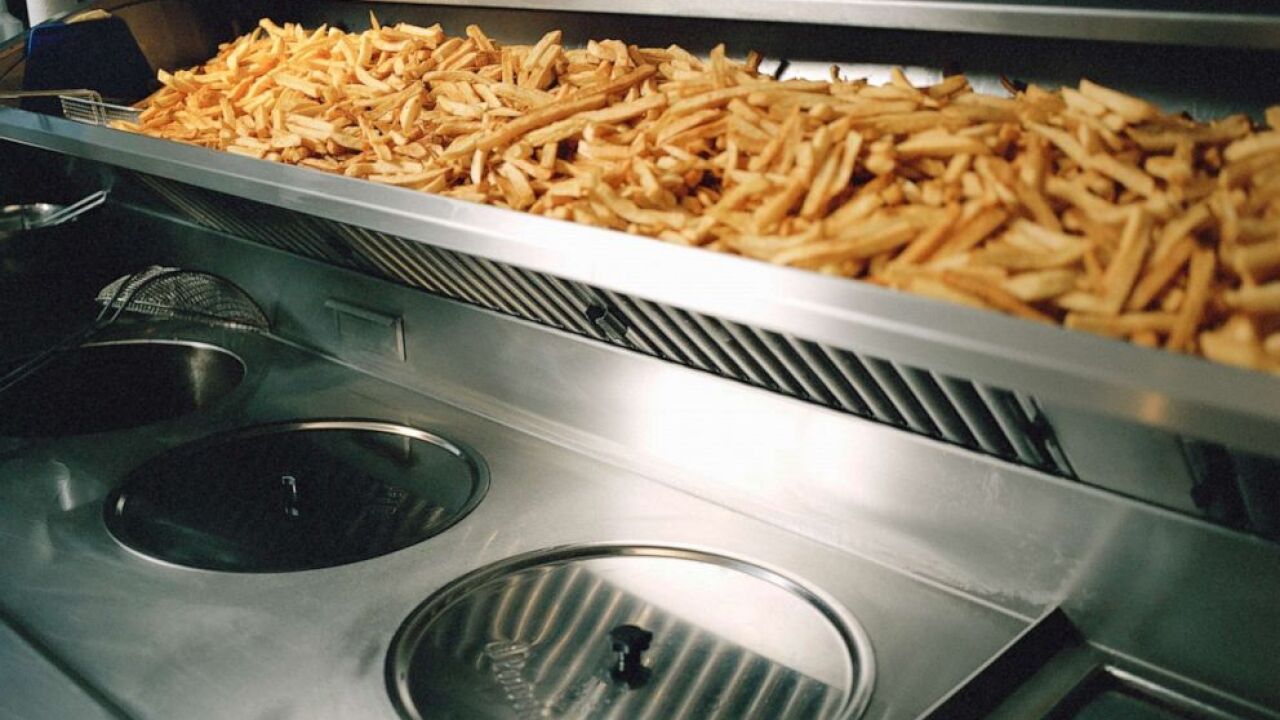 A side of french fries may soon be in short supply.

Excessive cold and wet weather conditions in the U.S. and Canada severely impacted potato crops, and now the beloved root vegetable is in short supply with growing fears of a potential shortage.

Domestic output this year will see a 6.1% decline, according to a report by the U.S. Department of Agriculture, which is the lowest since 2010.

Even Idaho, the top producer in the U.S., is forecast to fall 5.5% in potato production.

The United Potato Growers Of Canada reported that nearly 18% of potato crops in Manitoba -- the country's second-largest growing area -- were left unharvested.

Of the nine states that grow potatoes -- Idaho, Oregon, North Dakota, Colorado and Maine -- all saw a dramatic drop in crops.

Canada increased fry-processing capacity that boosted demand, but with limited supplies that could lead to a possible poutine shortage.

As for the small portion of crops that managed to weather the storm, the spuds grew much smaller which are harder to cut into the classic fry form.

Get ready, onion rings: your day in the sun is finally here.