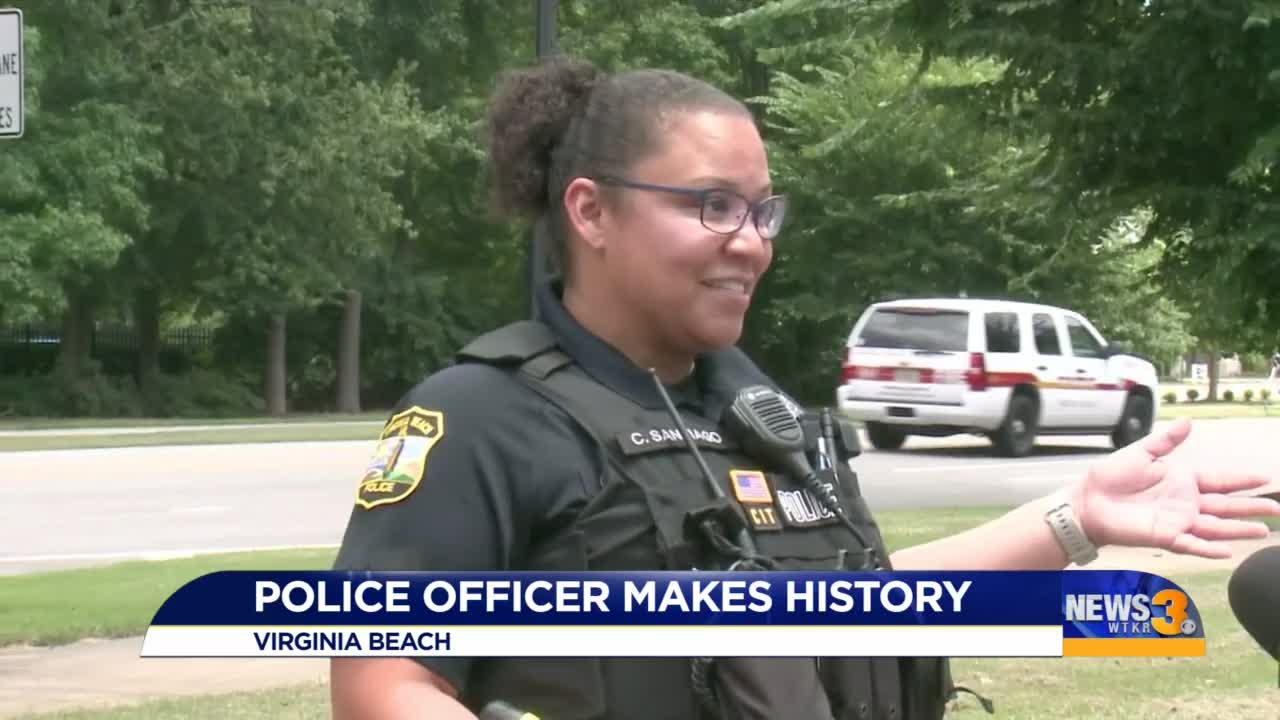 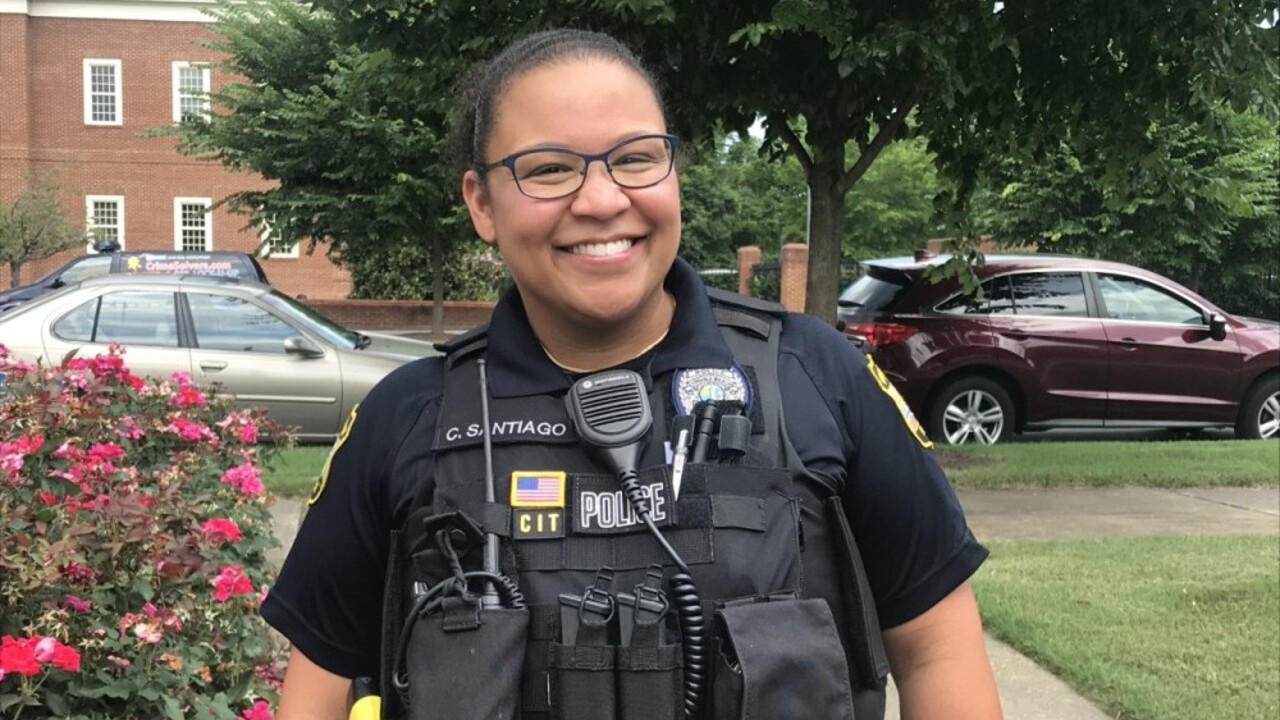 VIRGINIA BEACH, Va. -- Cynthia Santiago is currently a master police officer with the Virginia Beach Police Department, but she will soon be Sgt. Cynthia Santiago and the first Latina filling the role.

“I'm excited and nervous, and excited-and-nervous is like a constant continuation,” Santiago said.

She has been on the force for 10 years and said she joined the police department because she wanted to give back and help her community. She said she also feels some weight on her shoulders.

"I'm the first one stepping into this role, but I think that as a sergeant,” Santiago explained, “I think my career as a police officer and as a detective shows the type of person I am."

She has experience in the patrol unit, domestic violence unit and as a detective.

"You know, just a regular person - I'm a mom, I'm a daughter and a police officer,” she said. “I don't want to just be considered just the 'Latina police officer.' I have plenty of extracurricular activities that I do outside of work with my family."

Santiago took on special projects and efforts such as building a relationship between the department and the growing local Latino community. One way was by helping to start the Hispanic Citizen’s Police Academy last autumn.

She will work out of the fourth precinct and said she hopes to continue working on these initiatives as a sergeant.

"It was so successful, that Hispanic Citizen's Police Academy, and hopefully we have another one because we had a lot of interest of people who still wanted to join,” Santiago said. “Once this pandemic leaves, maybe have some type of community event and invite the community leaders of the Hispanic population here in Virginia Beach."

She officially starts her role on Thursday. She said she hopes to, “be the best sergeant I can be in this new role I'm about to partake but hopefully help other females in the police department move up in the ranks as well."

This story was originally published by Julio Avila at WTKR.