As part of their Universal Recycling Law passed in 2012, Vermont began taking a phased approach to improving its recycling efforts. The final phase involves food waste, which everyone in the state must now refrain from throwing into the garbage. It can either be picked up for composting or needs to be taken to drop-off sites. 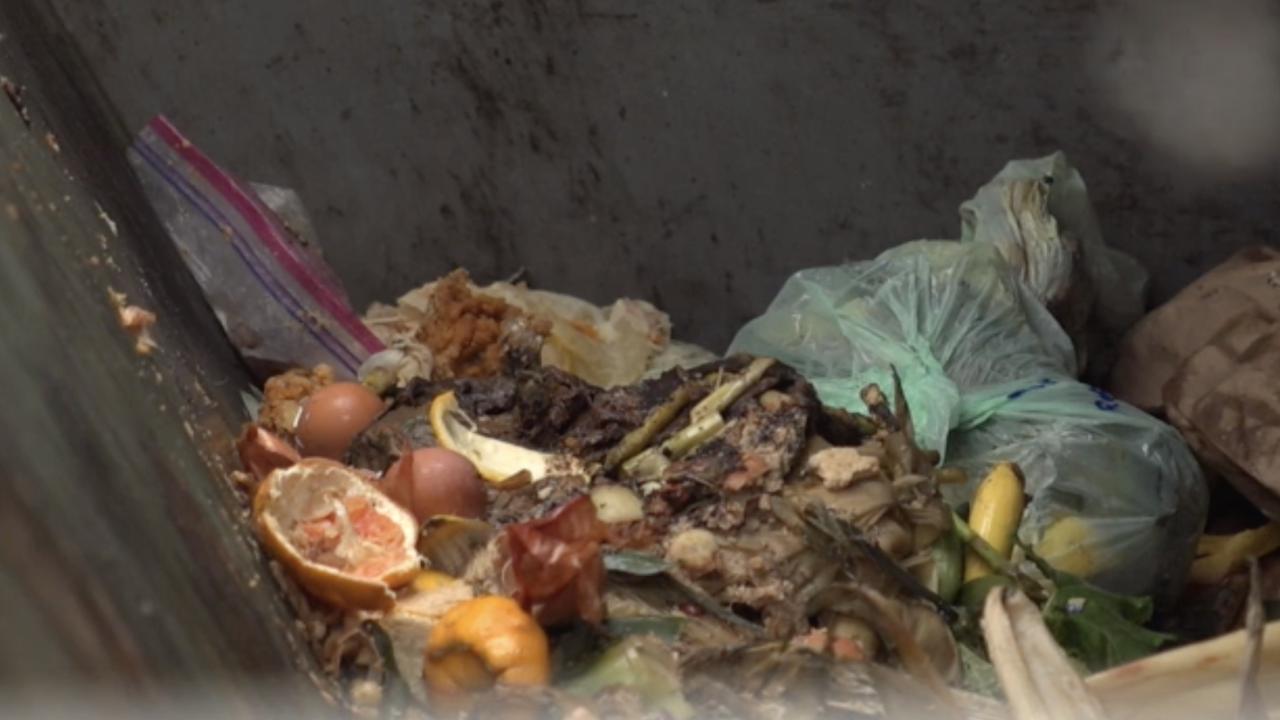 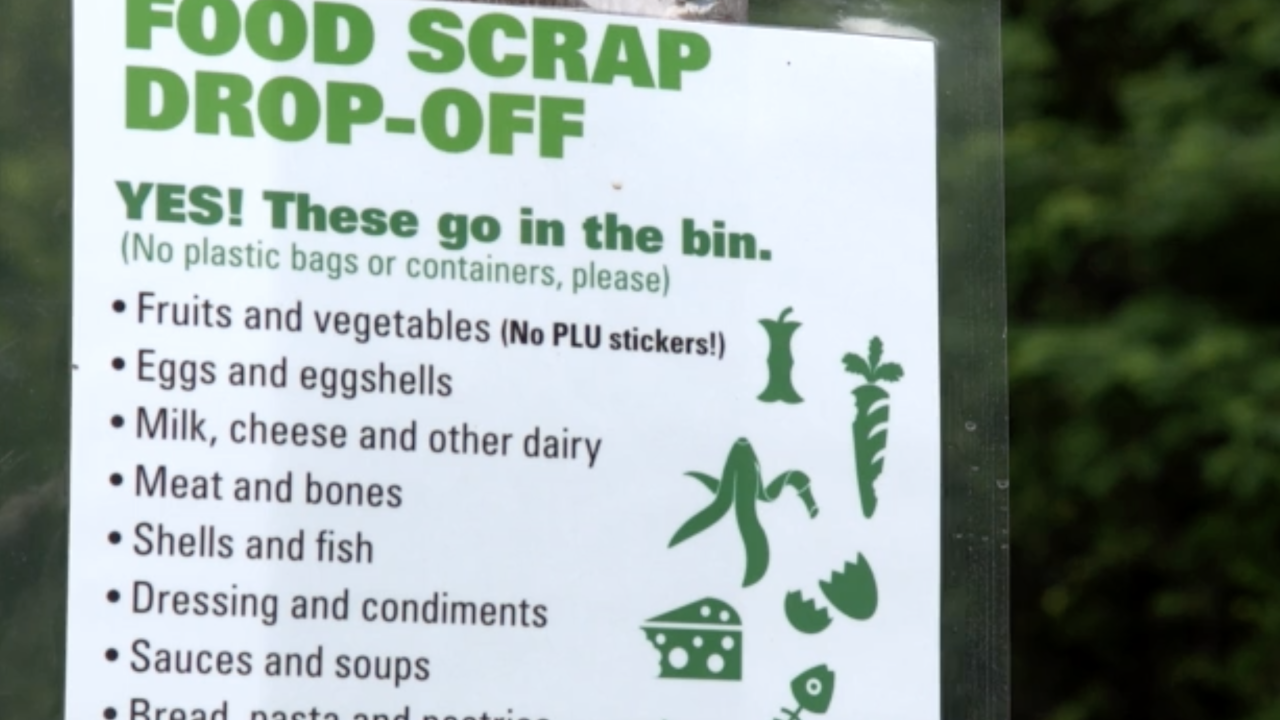 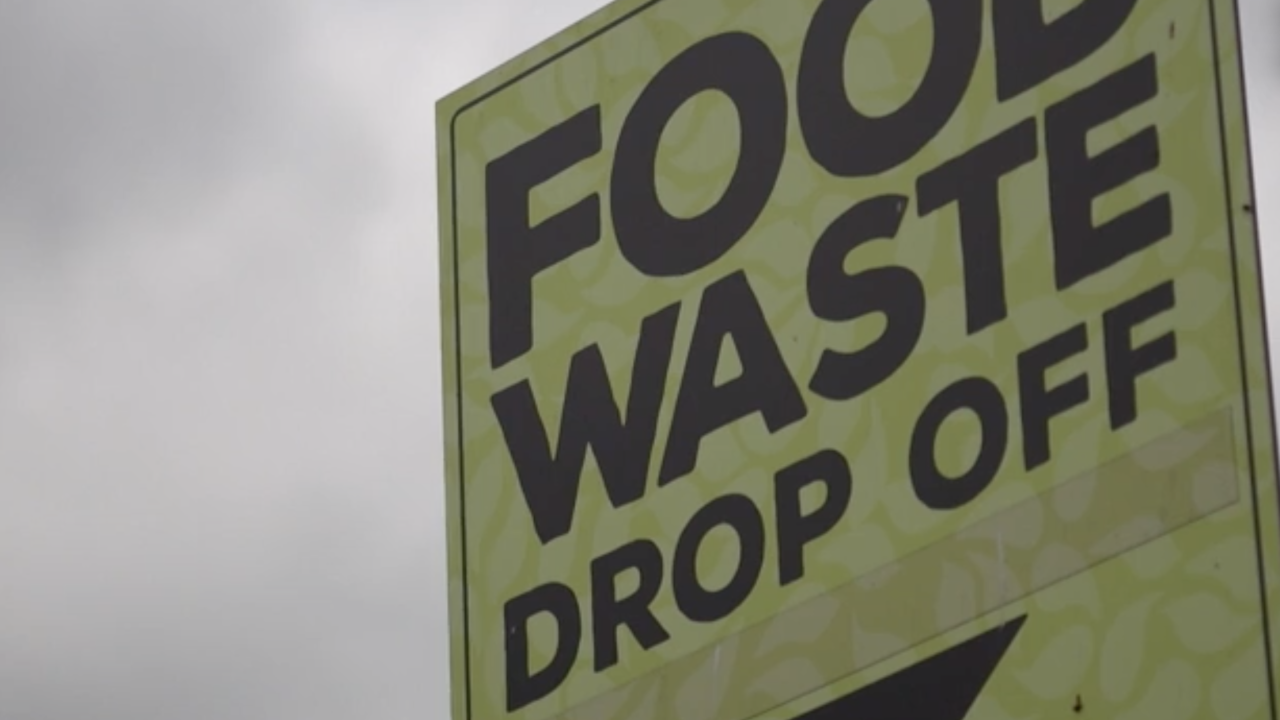 MONTPELIER, Vt. -- Near a community garden, Natasha Duarte is in her element: compost.

“I see organics as a resource more than a waste. There's a lot of nutrients in it, there's a lot of value in it,” said Duarte, who is with the Composting Association of Vermont.

Now, in Vermont, it’s now part of a universal recycling law, which passed in 2012 and has been brought online in phases. As a last step, it addresses what to do with food waste.

“July 1, Vermont took the step of banning disposal of food scraps from the trash,” said Josh Kelly with the Vermont Department of Environmental Conservation.

That means everyone in the state -- from businesses to residents – must now keep their food waste out of the garbage.

Across the country, about 40% of all the food Americans buy ends up in the trash. That food waste costs the average family of four about $1,500 a year. It also takes up valuable space in landfills. Vermont now becomes the first state in the country where a food waste law applies to everyone.

“We have a lot of different options for residents and businesses to manage their food waste,” Kelly said. “We have composting facilities across the state. We have a growing number of food scrap haulers and we have drop off locations for folks around the state.”

One of those drop-off locations is at Green Mountain Compost.

The large-scale facility accepts residents dropping off their food scraps, as well as food waste from larger venues, like university cafeterias or apartment complexes.

All those food scraps come together with yard waste and produce a finished product for use in gardening.

Natasha Duarte said that completes what’s known as “The Food Circle” and also allows people to see how much food they waste.

“Just seeing the volume of it separated out from the rest of their trash or recycling, raises that awareness,” she said.

It is an awareness that what used to be trash can eventually yield a community garden of treasures.