Turtles with permanent grins brought back from edge of extinction 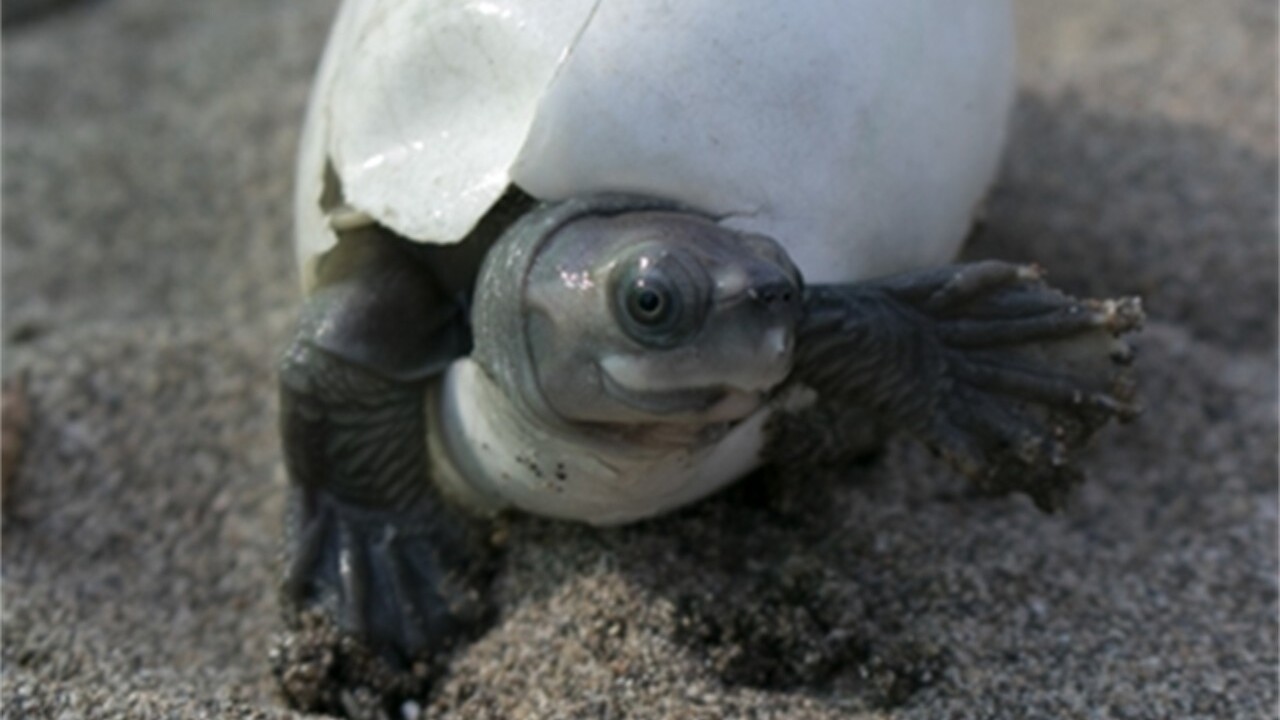 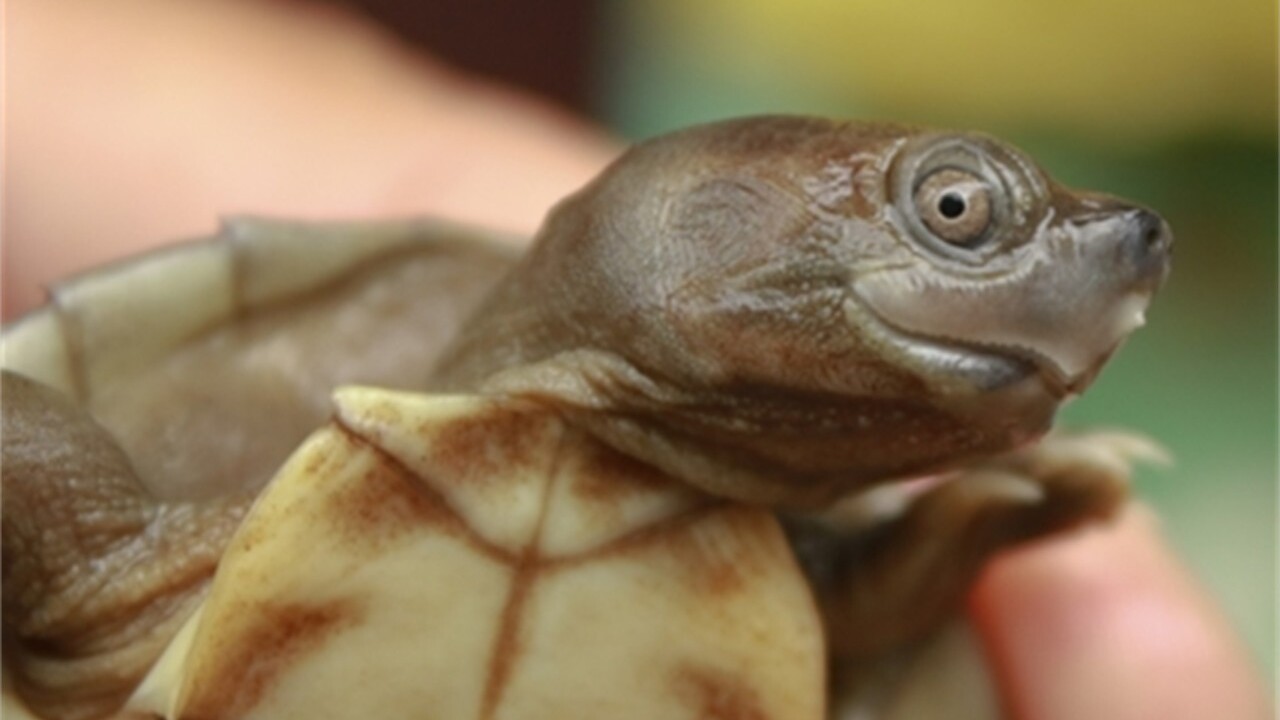 A species of turtle that was believed to have been extinct 20 years ago is making a comeback.

The Wildlife Conservation Society (WCS) said in a press release this month that the Burmese roofed turtles now appear to be in little danger of biological extinction.

Conservationists with WCS and Turtle Survival Alliance (TSA) rediscovered the creatures, which have natural smirks on their faces, in the wild in the early 2000s.

Now, conservationists monitor sandbanks in Myanmar that female turtles use as nesting sites. Eggs are collected, incubated under natural conditions and then the offspring are “head-started” for eventual repatriation into the Chindwin River, WCS says.

Conservationists say the captive population of these turtles is approaching 100,000.

WCS says complementary conservation efforts are focused on the remaining wild population, which consists of five to six adult females and perhaps as few as two males.

Steven G. Platt with WCS told The New York Times that if conservationists didn’t intervene, the turtle species would be gone for good.

But while the species is headed in a good direction, Platt cautioned that unsustainable fishing practices remain a problem for the turtles’ recovery in nature.