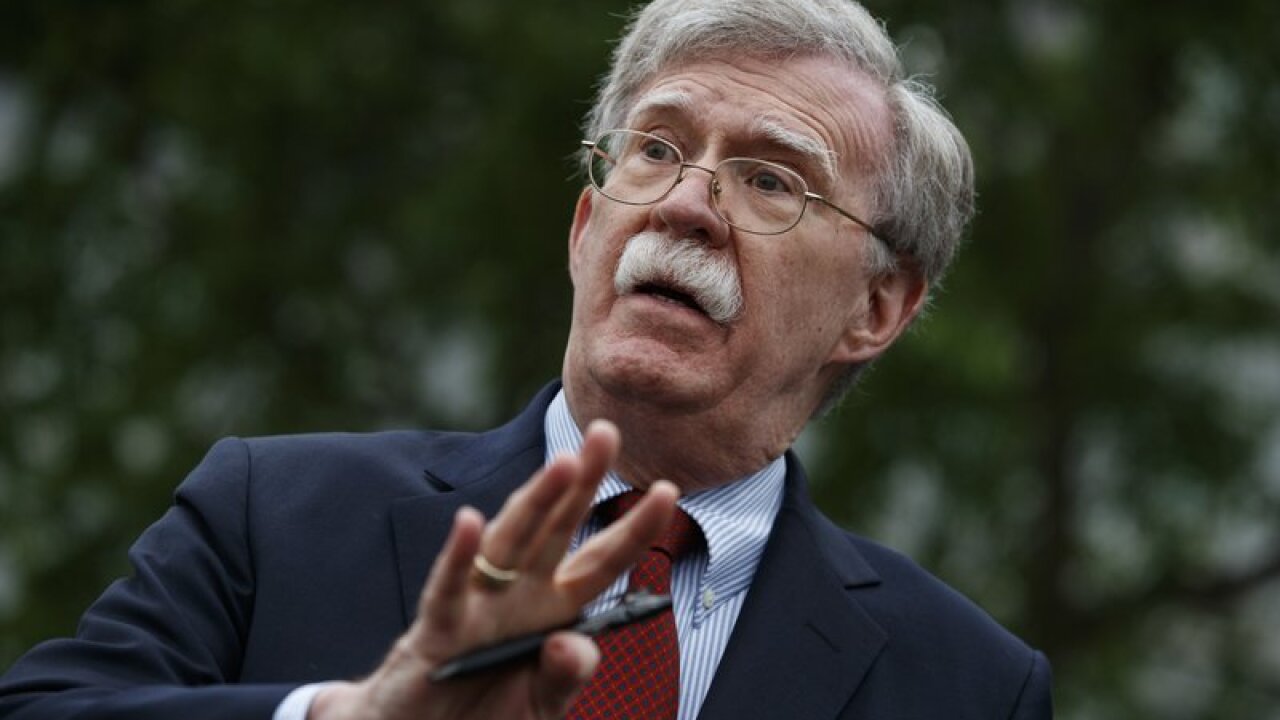 Trump tweeted Tuesday that he told Bolton Monday night that his services were no longer needed at the White House. He says Bolton submitted his resignation on Tuesday morning.

Trump tweeted that he “disagreed strongly” with many of Bolton’s suggestions, “as did others in the administration.”

....I asked John for his resignation, which was given to me this morning. I thank John very much for his service. I will be naming a new National Security Advisor next week.