Tropical Storm Hanna forms in Gulf of Mexico, Texas in the path 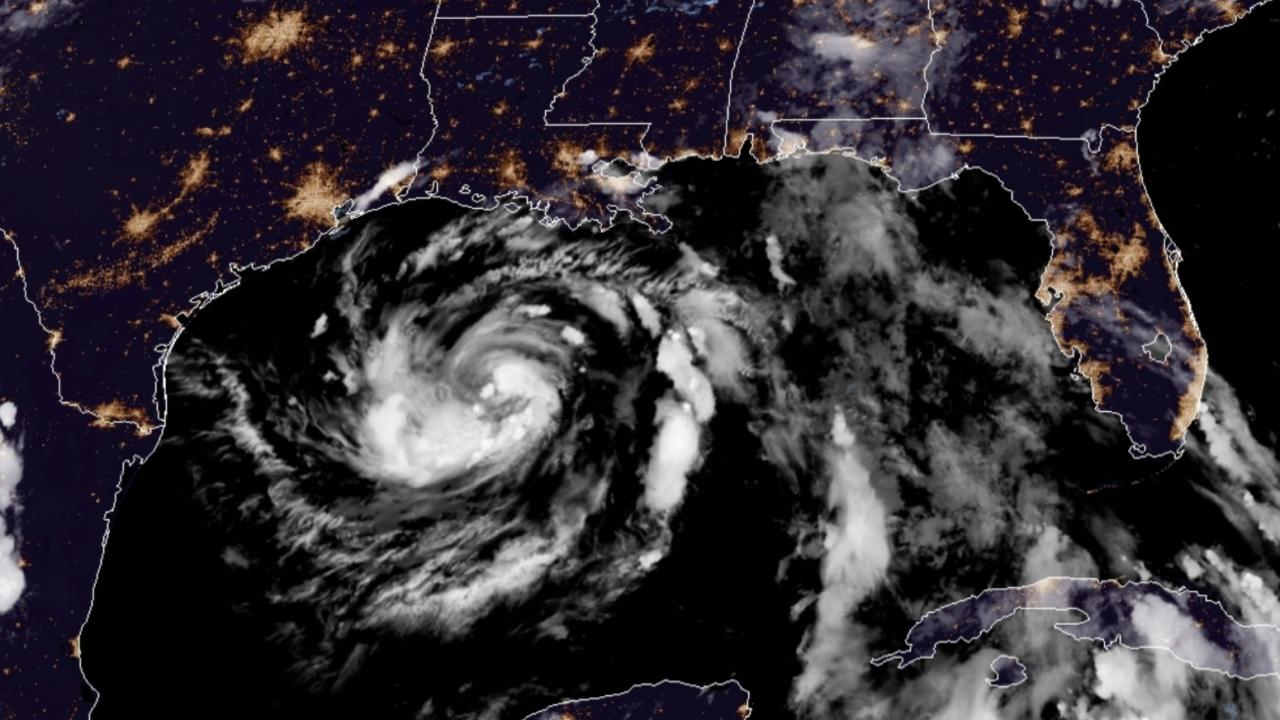 The National Hurricane Center named its eighth tropical system of 2020 in the Atlantic basin on Thursday as Tropical Storm Hanna churns in the Gulf of Mexico.

The National Hurricane Center said it expects the storm to continue to strengthen through landfall.

Hanna is notable for being the earliest-forming H storm in the Atlantic. The peak of hurricane season is still seven weeks away.

Meanwhile, Hawaii is preparing for a possible strike from Hurricane Douglas this weekend. The Category 3 storm is expected to gradually weaken before crossing the island chain on Sunday.