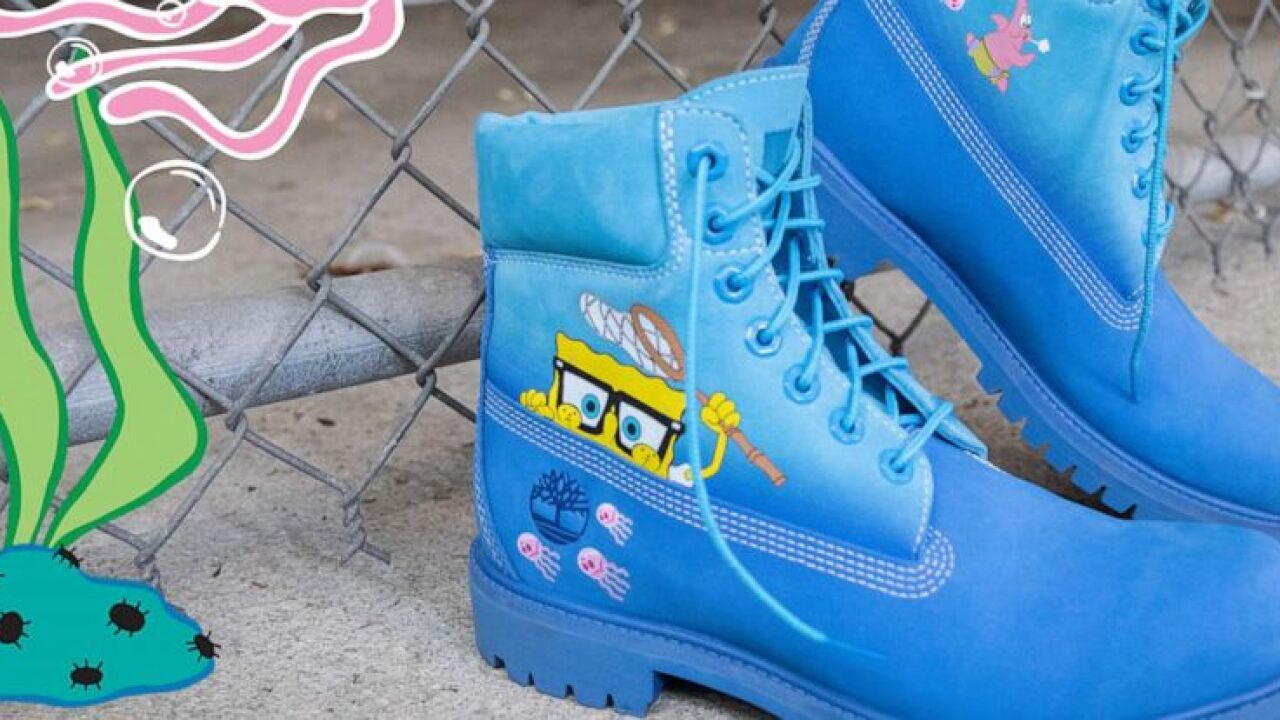 Timberland is taking people back to Bikini Bottom with its latest collection of boots and clothing inspired by everyone’s favorite sponge.

The brand, best known for its bulky yellow boots, will launch a limited-edition line on Sept. 13 to celebrate the 20th anniversary of Nickelodeon's “SpongeBob SquarePants."

The collection consists of men's T-shirts, jackets and hoodies, as well as two pairs of boots for men and kids that even Squidward would like. 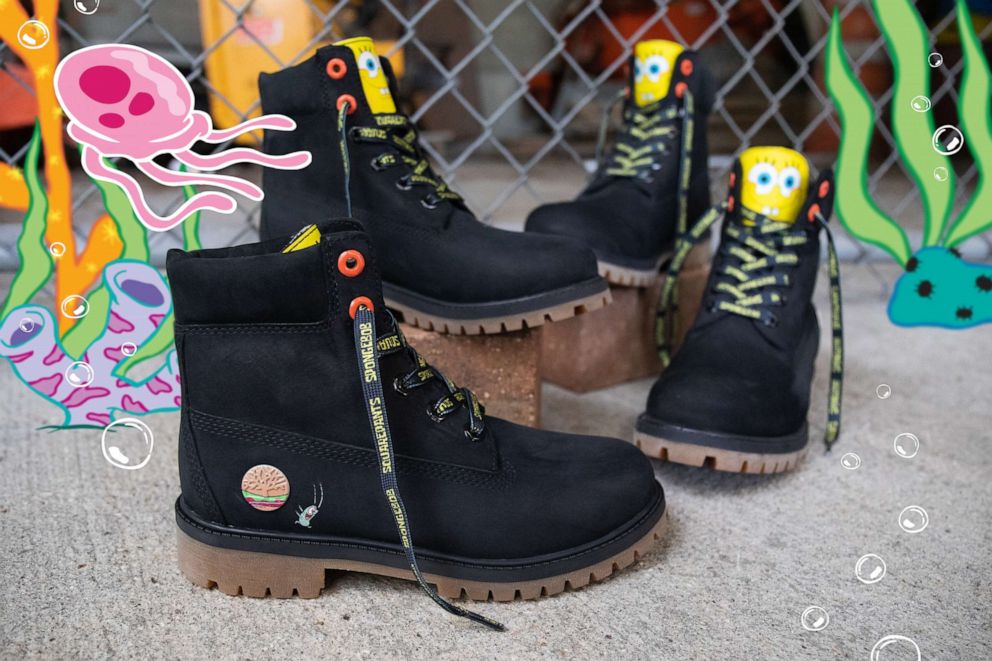 One pair’s design is a light blue color, banking on people’s nostalgia with images of SpongeBob and Patrick chasing jellyfish. The other pair, a subtler look, is black and features the unexpectedly stylish sponge’s likeness peeking out on the shoe’s tongue.

The best part is that SpongeBob himself could even sport the shoes. The boots are waterproof.

Both pairs have already sold out on Nordstrom’s website, but Foot Locker has also slated a Sept. 13 release.

This November will mark one year since the death of the cartoon’s creator, Stephen Hillenburg. 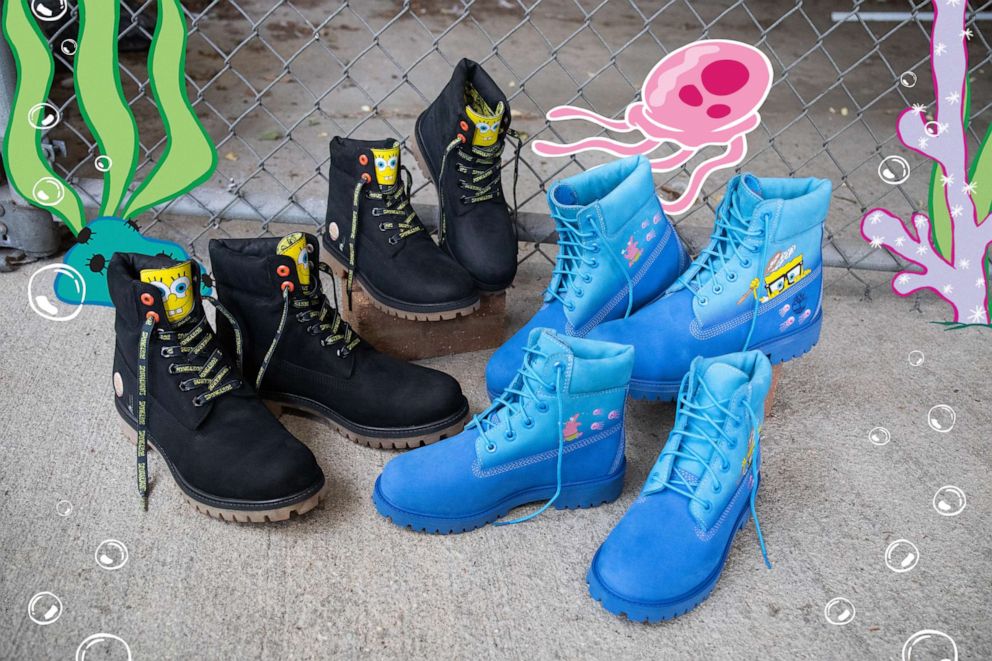