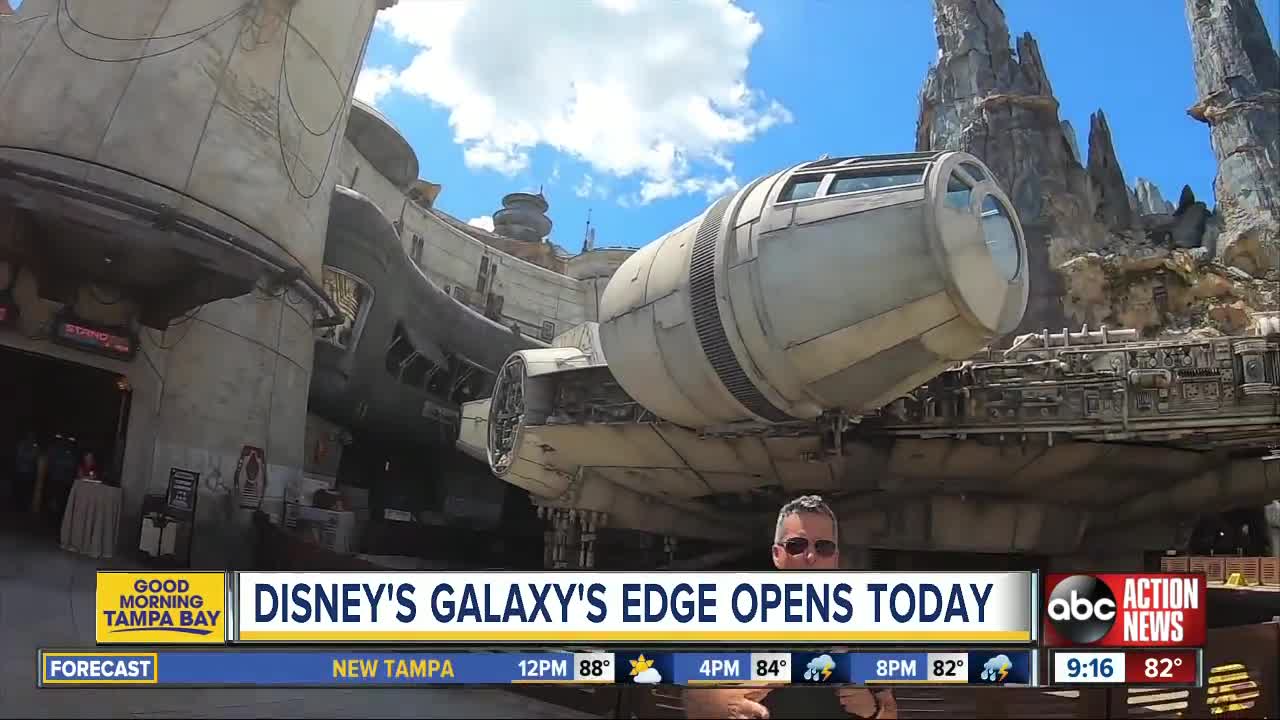 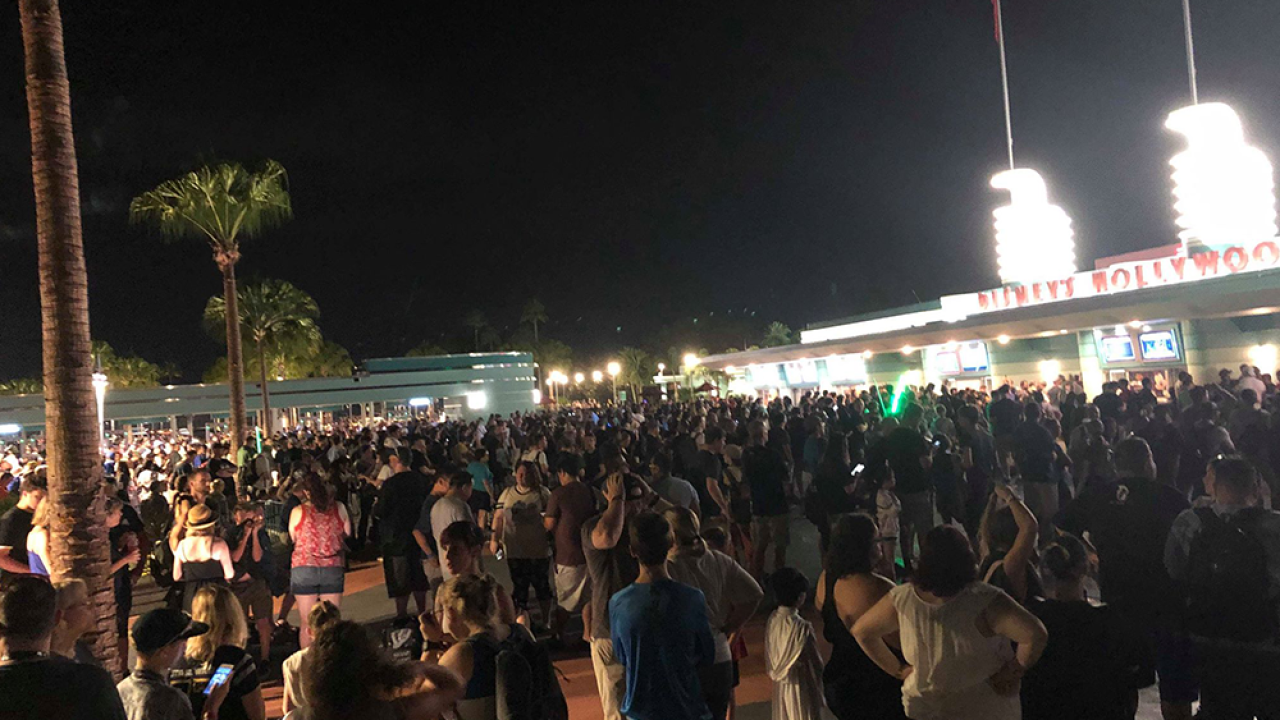 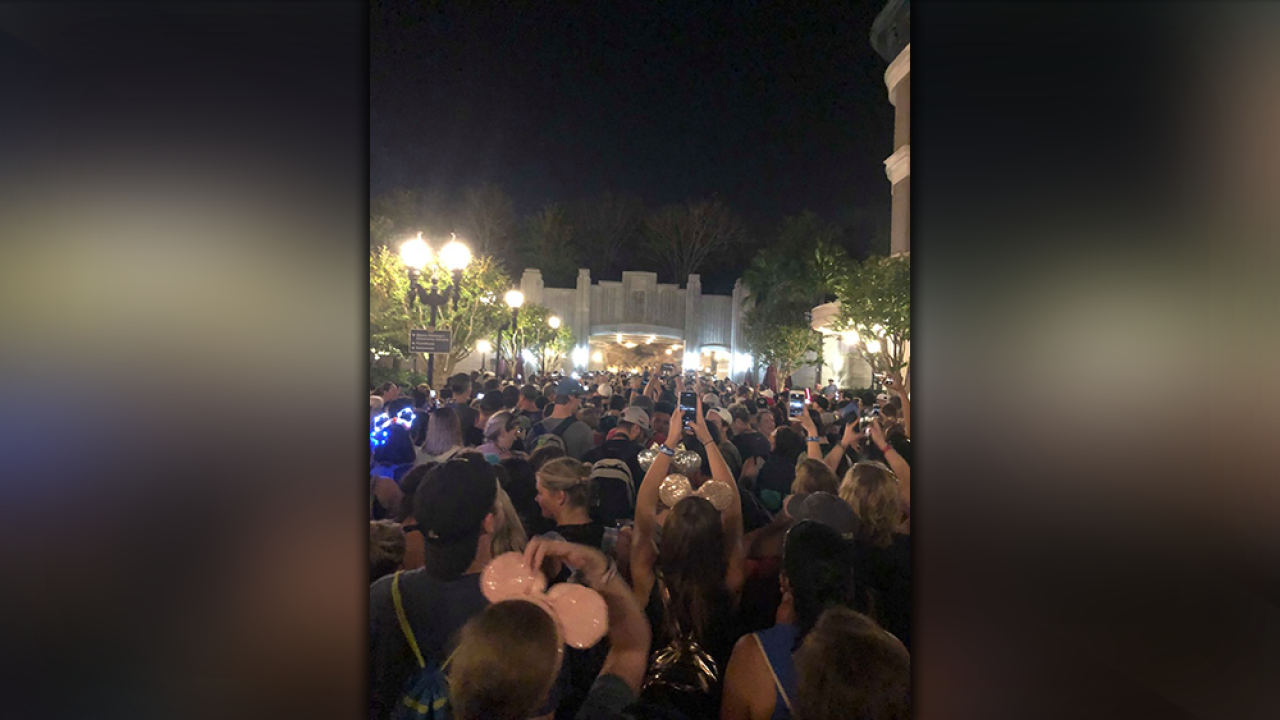 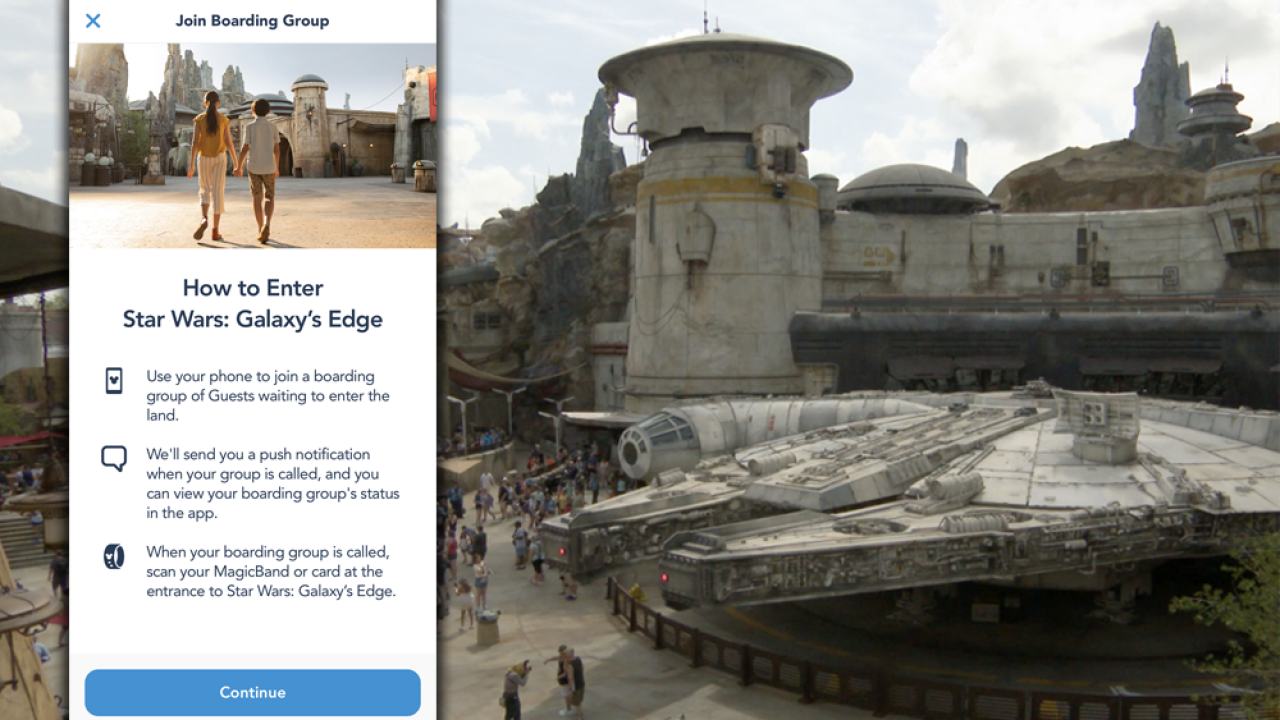 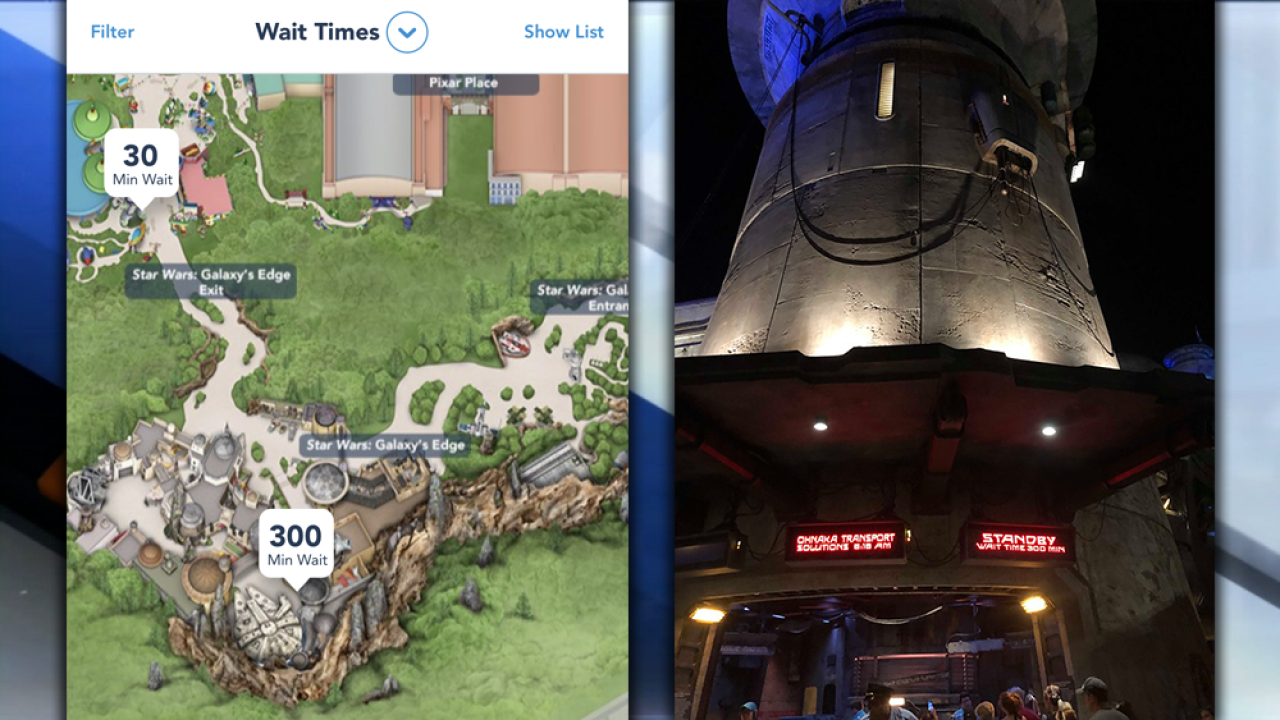 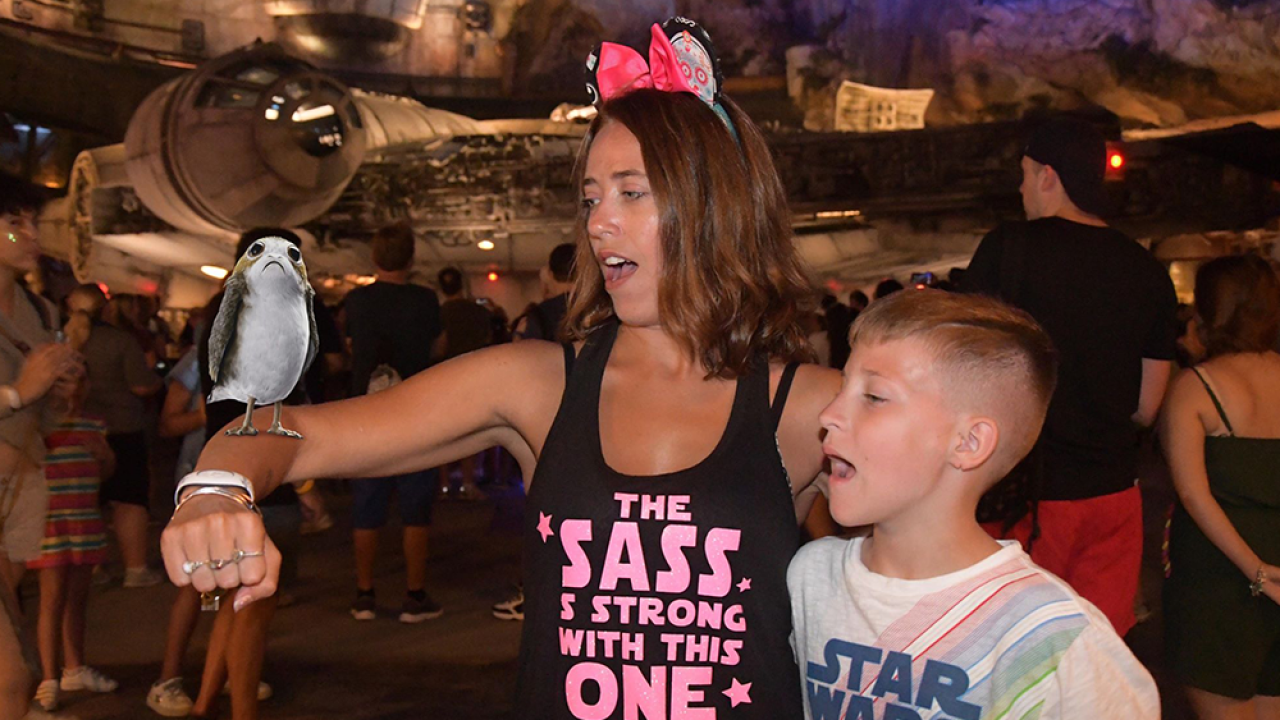 Just after 6 a.m., guests who wanted to be transported to a galaxy far, far away had to use Disney's virtual queuing system to receive an assigned timed of when they could enter the highly anticipated new land.

The My Disney Experience app showed that the line for Millennium Falcon: Smugglers Run passed 5 hours at one point.

Brittany Almeida traveled from Massachusetts with her 11-year-old son to go on the journey to the planet Batuu. She told WFTS that despite the long lines she entered Hollywood Studios just before 4 a.m., walked into Galaxy's Edge by 4:30 a.m. and was finished riding Millennium Falcon: Smugglers Run by 6 a.m.

"We had a blast," Almeida said. "I honestly think (the staff) did a fantastic job."

This story was originally published on WFTS.