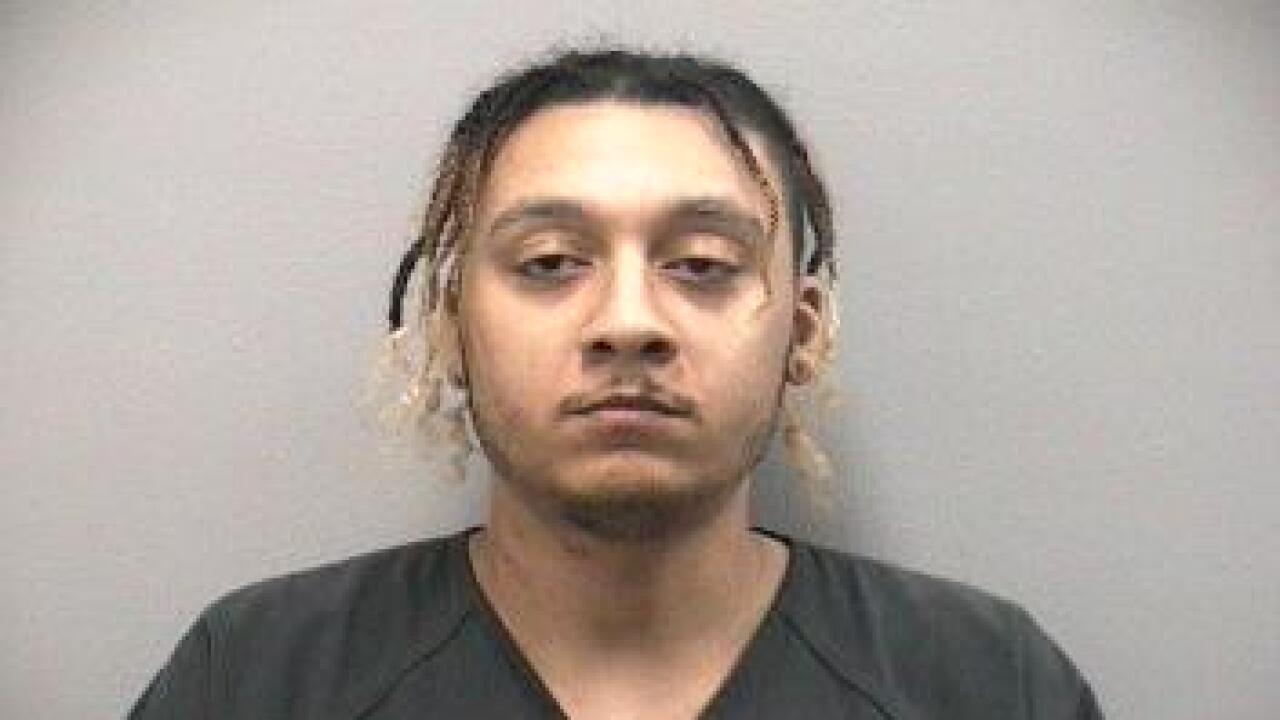 A man was arrested and charged after police said he slapped his sleeping girlfriend with a cheeseburger.

The Martin County Sheriff's Office said 30-year-old Kyle Jamison Jones wanted things his way. When he didn't get his way, things between him and his girlfriend escalated.

Deputies were called to Jones' home by his girlfriend who said he abruptly woke her up by slapping her in the face with a cheeseburger.

The victim said the attack continued as Jones pulled her hair and kicked her down the stairs.

When deputies arrives, the victim was visibly upset and was covered with particles of the food item.

Jones only admitted to a verbal dispute, but refused to say anything about becoming physical with the victim.

Jones was arrested and charged with battery.

He was transported to the Martin County Jail.