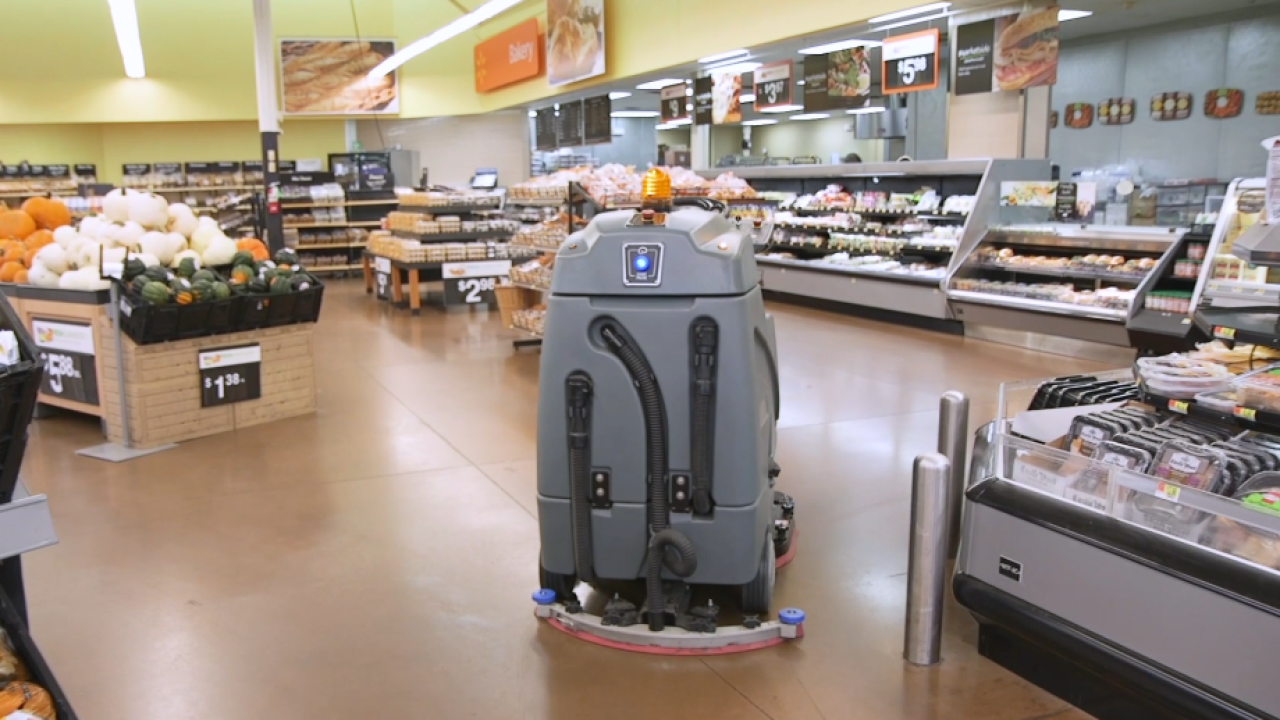 Walmart
Robot janitors are already at Walmart, so they are now making their way to Sam's Club.

Robot janitors are already at Walmart, so they are now making their way to Sam's Club.

According to a press release by Brain Corp, which is the company making the robot floor scrubbers, Sam's Club will put 372 of them into its stores by this fall.

In 2018, Walmart placed the Auto-C – Autonomous Cleaner into 78 Walmart stores.

Walmart, which owns Sam's, announced last year it would bring autonomous floor scrubbers to more than 1,800 of its stores by next February, CNN reported.

The company says that's so employees can help customers instead of mopping floors.

"After an associate preps the area, this machine can be programmed to travel throughout the open parts of the store, leaving behind a clean, polished floor," Walmart said in a press release. "Auto-C provides a cleaner shopping experience for our customers, and it frees up our associates to serve them better."