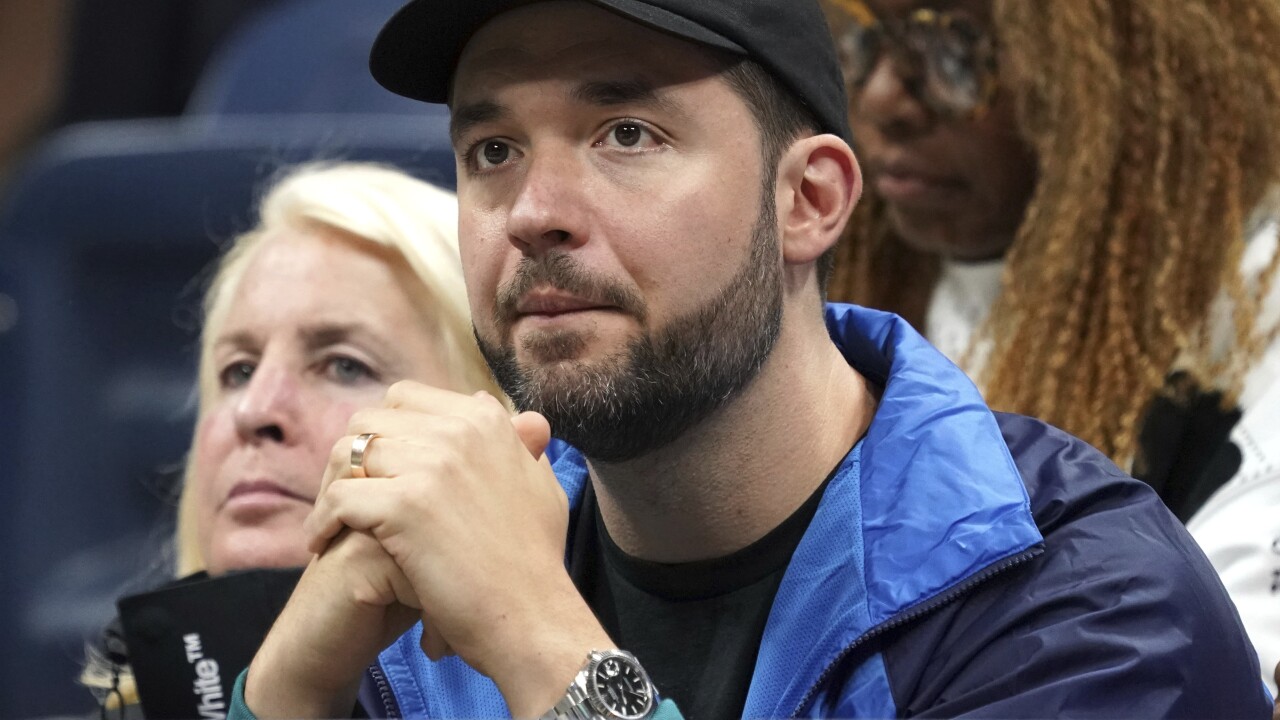 Reddit co-founder Alexis Ohanian announced his resignation from the board of the social media site on Friday and urged the board to replace him with a black candidate.

Ohanian implicitly linked his move to protests around the globe over the killing of George Floyd.

Floyd died in Minneapolis on Memorial Day after a police officer pressed his knee against his neck for several minutes, even after he stopped pleading for air and became unresponsive.

The entrepreneur, who is married to tennis star Serena Williams, said he made the decision for the sake of his daughter.

He pledged to use future gains on his Reddit stock to “serve the black community, chiefly, to curb racial hate.”

Ohanian said he’s starting with a pledge of $1 million to Colin Kaepernick’s Know Your Rights Camp.

“I believe resignation can actually by an act of leadership for people in power right now and to everyone working to fix our broken nation: do not stop,” he said in a video posted on Twitter.