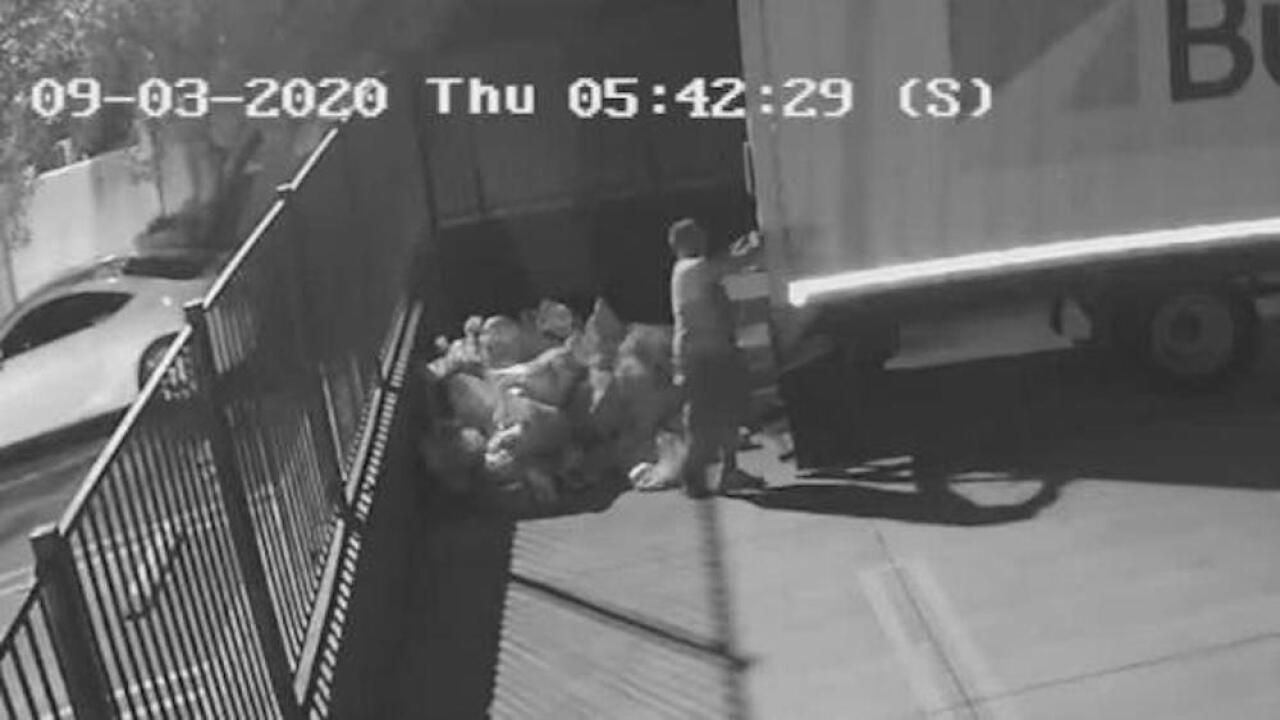 A postal worker's union says that USPS employees were not involved in an incident that led to several unopened mail bags dumped in two separate locations in Glendale, California, last week.

On Thursday, KTLA-TV in Los Angeles obtained surveillance footage that showed a Budget rental truck pulling into the parking lot of Glendale spa.

That morning, at about 5:40 a.m. local time, the truck pulled into the parking lot of 7Q Spa Laser & Aesthetics and began pulling bags of unopened mail and packages out of the truck. The truck later pulled away, leaving the mail behind.

About two hours after the truck initially pulled up at 7Q, the Glendale Police Department received a call about a second large pile of mail that was found in an alley about a half a mile away.

It's unclear if the two instances are related. The Los Angeles Times reported Friday that the Glendale Police Department had opened investigations into the incidents.

On Tuesday, Omar Gonzalez, the Western Regional Coordinator for the American Postal Workers Union, told CNN that the person caught on surveillance footage dumping mail was a "contractor," and not a USPS employee.

It's unclear how the mail made it on to a Budget rental truck. Mail coming into the Glendale post office is supposed to arrive on USPS trucks.

"If it's outgoing, we don't know how it got into the Budget truck," Gonzalez told CNN.

CNN also confirmed Tuesday that the Postal Inspector's Office had opened an investigation. The mail recovered from the scene will "go through a verification process and be delivered."

The mail dumping incidents come amid scrutiny of the USPS following the appointment of Louis DeJoy as postmaster general. Since President Donald Trump appointed him to take over the USPS in June, postal employees say that DeJoy — a longtime Republican donor and Trump supporter — has attempted to institute policy changes that have led to significant mail delivery delays.

The delays have sparked concern that the agency won't be able to handle increased mail-in voting during the upcoming general election.

Last month, DeJoy said the USPS would hold off on implementing further changes ahead of the 2020 election but has said he will not restore previous policies or bring back mail sorting equipment that has already been taken off-line.

Democrats in the House of Representatives announced Tuesday that they were opening an investigation into allegations of campaign finance violations against DeJoy.